After retiring from the NFL in January 2020, Eli Manning watched the New York Giants from the sidelines last season.

Although the Giants had a rather disappointing 2020 campaign, the two-time Super Bowl champion believes the franchise he spent his entire career with is heading in the right direction after several solid offseason moves.

“It’s been great,” Manning said in an interview with Sports Illustrated, via the Giants website. “They’re obviously committed to turning this around. They feel great about a lot of positions where they are and I think coach [Joe] Judge has done a great job. The fact that they are a young team, and they’ve drafted well, have all these guys that are growing within this program and under his leadership, I think they’re heading in the right direction.

“In the NFL, sometimes all it takes is a few players to really go from kind of that middle-of-the-pack to a playoff-caliber team.”

In order for the Giants to have a successful season, they’ll need Daniel Jones to have a solid junior campaign. Luckily, the quarterback will have Kenny Golladay at receiver and Kyle Rudolph at tight end in 2021.

Saquon Barkley is also expected to return from a torn ACL, so the Giants could very well win the NFC East and make it back to the playoffs for the first time since 2016. 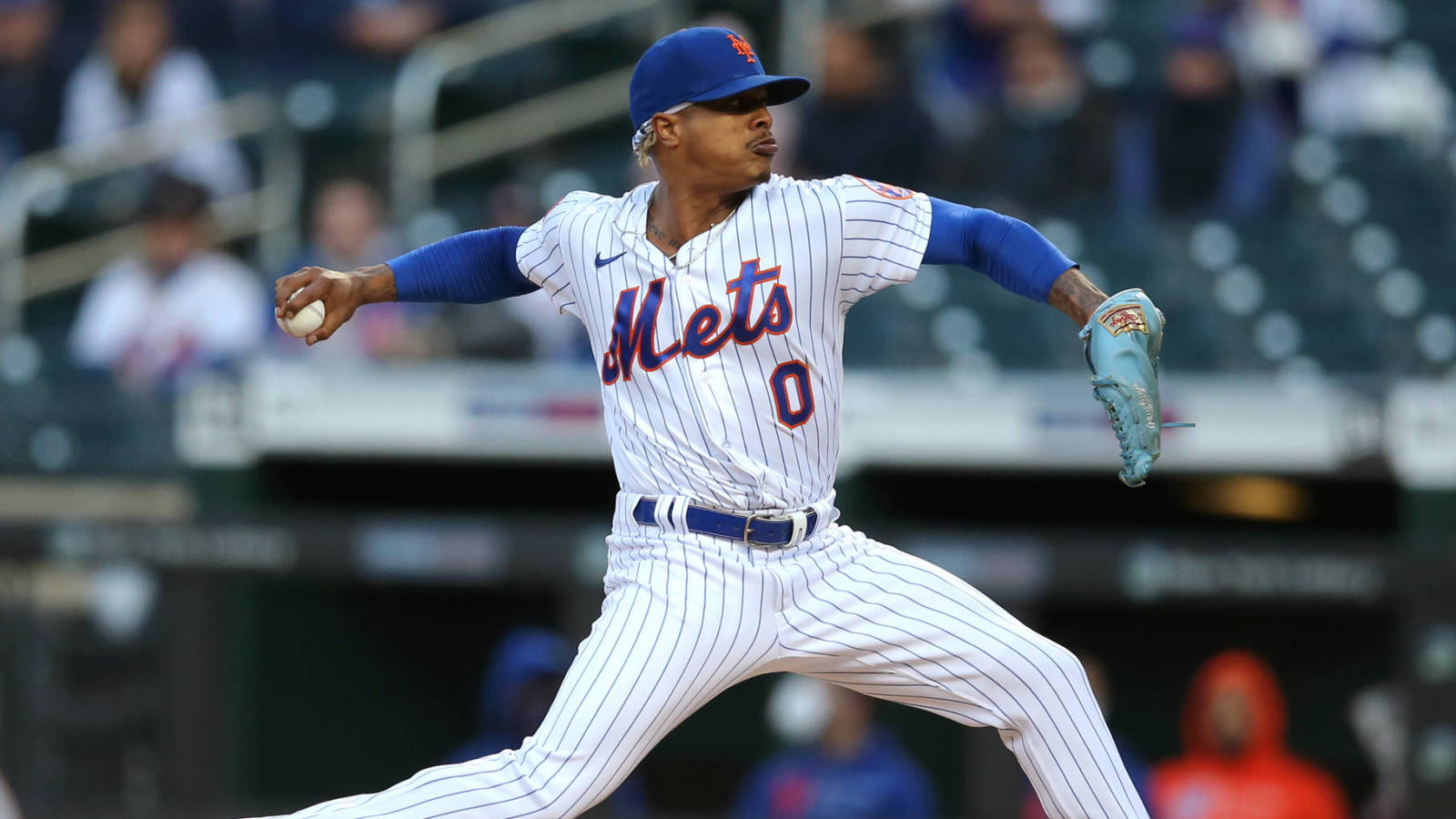