Elimay booked her ticket to the inaugural running of the Mares’ Chase at Cheltenham with victory in the BBA Ireland Limited Opera Hat Mares Chase at Naas as she highlighted a treble for Mark Walsh.

The grey finished a creditable second to stablemate and Ryanair Chase favourite Allaho last time out – and with Willie Mullins seemingly having his strongest ever team heading to the Festival, Elimay made sure she will be on the list of many with a smooth display.

Mullins’ Yukon Lil and Gordon Elliott’s Shattered Love appeared keen to make it a test of stamina, as both have form over further than this two miles – but so does Elimay, and she was able to cruise into contention on the home turn.

The three jumped the second-last in line, but then Elimay was given just an inch of rein by Mark Walsh and she put the race to bed before jumping the last.

Those who backed her at 8-15 had little to worry about as the JP McManus-owned seven-year-old strolled to a five and a half length win.

Coral trimmed Elimay into 3-1 from 4s for the Mares’ Chase, while Betfair go the same price from 7-2.

“That was a nice race to win and shows up Allaho’s form. It’s great to win the Opera Hat in honour of Valerie Cooper’s good mare and hopefully this mare might some day be as good as her,” said Mullins.

“Mark was happy to let the pace materialise up front and the ground is quite boggy down the back. The further the race went, the better she was going and Mark was very pleased how she finished.

“That’s a nice stepping stone towards Cheltenham. I’ll have a word with connections, but I would imagine that will send us towards the Mares’ Chase.”

Walsh also won the second division of the Naas Business Club Members Maiden Hurdle on Gentleman De Mee (2-7 favourite) for Mullins and the Naas Handicap Chase on the Gordon Elliott-trained Minella Till Dawn (12-1), both in the McManus colours. 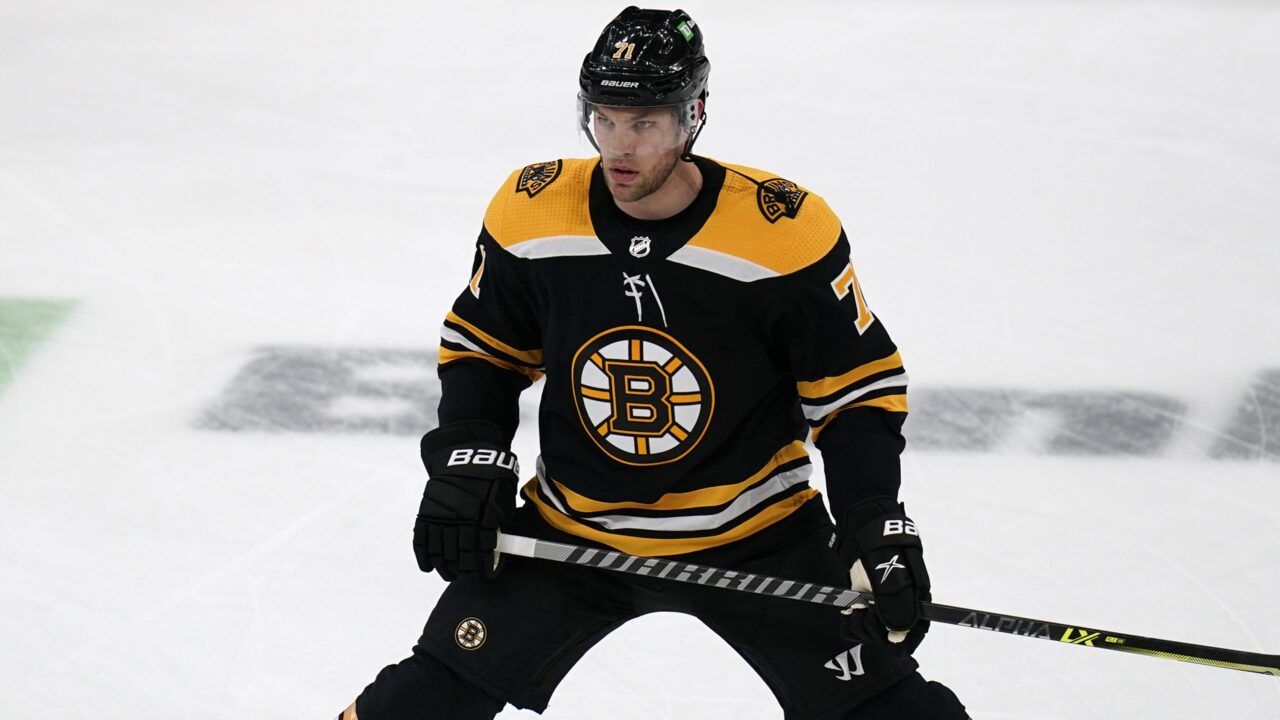 Will Taylor Hall have a massive post-season with the Bruins? – Sportsnet.ca 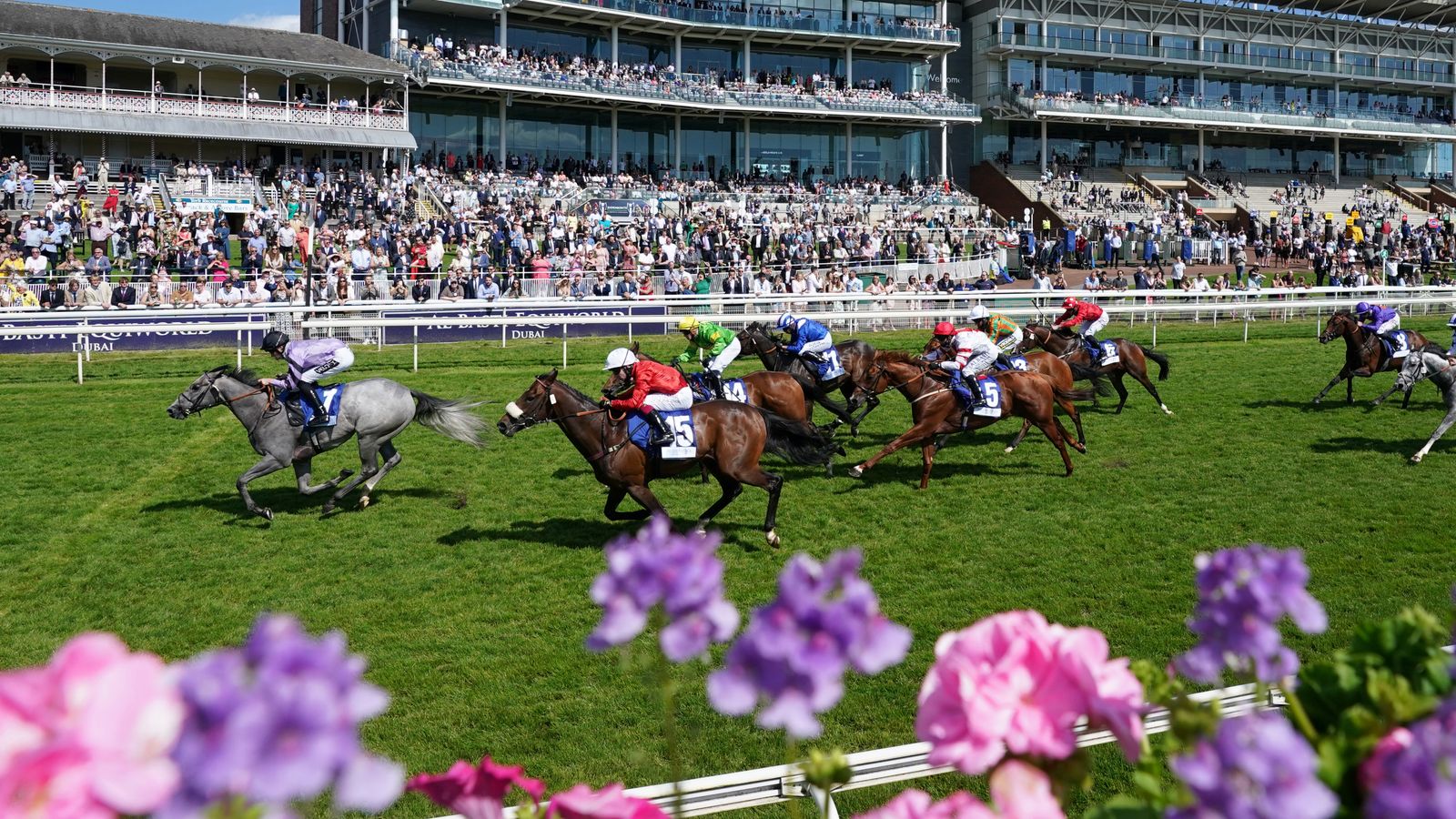