AUS W vs NZ W: Ellyse Perry goes past Suzie Bates to make most T20I appearances- Australia women all-rounder Ellyse Perry on Thursday overtook New Zealand’s Suzie Bates to play the most number of matches in T20I format (men or women). As Perry took the field to play the third and final T20I of the three-match series against New Zealand, Perry surpassed Bates and she added another feather to her cap. In the 122 T20Is she played before the ongoing match, Perry scored 1,243 runs besides scalping 115 wickets.

AUS W vs NZ W: Ellyse Perry goes past Suzie Bates: Bates, on the other hand, has played 122 T20Is for the White Ferns while Windies batter Deandra Dottin is at the third spot with 118 T20I appearances.

Also Read: IPL 2021: From Josh Hazlewood to Mitchell Marsh, 5 players who have pulled out of IPL 2021; check out

Pakistan’s Shoaib Malik has played the most number of T20Is in men’s cricket as he has represented the country in 116 T20Is. Overall, Malik is in the sixth spot on the list. Rohit Sharma has played 111 T20Is for India and he is placed at the ninth spot in the list for most T20Is played by a player.

India women T20I skipper Harmanpreet Kaur is at the seventh spot after playing 114 matches. She had recently missed out on the three-match T20I series against South Africa due to an injury. 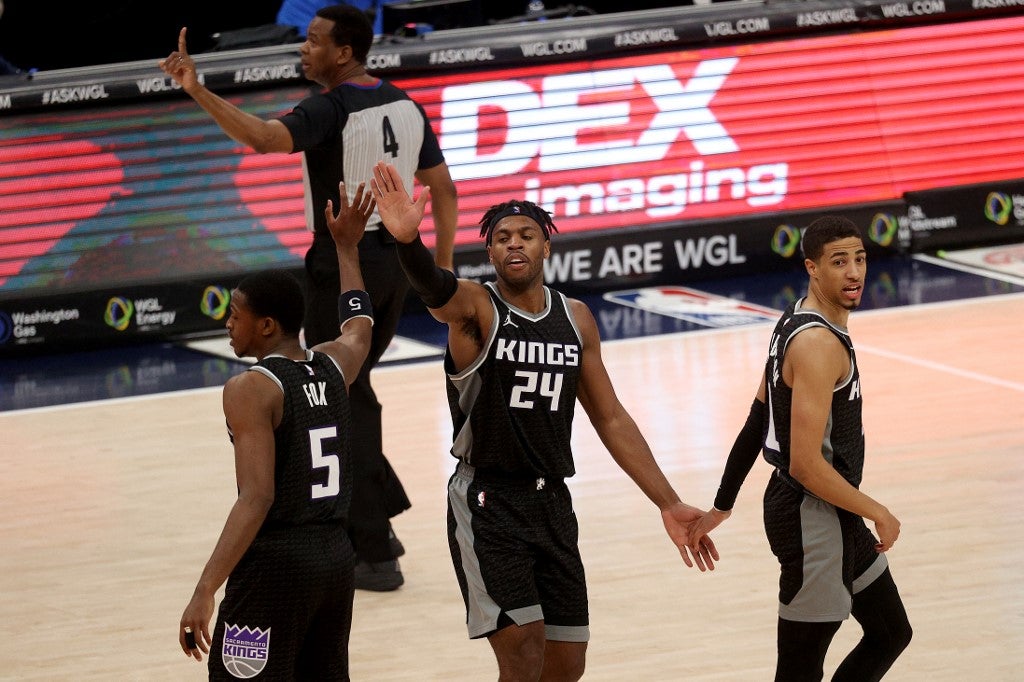