Joel Embiid #21 of the Philadelphia 76ers reacts against the Chicago Bulls in the fourth quarter at Wells Fargo Center on February 19, 2021 in Philadelphia, Pennsylvania.  Mitchell Leff/Getty Images/AFP

Joel Embiid unleashed a career-high 50 points and led the Philadelphia 76ers to a 112-105 victory over the Chicago Bulls on Friday.

He added 17 rebounds, five assists, four blocks and two steals in a dynamic game in Philadelphia.

Embiid was 17 of 26 from the field and 15 of 17 from the freethrow line as he eclipsed the 49 points he scored against the Atlanta Hawks one year ago.

“My teammates found me. I am pretty happy about what we did,” Embiid said. “I have got to get the job done. That’s my job, that’s why they pay me.”

It was Philadelphia’s second consecutive win without Ben Simmons, who skipped the game with a stomach illness. 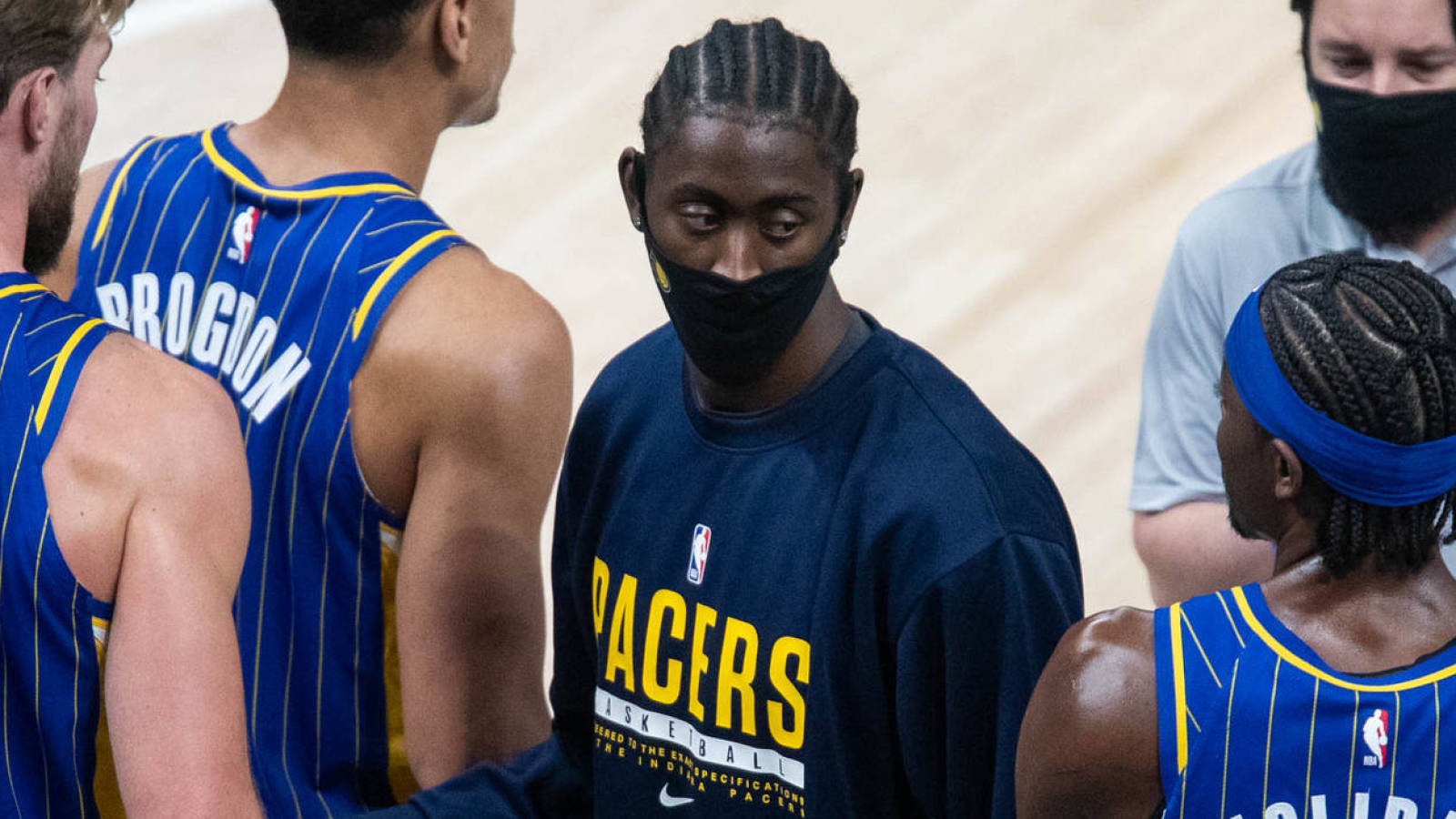 Cowboys: Alabama connection could be ticket to Dallas’ first-round selection 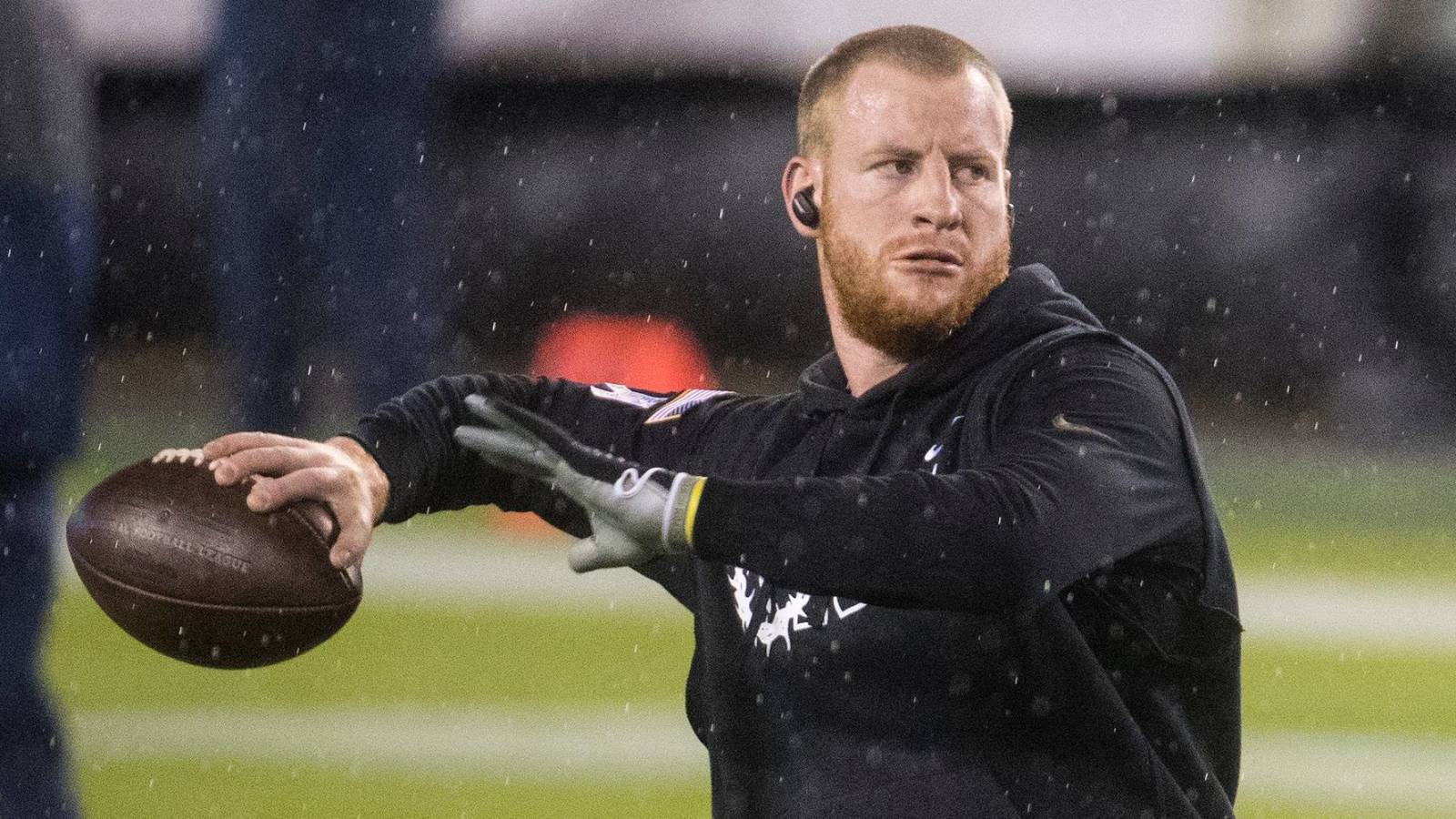