Emma Hayes praised her Chelsea Women players for battling to a 2-2 draw with Manchester City in the Women’s Super League, adding the full-time whistle was “the only fun we had”.

The result saw Chelsea stay top of the WSL table, two points clear of City, as they strengthened their push for the title with a gutsy display at Manchester City’s Academy Stadium.

Chelsea boss Hayes saw her side twice take the lead thanks to goals from Sam Kerr and a penalty from Pernille Harder, but a first-half strike from City’s Chloe Kelly and Lauren Hemp’s leveller 15 minutes from time ensured both sides took a point.

“It wasn’t comfortable, it was one of those it felt like we had to just see something out,” Hayes said.

“I think the second goal came at a time when I was just about to change something, so I was frustrated about that – but these things happen.

“The team as a whole stuck together, that’s what I asked. They stayed composed when it mattered and ultimately turned any fear into fun, and I think by the end that was probably the only fun we had when the full-time whistle went.”

Hayes commended Manchester City’s second-half push and acknowledged they put her side under considerable pressure in search of their eventual equaliser.

“They pushed their players a little bit higher and created a five versus four problem against our backline which we didn’t deal with very well.”

AHL Board of Governors approves relocation of Canucks’ affiliate 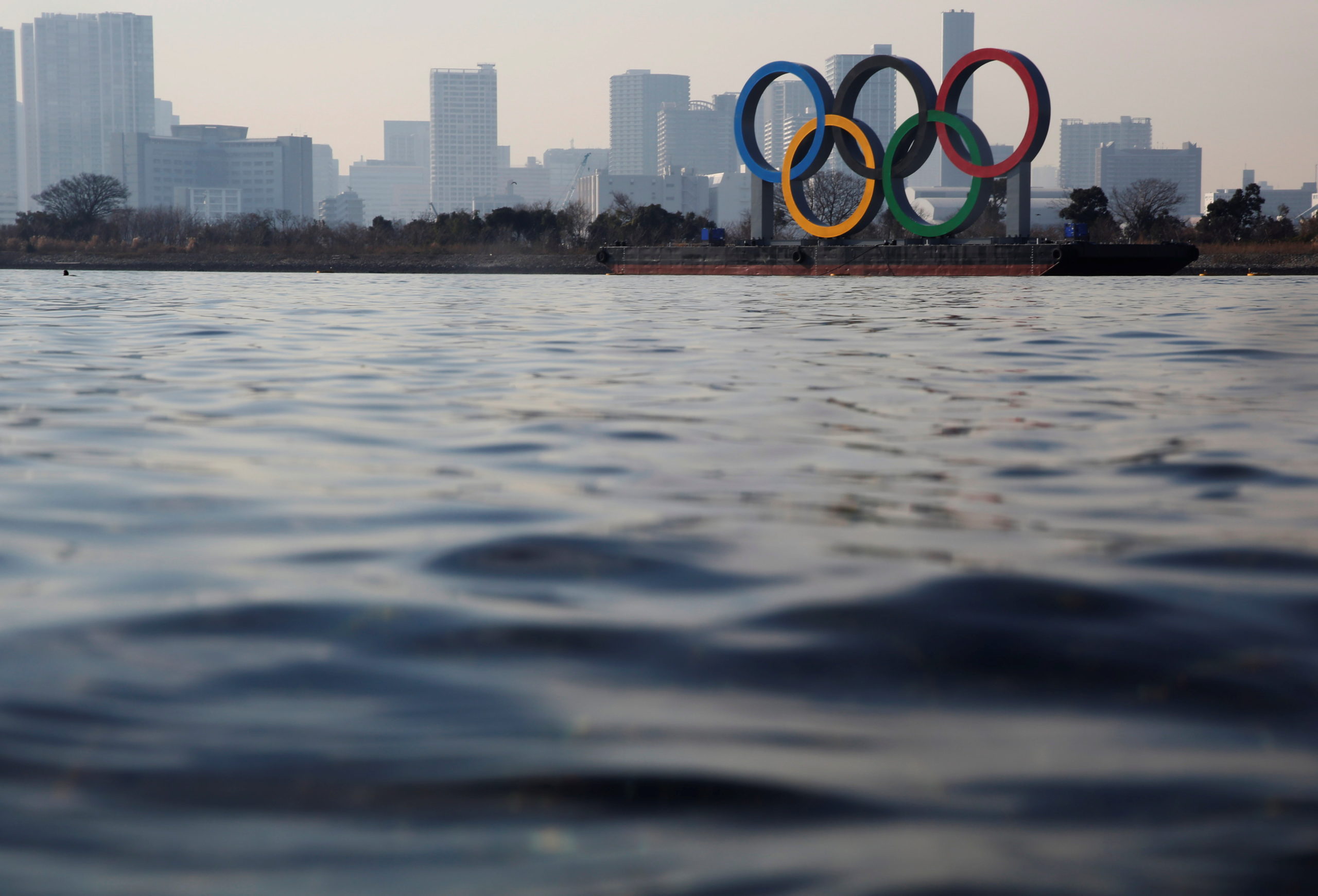 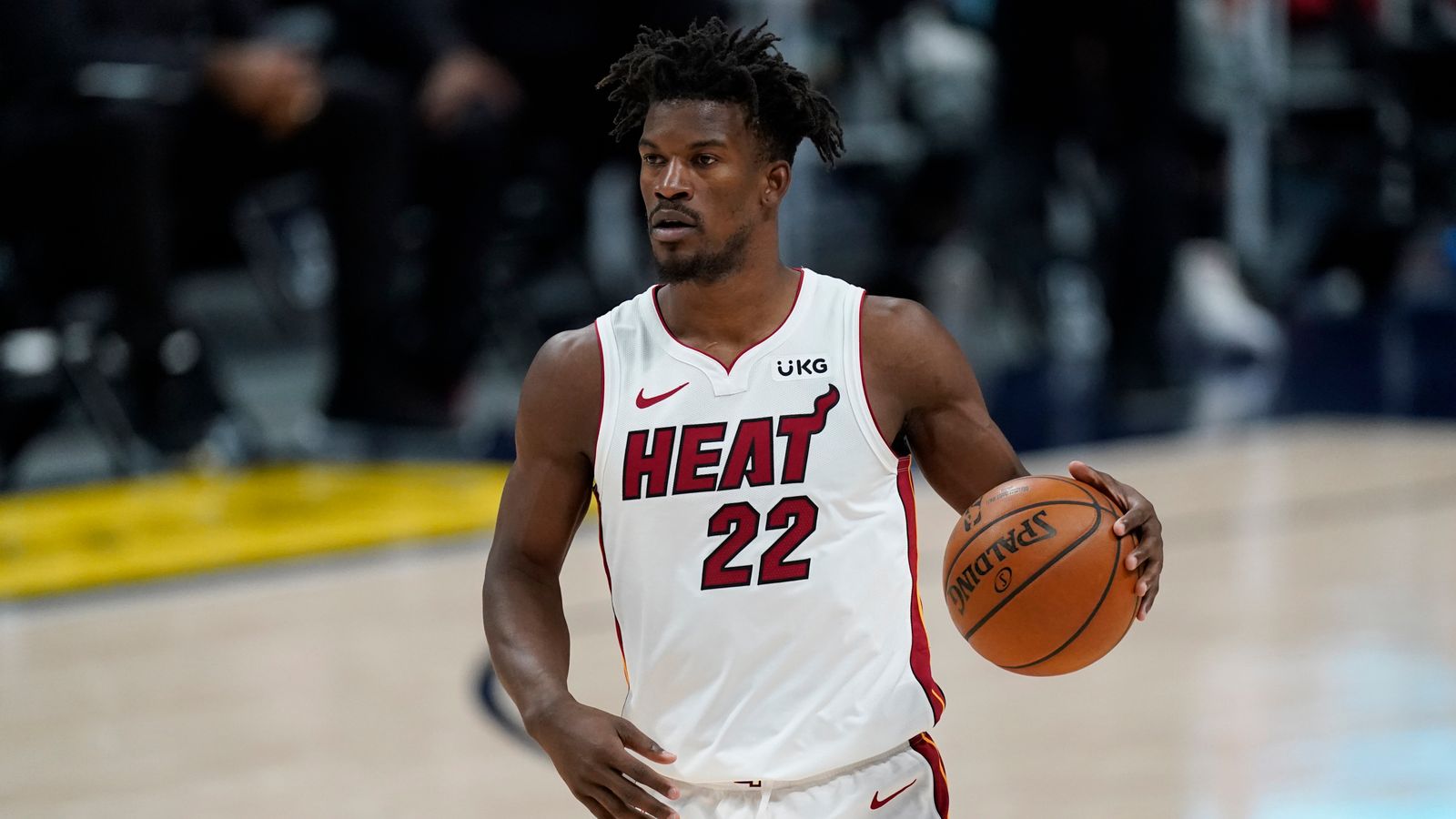