A flat England continued their poor run in the Euro U21 Championship with a 1-0 defeat by Switzerland in their group-stage opener in Slovenia.

Among the favourites for the tournament, Aidy Boothroyd’s side struggled to trouble Switzerland, who grabbed a bizarre but deserved winner 12 minutes from time through Dan Ndoye.

Brighton’s Andi Zeqiri missed a clear chance to put Switzerland ahead early on after Ben Godfrey’s miscued pass, before Zeqiri again headed inches wide later in the half.

England struggled to play out from the back as Tom Davies was caught after the break, only for Bastien Toma to hit the foot of the post from the resulting break, but the Swiss got the winner as Ndoye’s effort deflected off his other foot and over Aaron Ramsdale from the edge of the box (78).

England, who have gone out of the group stage in five of the last six European Championships, now face Portugal on Sunday evening looking to keep their hopes of qualification for May’s knockout phase alive.

England’s remaining two fixtures will also be blogged live on SkySports.com and the Sky Sports App:

Full fixtures can be found here 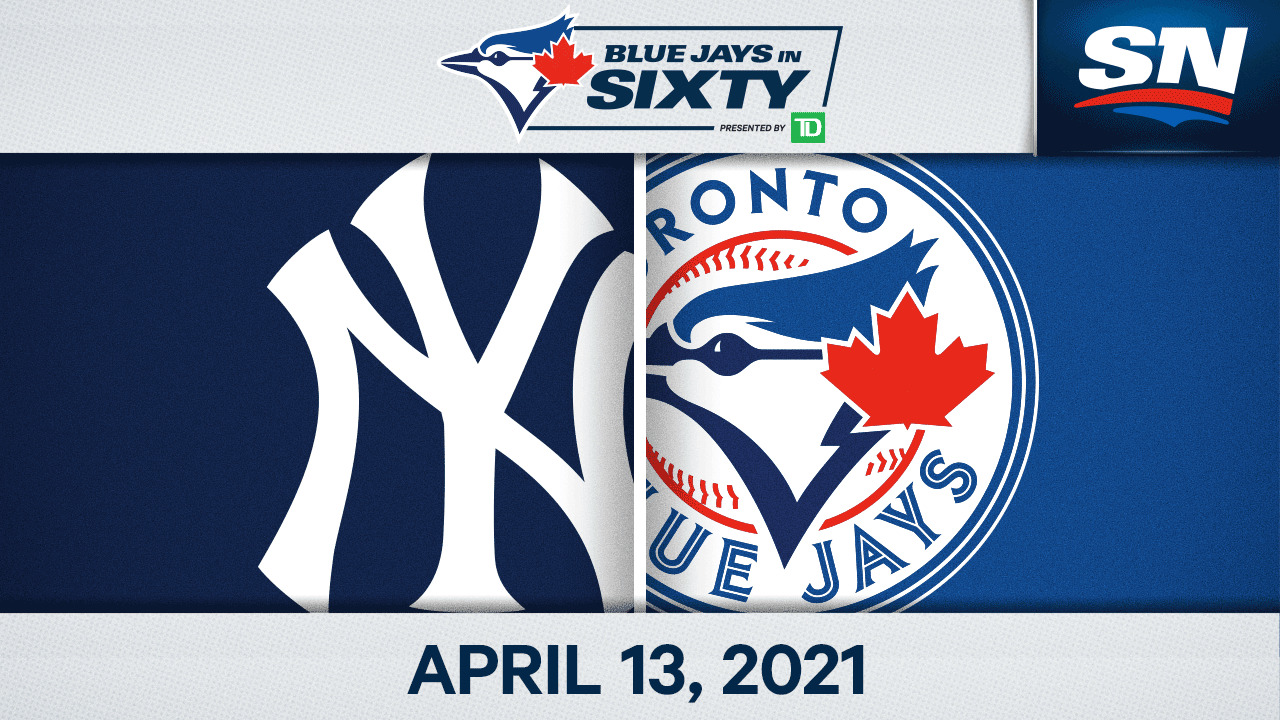