Juan Estrada unified the super flyweight division on Saturday, earning redemption for a loss he suffered eight years ago with a thrilling split-decision win over Roman “Chocolatito” Gonzalez in Dallas, Texas.

In the long-anticipated rematch of their 2012 fight, Mexico’s Estrada went toe-to-toe for 12 rounds with the former pound-for-pound king and four-time division champ from Nicaragua.

Estrada retained his World Boxing Council title and snatched Gonzalez’s World Boxing Association belt by winning on two of the judges’ scorecards, 117-111 and 115-113. One judge gave the fight to Gonzalez, 115-113.

Estrada and Chocolatito both had their foot on the gas all night long. 🔥 (@AutoZone) pic.twitter.com/fwrQnuT5l6

When the decision was announced many in the crowd booed the result, especially the lopsided 117-111 score because they felt Gonzalez had done enough to win.

The 33-year-old Gonzalez was enjoying a resurgent return to boxing prominence and his performance Saturday underlined his ability to maintain a high level of skill well into his boxing career.

He has been considered one of the top boxers in the sport for the past decade.

Saturday’s slugfest would have even made proud Hall of Famer Marvelous Marvin Hagler who passed away earlier Saturday at his home in New Hampshire.

There was a 10-count salute to Hagler just prior to the start of the main event with ring announcer Michael Buffer putting his stamp on the moment by telling the pandemic-limited crowd of 5,000: “This is the way Marvin Hagler would have wanted it. Let’s get this party started!”

The 30-year-old Estrada improved to 42-3 with 28 knockouts as he not only beat Gonzalez for the first time but has now avenged all of three of his career defeats.

Gonzalez, who dropped to 50-3, 41 KOs, has owned world titles at strawweight, junior flyweight, flyweight and junior bantamweight in his storied career. 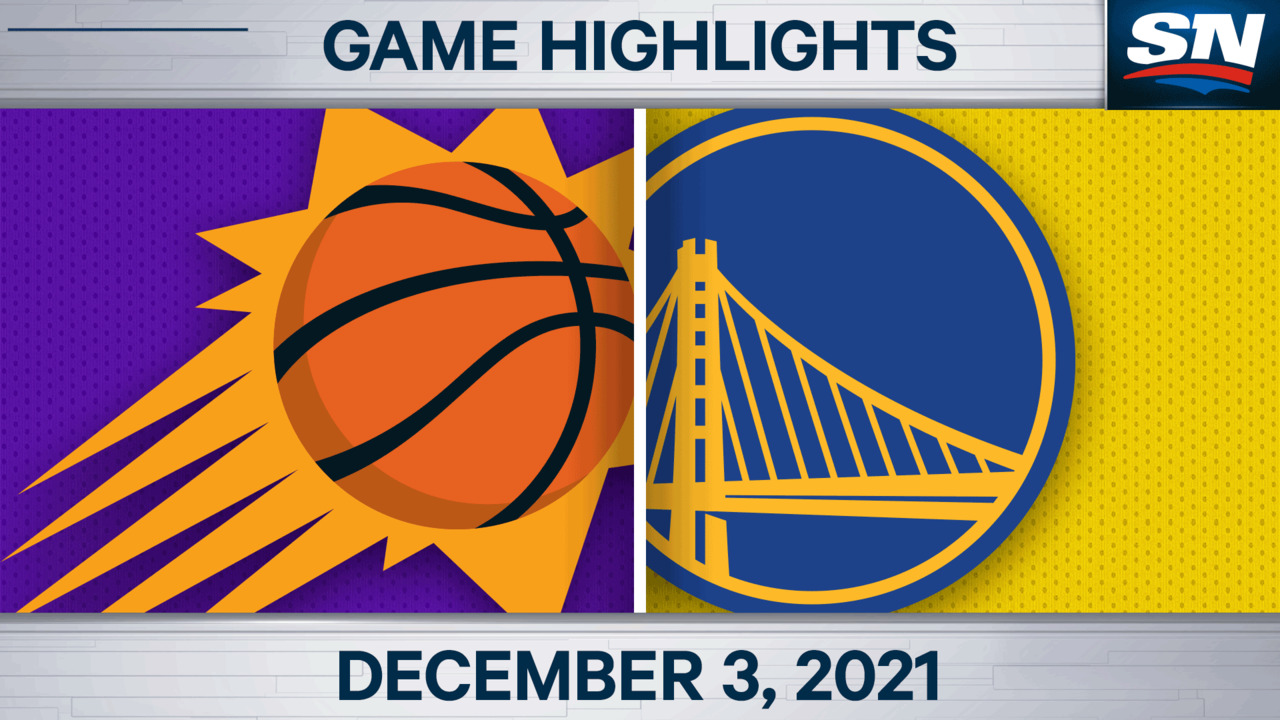 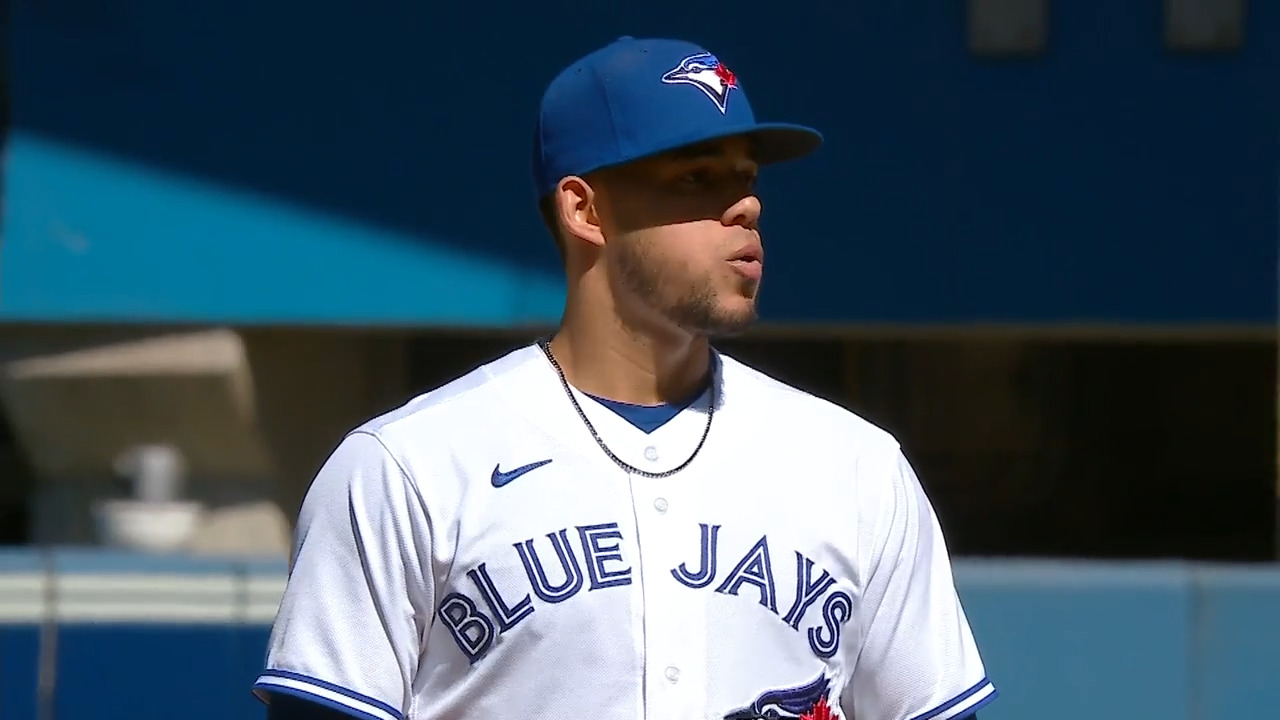