European Super League Football Teams: The ESL said the founding clubs had agreed to establish a “new midweek competition” with teams continuing to “compete in their respective national leagues”.

It says the inaugural season “is intended to commence as soon as practicable” and “anticipated that a further three clubs will join” the breakaway.

UEFA and English, Spanish and Italian football authorities announced on Sunday that any clubs who take part in a so-called European Super League would be banned from all other domestic and continental competitions.

European football’s governing body said it had learned that some English, Spanish and Italian clubs might announce a breakaway competition.

“The clubs concerned will be banned from playing in any other competition at domestic, European or world level, and their players could be denied the opportunity to represent their national teams,” UEFA said in a statement.

Media reports on Sunday suggested that an announcement on plans to create a Super League could be made later in the day.

Sky Sports reported that Liverpool, Manchester United, Arsenal and Chelsea were among six Premier League teams set to be part of the plans.

“If this were to happen, we wish to reiterate that we — UEFA, the English FA, RFEF, FIGC, the Premier League, La Liga, Lega Serie A, but also FIFA and all our member associations — will remain united in our efforts to stop this cynical project, a project that is founded on the self-interest of a few clubs at a time when society needs solidarity more than ever,” read the statement.

Arsenal currently sit ninth in the Premier League, well off the pace in the race to qualify for Europe, while Liverpool and Chelsea are both also currently outside the Champions League spots.

“Fans of any club in England and across Europe can currently dream that their team may climb to the top and play against the best,” the Premier League said in a statement.

European Super League Football Teams: UEFA is planning to announce its reforms to the Champions League on Monday, with an expansion to 36 teams from 32 and two ‘wildcard’ slots expected to be among the plans.

There have been no reports that French or German clubs would be part of the Super League.

“We thank those clubs in other countries, especially the French and German clubs, who have refused to sign up to this,” UEFA added.

“We call on all lovers of football, supporters and politicians, to join us in fighting against such a project if it were to be announced.

“This persistent self-interest of a few has been going on for too long. Enough is enough.”

European Super League Football Teams: The New York Times reported that at least 12 clubs have signed up for the competition, including Juventus and seven-time European champions AC Milan, who have not played in the Champions League since 2014.

“It is illegitimate, irresponsible and anti-competitive by design,” said Fans Europe, a football supporters’ network.

“More to the point, it is driven exclusively by greed. the only ones who to stand to gain are hedge funds, oligarchs, and a handful of already wealthy clubs, many of which perform poorly in their own domestic leagues despite their inbuilt advantage.”

“Economic interests of a few top clubs in England, Italy and Spain must not result in the abolition of established structures in the whole of European football,” German Football League boss Christian Seifert said.

“In particular, it would be irresponsible to irreparably damage the national leagues, as the basis of European professional football, in this way.” 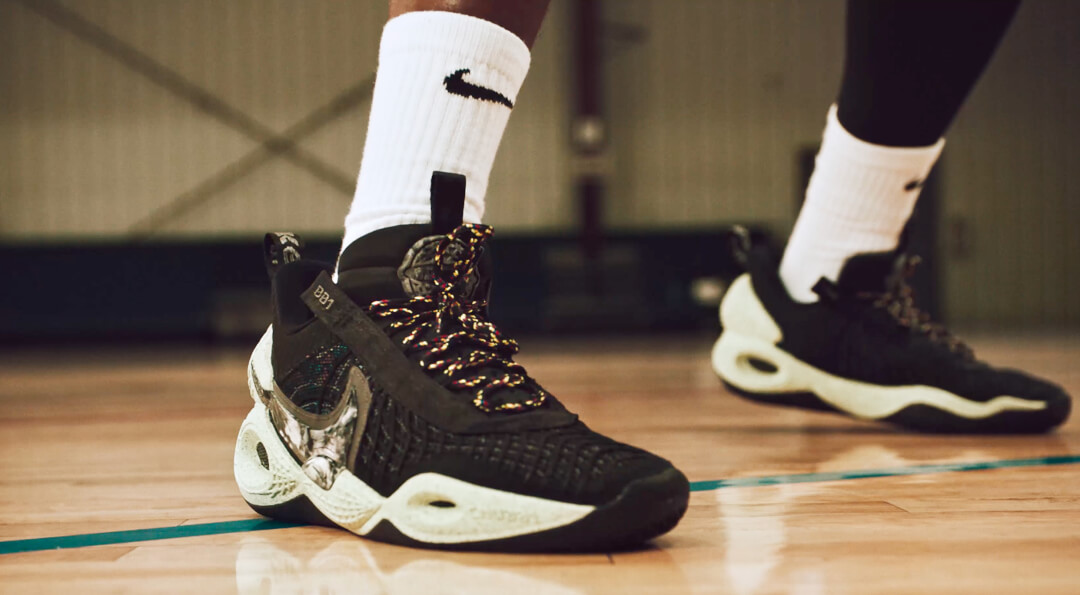 Carlos Rodon completes his road to redemption with a no-hitter