The other 14 Premier League clubs are divided on whether the ‘Big Six’ should face sanctions after they abandoned their plans to join a European Super League, Sky Sports News has been told.

One senior club official has said they want to pursue the possibility of punishments because they feel there is a clear breach of Premier League rules, and a precedent must be set to act as a deterrent to possible future breakaways.

Premier League Rule L9 says any member club needs prior written approval by the Board to enter a new competition, and this official says that rule has “patently been broken” by the rebels signing an agreement to join the proposed Super League.

An executive at another Premier League club has told Sky Sports News that any sanction imposed on the ‘Big Six’, such as points deductions or fines would hurt the wrong people – the players, managers, and, crucially, the fans of those clubs.

Instead, they advocate the Premier League rules being tightened for the future, but they say the ‘Big Six’ should be welcomed back into the fold quickly, because “there has to be a measure of realism” here, with those six clubs so crucial to the “overall commercial and sporting success” of the league.

There is likely to be another meeting of the 14 Premier League clubs – possibly even later on Wednesday – to discuss what should happen next.

Government legislation on the way in football

“The reputational damage done to the game in this country has been huge and I would also say that as far as the clubs are concerned they have lost their voice, lost some of their power, lost some of their influence here and also abroad, in UEFA and in the European Club Association and also in FIFA.

“So, some of these senior executives at these Premier League clubs will be very worried about their own personal futures.

“In the long-term, I think you are going to see the Government legislate because this has shown that the way football runs in this country is not governed properly and I think the Government will now act.

“I think in the future we could very well see an independent regulator in charge of running football in this country.” 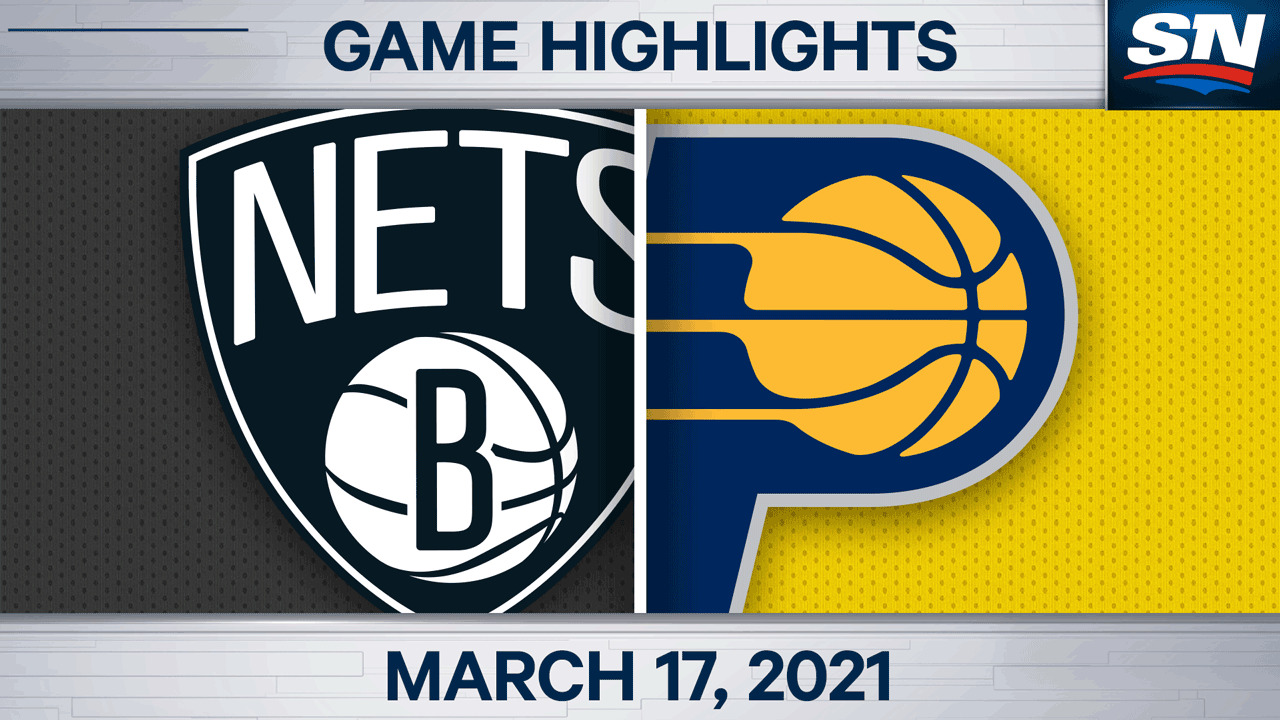 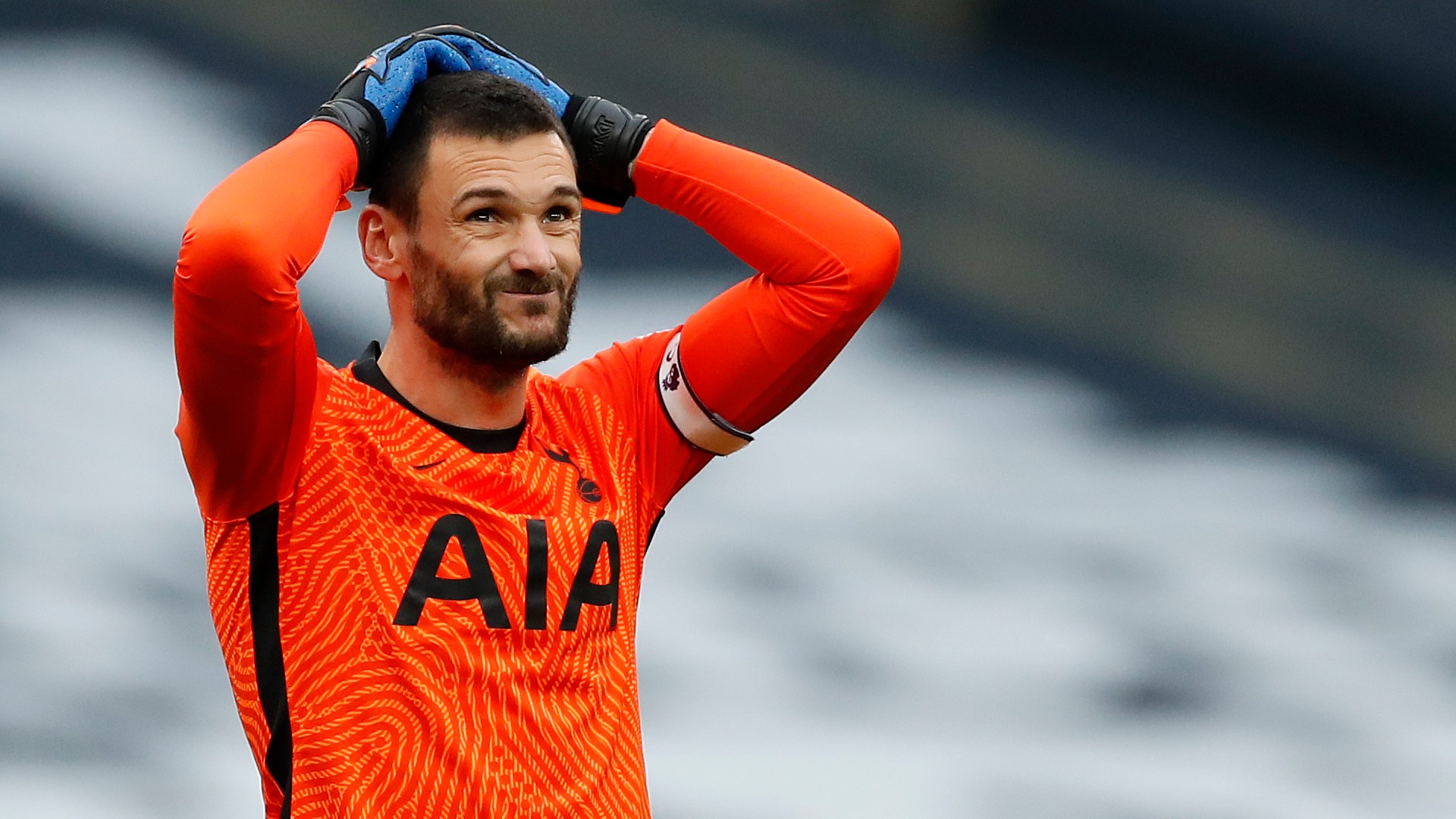