The Boston Celtics took advantage of the Orlando Magic being in fire sale mode at the NBA trade deadline by acquiring Evan Fournier to bolster their perimeter rotation, along with their NBA championship outlook.

ESPN’s Adrian Wojnarowski reported that the Celtics traded two second-round picks for Fournier. That’s quite a bargain to say the least, even if Fournier is on an expiring contract.

The fact that Fournier’s future beyond this season is up in the air doesn’t really matter. Boston is fully going for it. The Larry O’Brien Trophy. Anything less than that will be a disappointment, or at least that’s the signal Celtics general manager Danny Ainge is sending with this deal.

Stadium’s Jeff Goodman spoke to another NBA player about the type of basketball fit Fournier is for the Celtics.

Because the Magic seem to be in a perpetual state of rebuilding, it’s easy to forget that they actually have some good talent there. However, Orlando is sparking a youth movement at the NBA deadline by trading Nikola Vucevic to Chicago, and now, Fournier to Beantown.

Fournier may be the quietest 19.7-points-per-game-scorer in recent NBA history. That’s what he’s averaging across 26 games for the Magic during the 2020-21 campaign. To say he packs a punch on offense off the bench is a massive understatement.

Such a spark off the pine is precisely what Boston needs. Too often, Marcus Smart is counted on to play big minutes, and he’s a streaky shooter at best, and an offensive liability most nights. In the modern NBA, it’s difficult to win consistently when that’s the case from one of your perimeter starters.

Jeff Teague’s contributions to the Celtics’ offense have been too sporadic to reliably count on, and he’s an undersized guard who isn’t as quick as he used to be.

Thanks to Fournier’s strong offensive arsenal and versatility to guard the 2 through 4 positions on defense, he’s an ideal fit for what Boston needs. Given the chance to be surrounded by a strong trio of Jayson Tatum Jaylen Brown and Kemba Walker, Fournier figures to thrive — and to help the C’s get over the hump.

Is trading for Evan Fournier enough to net Boston Celtics an NBA title?

Before you cackle at such a notion — hard to blame anyone for doing so, since Boston is in eighth place in the Eastern Conference as of this writing — keep in mind a couple things.

Firstly, the Celtics are only 1.5 games out of fourth in the East, and the squad in that spot right now, the Charlotte Hornets, just lost stud rookie LaMelo Ball to a fractured wrist.

ESPN Stats & Info provided some key context after Boston’s latest gut-wrenching loss to the Milwaukee Bucks that points to just how much hard luck coach Brad Stevens’ bunch has had:

No one is making excuses for the Celtics not pulling out those games. The point is, adding someone like Fournier to the mix is bound to swing the Law of Averages in tightly contested contests into Boston’s favor. There’s just too much talent on this roster for something like that not to happen.

The question is, can Fournier integrate himself into the lineup seamlessly and swiftly enough so that the Celtics are geared up for a deep postseason run with everyone on the same page?

By trading for him, Ainge and the front office evidently believe Fournier is the missing piece to the puzzle that can catalyze a reversal of fortune.

In the Orlando bubble playoffs, Boston was two wins away from the NBA Finals. Let’s see if Fournier can push the Celtics a little further and into the championship finale.

5 players Jets should draft in the first round 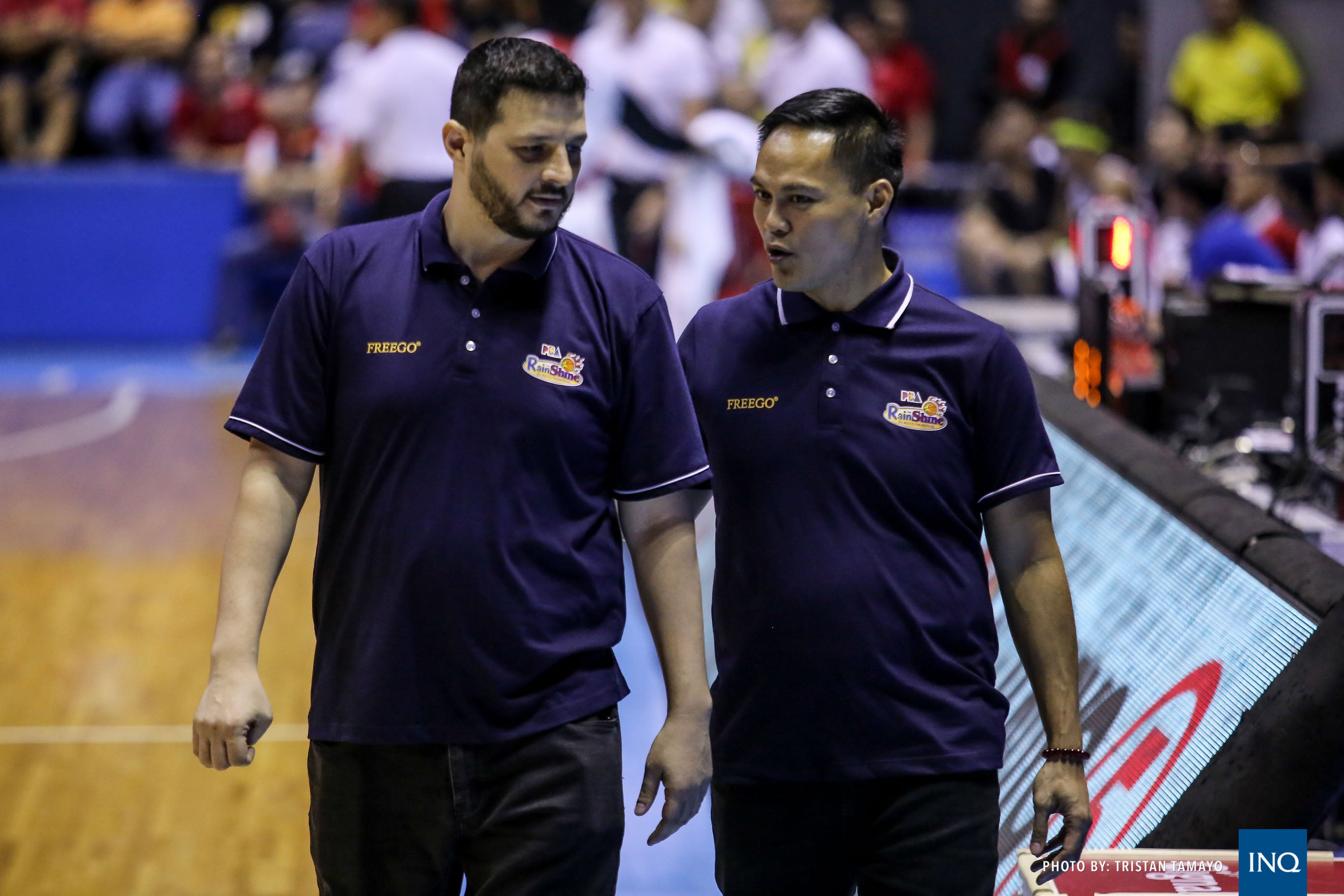