Minor league baseball players will receive a long-awaited pay bump, starting with the 2021 regular season. That announcement was part of MLB’s new minor league structure reveal, which became official on Friday morning, though most of the details had already been reported.

In MLB’s new “modernized player development system,” as it was touted in the news release, there are now 120 affiliated full-season teams — down from 160 in 2019 — distributed through through four levels: Triple-A, Double-A, High-A and Low-A. Each franchise signed a Professional Development League contract, an agreement that establishes standards for facilities, amenities and working conditions for players and staff. For many franchises, that meant committing to upgrades. The restructuring also addressed geographical alignment, with the goal of reducing in-season travel for teams.

Here’s the note in the news release that trumpets improved player salaries (news of the increase was first reported last February).

That’s a great thing. The percentages are impressive. The actual numbers, though? Not so much.

Look, the increase was badly needed. It’s been decades since minor league ballplayers saw an increase anything close to this level of significance. I’ve written on the subject often. This is a solid, long-awaited step in the right direction. But the percentages don’t tell the whole story. Here are the minimum salaries for each of those levels, as noted by The Associated Press.

Minor league regular seasons generally start in early April and finish at the end of August or the first week of September, so let’s call it 21 weeks of baseball. In 2021, the Triple-A schedule calls for 144 games, Double-A schedules are 138 games and Single-A schedules are 132 games (those still could be adjusted because of the COVID-19 pandemic).

“Anytime there’s an increase in salaries, that’s a good thing, but much more needs to be done,” said Garrett Broshuis, a former minor league pitcher turned lawyer who has a vested interest in the subject. “Salaries have been ignored for so long, that even with this increase, there are a lot players below the poverty line. … The percentages hide the fact that the amounts are actually fairly small. Because they haven’t increased wages in so long, you’re only talking about a few thousand more per player, for an entire year of work.”

Let’s look at the true bottom line impact of those big percentage increases.

Before we go any further, let’s be clear to emphasize that the numbers we just listed were dealing strictly in regular-season salary minimums. Players, especially at the Triple-A level, can make more money, for a variety of reasons. For example, landing on the 40-man roster comes with an automatic increase — players are immediately covered by the Collective Bargaining Agreement between MLB and the MLBPA and make $46,000 a year on their first MLB contract, playing in the minors. For a second MLB contract, the minimum jumps to $93,000. Players who have signed minor league free-agent deals can make significantly more money.

Also, these salary numbers do not include signing bonuses for draft picks or international free agents, which can be significant (though they have been tightened in recent years). Most players in the minor leagues, of course, do not enter professional baseball with million-dollar signing bonuses.

And let’s be clear that these salaries are paid by the parent club, not the owners of the minor league franchises. The Phillies gave Bryce Harper a 13-year, $330 million contract in February 2019, and they’re paying their High-A outfielders a $10,500 yearly salary, too.

Back in 2018, when the NBA’s G League announced a hefty salary minimum increase for its players, we did a comparison. The G League is the top (and only) official minor league of the NBA, so we compared those salary numbers with Triple-A minimums and minimums made by hockey players in the AHL, which is the top NHL-affiliated minor league.

The numbers were stark. Now, after the MLB-announced bump, let’s revisit that.

The minimum G League salary is still $7,000 per month, which comes out to $35,000 for a five-month season. There are 29 G League teams, with 10 players per roster. As with Triple-A players, G League players can make significantly more money, depending on a variety of factors. Players for the Ignite team, elite prospects who are not yet eligible for the NBA Draft but don’t want to play college basketball, can make upwards of $500,000.

Hockey players in the AHL have the benefit of a union (the Professional Hockey Players’ Association) that was founded in 1968. Minor league baseball players, as you probably know, have long been on their own. They’re not under the umbrella of the MLBPA until they join the 40-man roster or big league club, and stumping for the minor leaguers has never been a priority for the big league players (Broshius works with Advocates for Minor Leaguers, a group attempting to fill that lack of representation).

The CBA lays out a minimum salary for an AHL player in the 2021-22 season at $52,000 for a schedule that’s 80 games long, with an $81 per diem when on the road. The AHL roster includes 23 players, with 20 active per game. Because of the pandemic, that figure was negotiated down to a $30,000 minimum this season, but is scheduled to revert back to normal levels in the future. As with Triple-A and the G League, veteran AHL players, guys with NHL experience and other mitigating factors, can earn far more than the minimum (the league CBA specifically says there is no maximum).

So, let’s recap, in graphic form.

It’s quite a difference, isn’t it?

“The discrepancy is pretty drastic,” Broshuis said. “But at the same time, it doesn’t seem like it’s too much to ask for, for players one step away from the major leagues, playing often in front of 9,000 or 10,000 fans, to make $50,000 for a year of work. Those guys should be paid a livable salary.”

Let’s come back to a few points. Considering what the salaries had been, adding $4,410 to a Single-A salary that had been $6,090 is a hefty bump. No doubt. We should all be so lucky to experience a similar percentage bump in our salaries from time to time. MLB is heading in the right direction. Here’s hoping it doesn’t stop, though, because those salaries are still too low.

Consider, for starters, that players aren’t paid during spring training, aside from a per diem. They draw no salary while working out, playing games and following team-mandated strength-and-conditioning programs. In a normal (non-pandemic) year, a player could report to spring training in late February, work every day on his craft to start the season, play games and pay for lodging on his own and not see a paycheck for six or seven weeks, until after the minor league season begins in April. And it’s not like spring training is optional.

This isn’t new, of course. It’s the way it’s always been. But what other business operates this way? Teams are telling their minor leaguers this: “We’re gonna need you to show up and work for free for six or seven weeks before we pay you any salary.” It’s the same for big league players, too, but they have higher per diems and, of course, make very healthy salaries during the season.

“That needs to change,” Broshuis said.

And, realistically, these increases in salaries still leave minor league players around (or under) mandated minimum wages in the United States. A $500 weekly salary for a Single-A player checks in at $12.50 per hour, based on a five-days-a-week, 40-hour work week. But baseball players don’t work just five days a week, or only eight hours a day. Every week includes at least six days of games, with seven most weeks. Days are long, with strength-and-conditioning work, on-the-field work, cage work and travel — don’t forget the bus rides — and it’s easy to start looking at 60-hour work weeks as a minimum. Now we’re down to $8.33 per hour. That’s under minimum-wage laws in 29 states and the District of Columbia.

Again, though, this is a step in the right direction. Let’s just hope the next step isn’t decades away.

NBA Trade Rumors: 4 deadline deals that could help the Boston Celtics get right 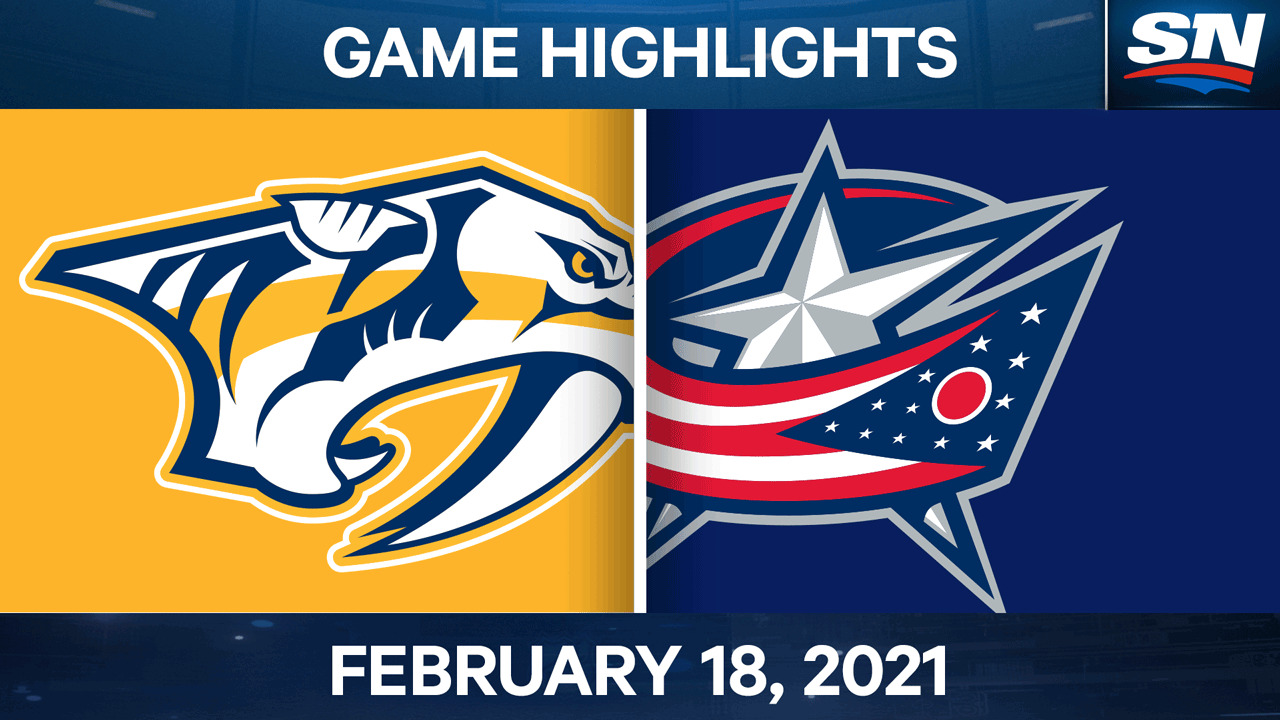