Manchester City’s route to the quadruple leads them back to FA Cup action this weekend, as they will be coming up against an Everton side that are looking for a first major success since 1995.

There are just eight sides left standing in the FA Cup, and the quarterfinals this weekend will lead to just four. This fixture between Everton and Manchester City looks to be one of the most competitive of the round, as City are chasing an unprecedented quadruple this season. Pep Guardiola’s side are already well clear of the chasing pack in the Premier League, and have an EFL Cup final date to look forward to against Tottenham Hotspur later in the campaign. This will be the first time that they have come up against Premier League opposition in the cup this season, as they have previously seen off Birmingham City, Cheltenham Town and Swansea City. They beat Swansea 3-1 in the last round, and didn’t need to get out of second gear. They will likely need to be at their best to get past the Toffees this weekend.

Carlo Ancelotti has spoken at length throughout the season of his aim to take Everton to the next level, and a trophy in his first full season would go someway to giving him the time that he needs to make genuine progression. Everton were involved in one of the all-time great FA Cup games in the last round, as they managed to outlast Tottenham Hotspur to win 5-4 in extra time. The winning goal in the game was scored in the 97th minute by Bernard. Richarlison, Dominic Calvert-Lewin and Gylfi Sigurdsson also scored in the win for the Toffees at Goodison Park.

This wouldn’t have been the tie that Everton would have wanted in the FA Cup this season, as they have lost the last six against City. That includes their recent 3-1 defeat in the league. The two sides haven’t met in a domestic cup competition since January 2016, as City went through after two legs against the Toffees.

Pep Guardiola will be aware that every game is huge in their quest for a quadruple, and this could be a testing afternoon for his team. However, Everton’s home record throughout the season hasn’t been as strong as their away form, which means that we expect City to get the win that they need.

Make sure to bet on Everton vs Manchester City with 22Bet!

No, Brian Windhorst was not serious about LeBron recruiting Steph Curry 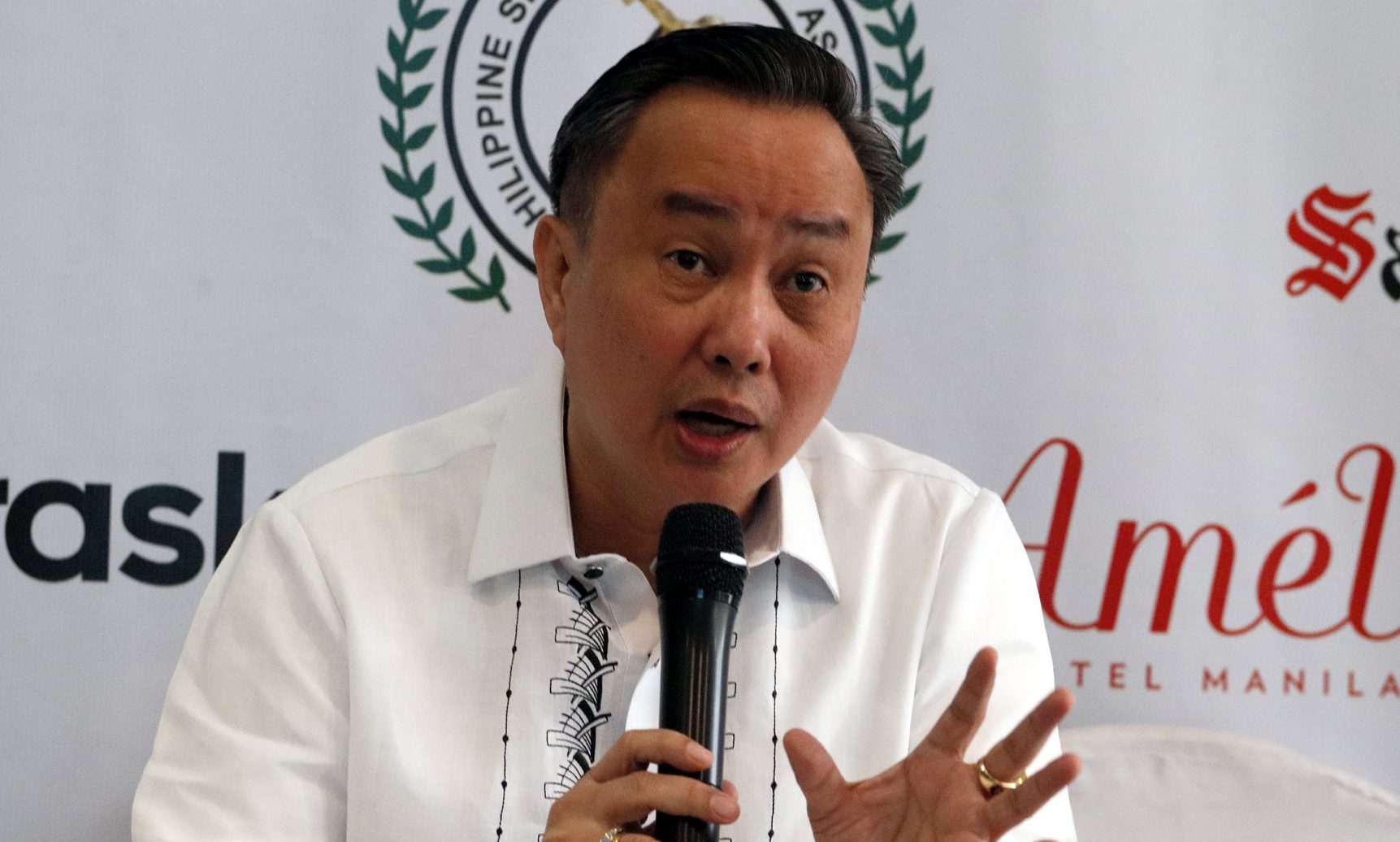 No losers on PH Team as POC, MVPSF dig deep 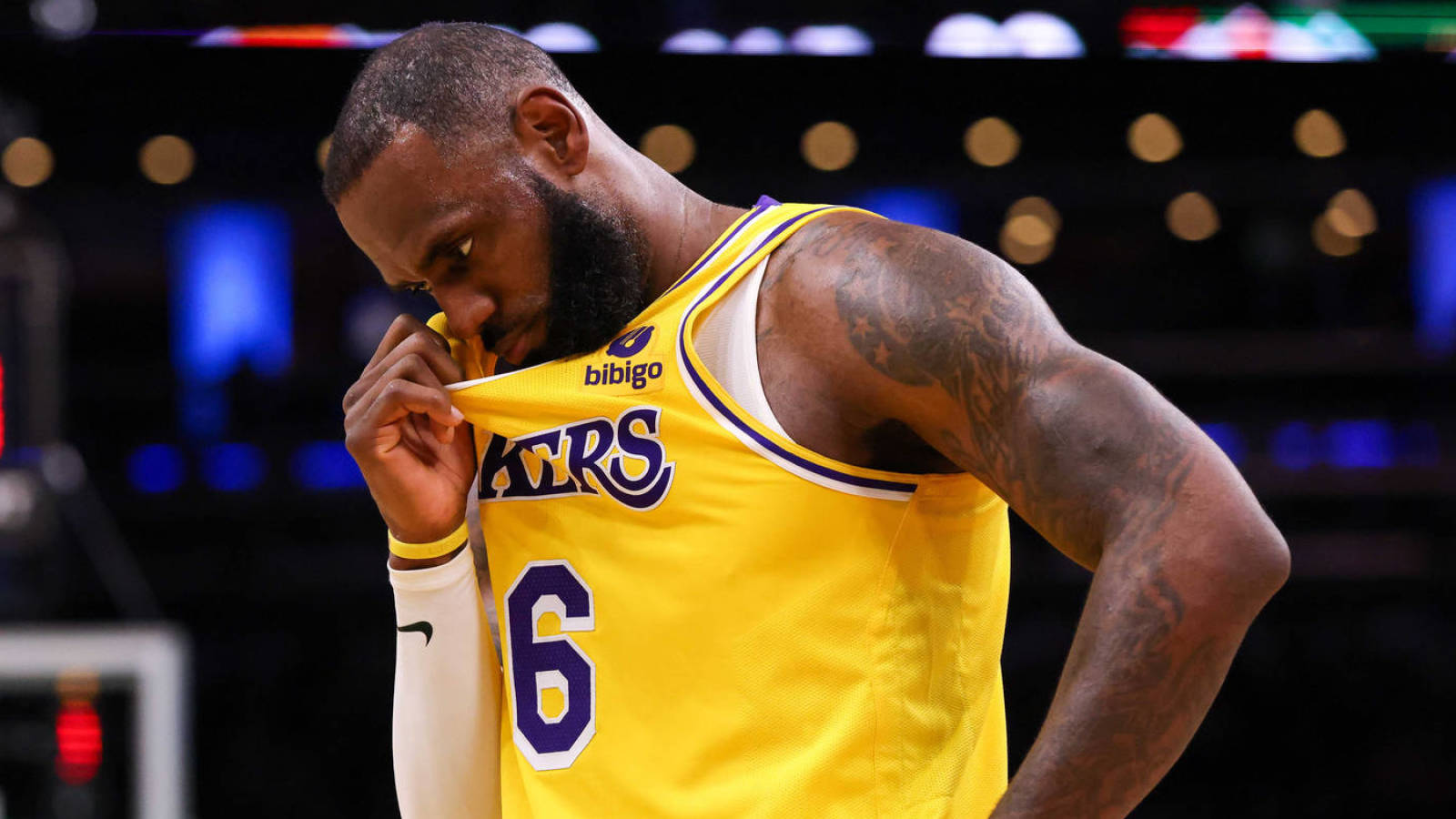 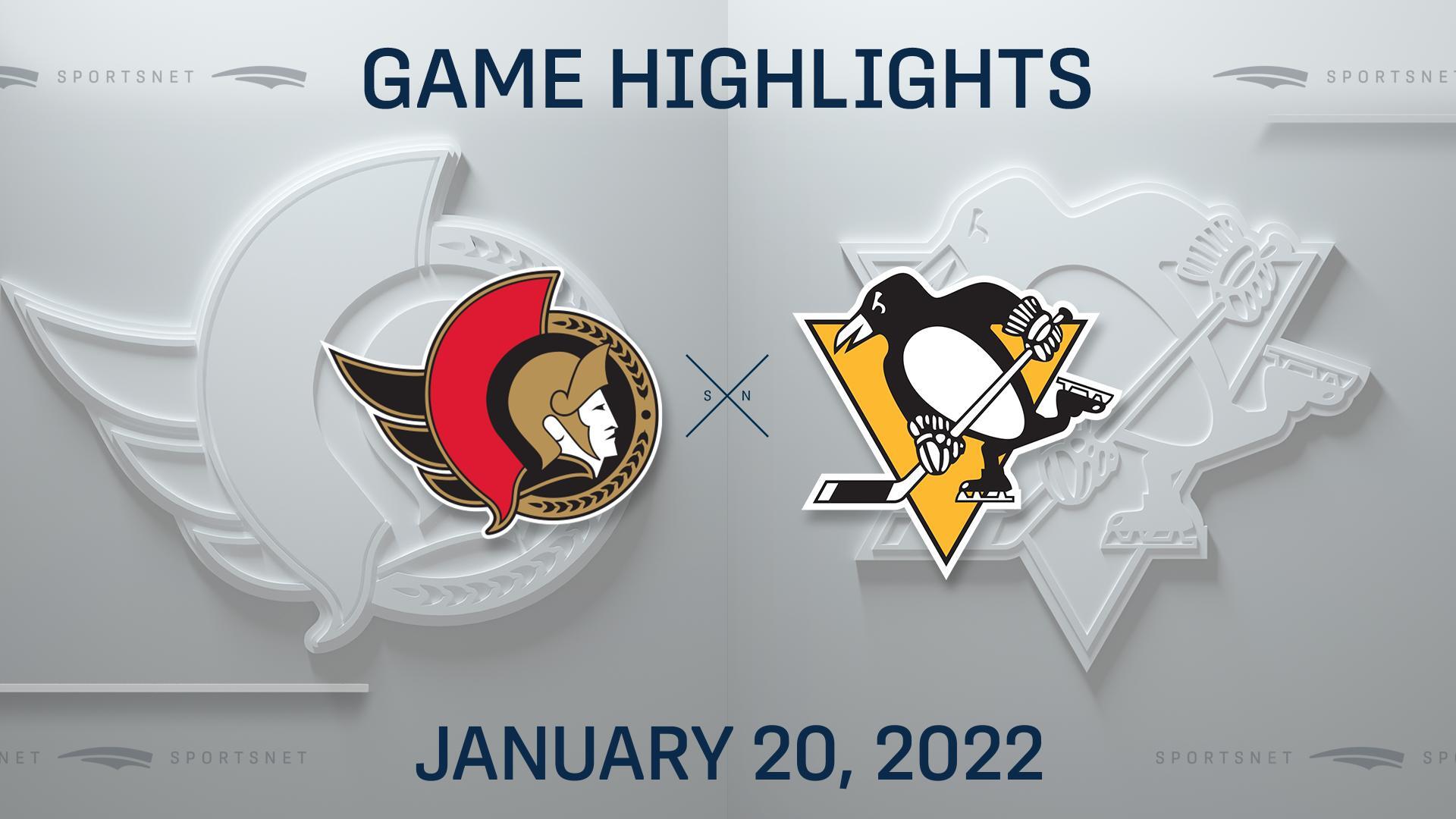