Dr. Fille Claudine Cainglet poses in front of a monitor during the WNBL Draft where she was selected as the first overall pick. Photo courtesy of WNBL

MANILA, Philippines — Dr. Fille Claudine Cainglet was a busy woman Saturday evening when she was chosen as the first overall pick of the Women’s National Basketball League.

Glutagence selected the former University of the Philippines star during a virtual draft process with Cainglet monitoring the proceedings while performing surgery at UERM Hospital.

“Thank you WNBL! I’m literally sewing someone up here in the operating room while crying my eyes out!” said the 32-year-old Cainglet, who played for UP from Seasons 69 to 73, in Filipino.

The Glow Boosters also selected “Splash Sisters” Camille Claro and Khate Castillo of De La Salle in the second and third round of the draft that the Games and Amusements Board supervised.

Pacific Water still managed to get a decent players despite entering the draft in the third round with forward Snow Peñaranda becoming its first pick while choosing UAAP Season 82 Finals MVP Monique Del Carmen in the ninth round.

Tokyo Olympics: Sumit Nagal vs Denis Istomin; when, where and how to watch LIVE streaming; all you need to know 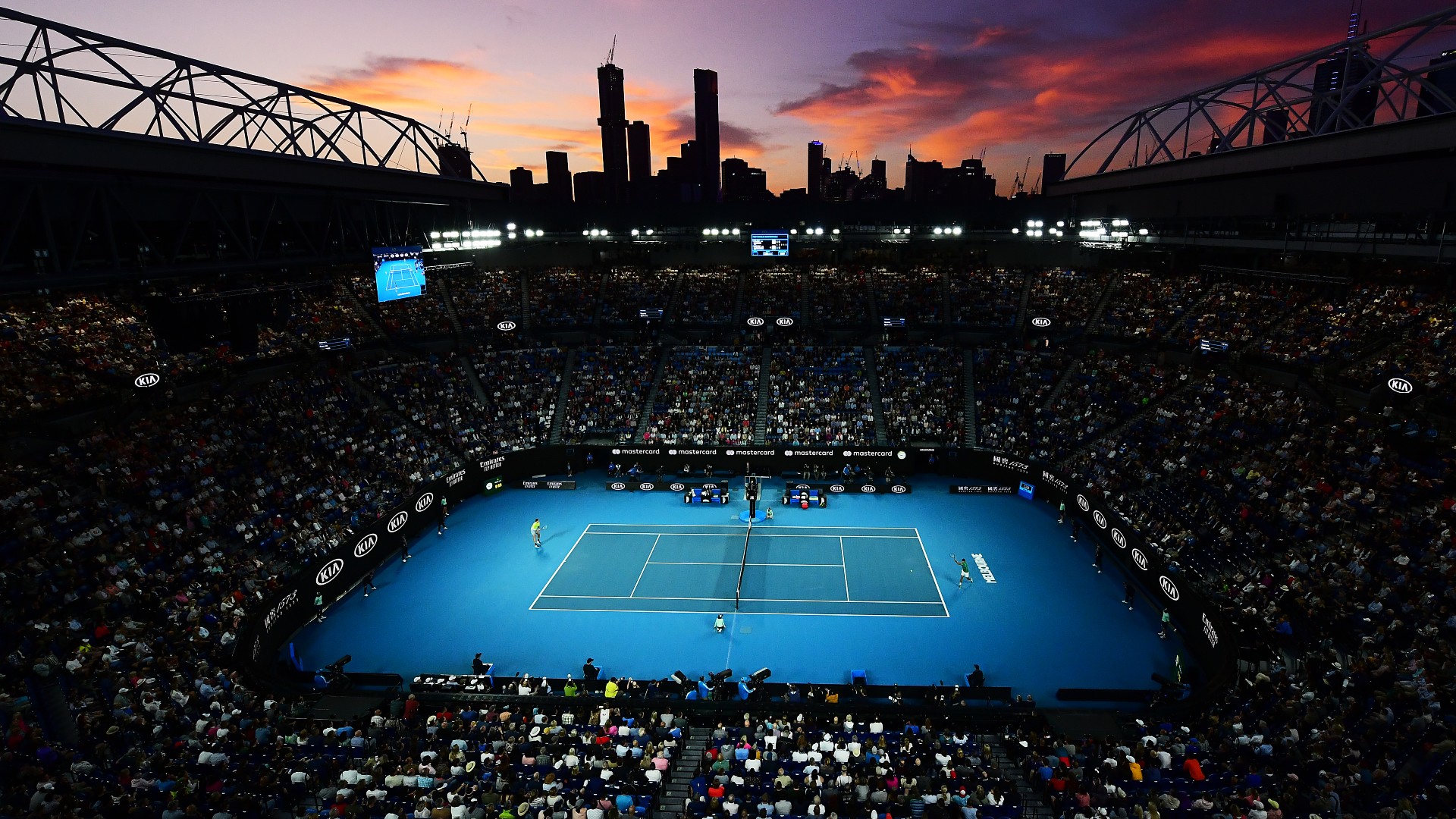