It’s the calm before the storm —at least we hope so.

Ahead of Monday’s 3 p.m. eastern deadline, the Islanders and Devils got the ball rolling on Wednesday night combining on a pretty substantial deal that saw Kyle Palmieri and Travis Zajac land on Long Island.

Undeniably, the move was a good one for the Islanders, who are definitively in win-now mode, even without captain Anders Lee for the remainder of the season. Following their 3-2 shootout win against Philadelphia on Thursday night, New York is now a ridiculous 17-1-2 at home this season.

Next time you put a roster together for the Sportsnet Fantasy Hockey Pool, keep teams like the New York Islanders in mind. Here’s some advice: You can’t go wrong with owning their goaltending, that’s for sure.

Now to your questions:

Right away, aside from the obvious names, Janne Kuokkanen and Yegor Sharangovich come to mind. Undoubtedly, they’ll see an uptick in responsibilities. Also, look for Ty Smith to have a strong finish to his rookie campaign on the backend as well. The future is bright in New Jersey.

For starters, I’d say Zibanejad is a no-brainer to keep. After a dismal first half, he’s really turned it on lately. Not to make excuses, but the Rangers are in a really difficult division, every game is a grind. Assuming they return to the old Metro Division next season, I could see them making the playoffs.

The other guy I’d roll with is Dahlin, who’s quietly starting to stir offensively over the past couple of weeks. For what it’s worth, I expect big off-season changes in Buffalo. That should bode well for Dahlin, who by the way is still just 20 years old. Yeah, it seems like he’s been around forever.

Considering how hot he is right, I’d have a tough time not picking Saros right now. The 25-year-old has won seven of his past eight appearances, surrendering two goals or less in all but one of them. Go Saros or go home.

Obviously, Spencer Knight’s arrival muddies the waters a tad. That said, Driedger continues to provide the Panthers with very solid goaltending, so why would they stop throwing him out there?

The 26-year-old has allowed two goals or fewer in four consecutive appearances. As they continue to chase a Central Division crown, Driedger and Bobrovsky have alternated starts the past eight games for Florida. I wouldn’t contemplate dropping him any time soon.

Hold on to Gaudreau — at least give it a couple more games. At 5-9-0 under Darryl Sutter, the Flames have experimented in practice recently with the idea of putting Gaudreau and Matthew Tkachuk on the same line. If that doesn’t work, I’m not sure anything will in Calgary. For now, just keep close tabs.

For rest-of-season purposes, I’d say anyone ranked in the 60-80 range is a fair return for Gaudreau. Like many of his teammates, he’s been a disappointing fantasy file so far this season, at least for me. The Flames are fading quickly.

Most importantly, I like what’s around him in Carolina way more than what Tolvanen has going for him in Nashville. Often overlooked in the fantasy world, the Hurricanes continue to be a gold mine for fantasy value. I’m not sure much will change going into next season.

Like you, I’m also very curious to see what transpires here.

For my money, I think Mrazek will get the majority of the playing time down the stretch. While it’s not the most ideal of situations, I think Rod Brind’Amour will do his best to accommodate everyone as best he can. Additionally, with numerous teams seeking goaltending help before the deadline, you’d think Reimer’s name has been discussed.

We’ll see what happens. For now, I’d hold onto Nedeljkovic. He’s been excellent.

Unless there’s a can’t-miss replacement option available at your disposal, I’d keep Binnington right now. It’s one start but the 27-year-old made 50 saves on Wednesday night against Vegas. For what it’s worth, I still think the Blues have one last run left in them this season. We shall see.

By a landslide, I think it’s Hall. Indisputably, he’s the most talented rental available on the market. If there’s someone who could benefit from leaving Buffalo, it’s him. Let’s see what he can do on a contending team. Needless to say, there’s a lot of money riding on this for Hall.

Honestly, I think you’re good to drop him. Farabee has three measly points over his past 13 outings. If he doesn’t get going over the weekend, move on. Tokyo Olympics exit ‘not the end’ for shooter Jayson Valdez

The ‘Second-most passing TDs for every NFL team’ quiz

Braves back Kyle Wright with lineup in spring training opener 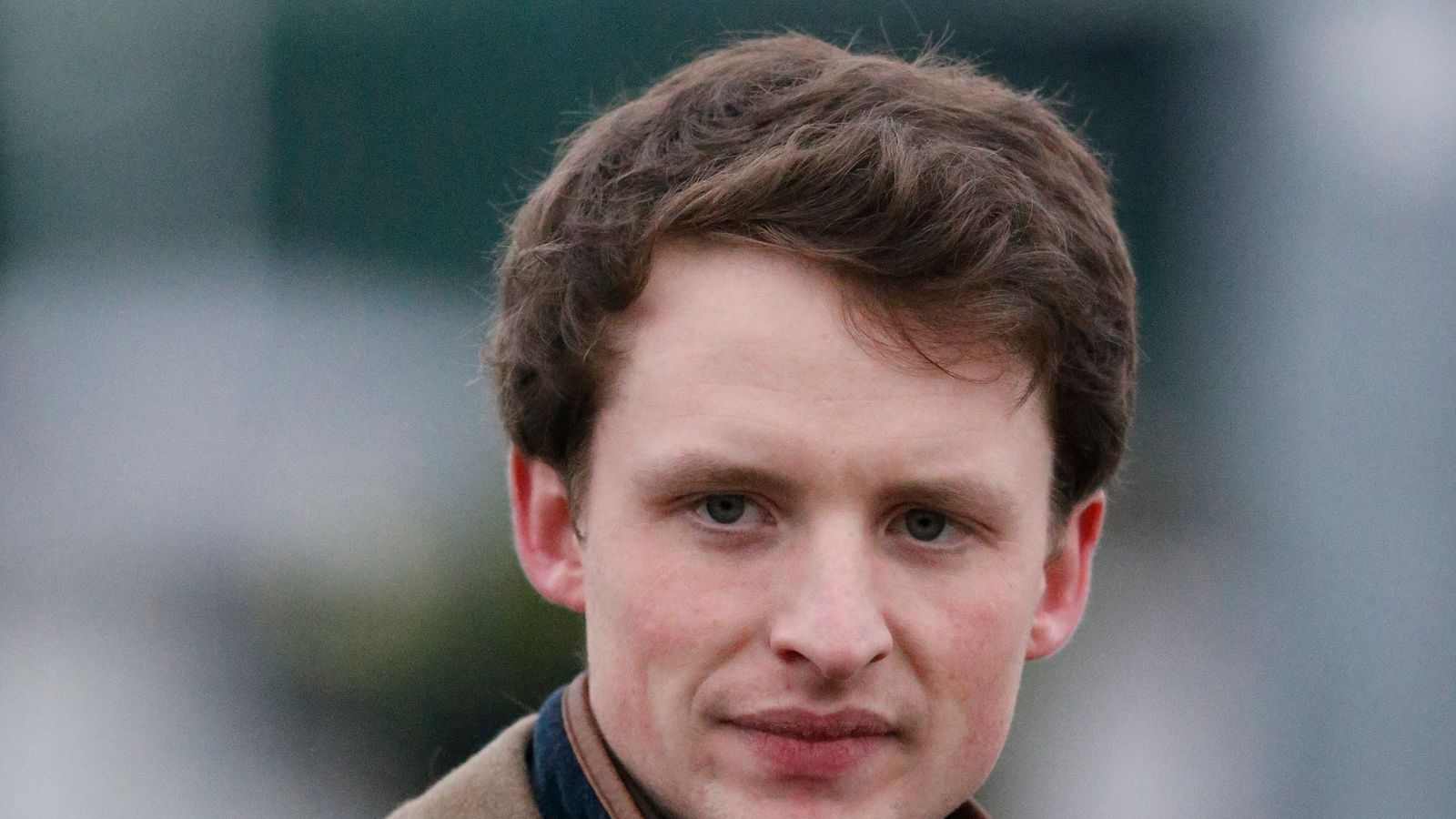 Mehmento in line for French Guineas bid after Greenham