In a message posted on Instagram on Tuesday, Williams spoke about her nephrotic syndrome diagnosis and the subsequent challenges she has faced.

Williams said that after having thigh surgery in March last year and then noticing swelling in her hands, legs and face during the final stages of her rehabilitation, she had a kidney biopsy, with the results showing she had the condition.

The 37-year-old’s subsequent treatment saw her put on “the highest possible dose of steroids”, and she said: “This, of course, did not come without noticeable side effects. I gained an excessive amount of weight and this was noticeable in both my physical appearance and performances on the pitch.”

Williams said she was given anti-doping clearance to play on her medication and now feels she should have waited longer than she did to resume.

She has made 10 Women’s Super League appearances for Reading this season, with the first coming in their opening weekend 6-1 loss at Arsenal last September, and the most recent in a 1-1 home draw with the Gunners last month.

Williams wrote: “My consultant had never encountered someone within sport with this condition, until assisting me with my treatment, so it has been difficult to know what to do for the best – both for myself and Reading WFC.

“I’ve been conscious of not wanting my team-mates or the fans to think that I was unfit or not trying my absolute hardest in training sessions or during matches, particularly as the reason was the condition and side effects of my medication.

“Upon reflection, I now feel I should have waited until I was further into recovery before I continued to play football.”

She added: “It is important to be open and honest about the challenges I have faced, with both my mental and physical well-being, over recent months and especially during lockdown, which has been challenging for us all.

“It is also important to speak out and support each other now more than ever and I would encourage anyone experiencing similar difficulties, be it health or personal matters, to seek support.”

Williams also thanked various people for the support they have given her, including her partner, family and friends, her consultant, and the medical and physio team at Reading, adding: “I now look forward to getting back on the pitch in good health.” 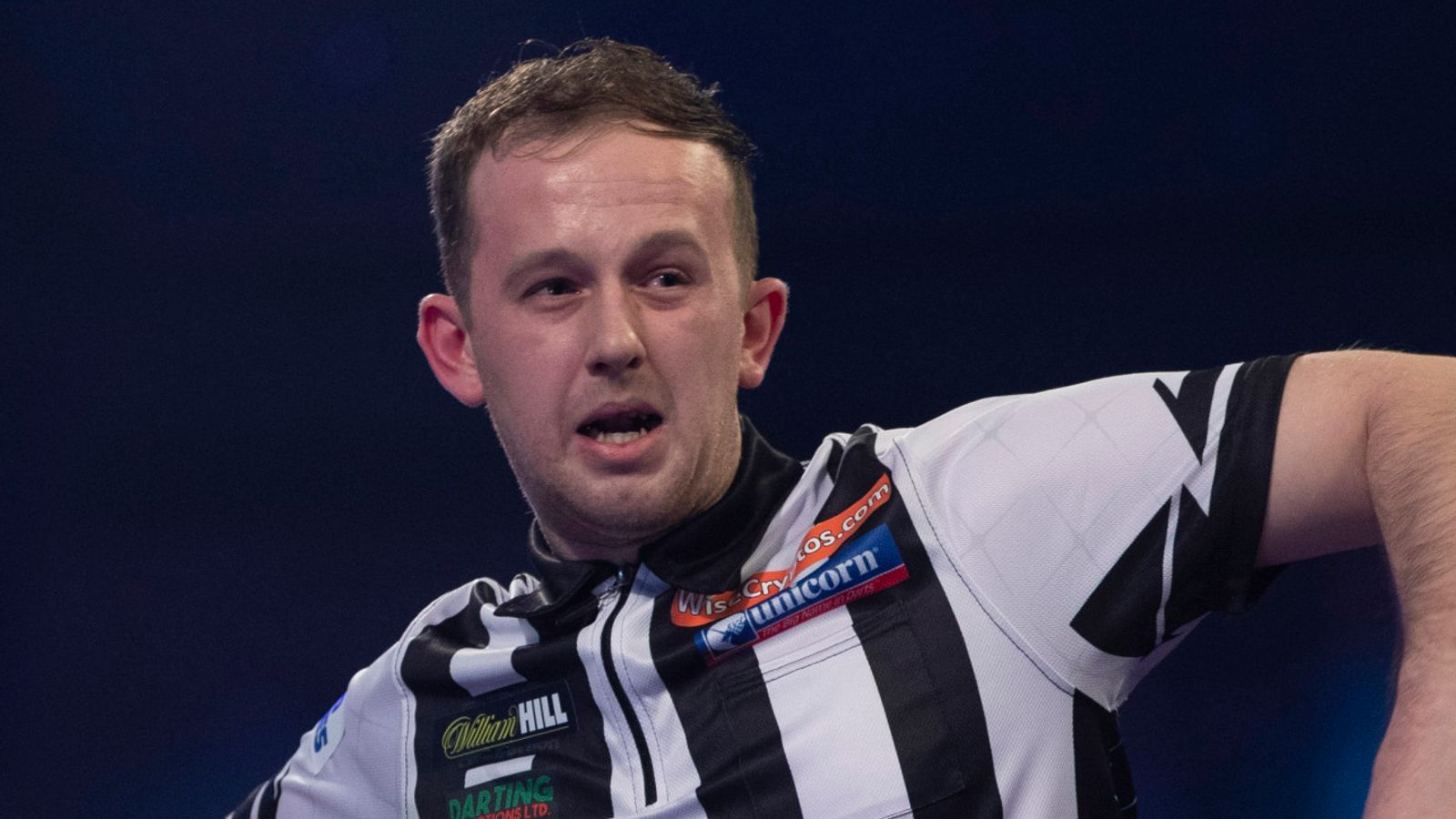