Playing in his first game, the freshman connected with the bases loaded twice during a 12-run second inning against Central Florida during a 20-15 victory.

“The second one, it didn’t really feel real running around first base,” he said.

“Nothing I could ever dream of,” he added. “That’s definitely more than I ever thought would happen preparing for today. I never thought I’d be going up for my third at-bat with two grand slams already. That was pretty cool.”

The right-handed hitter crushed the second slam to left-centre, clearing a row of palm trees behind the outfield fence.

Pendleton hit two flyouts and struck out in his final three at-bats. He said he was visibly nervous before first pitch, and teammates razzed him after the first slam about his jitters.

His feat was headline news by the end of the game, and he said he anticipated his phone going “crazy” in the clubhouse. He didn’t get to check before speaking with reporters.

“I’ll have to lay in bed tonight and look at all the notifications and stuff,” he said.

As a high school senior, Pendleton was rated as the No. 3 catcher in the state of Florida by Perfect Game and was twice named a PG Preseason All-American. 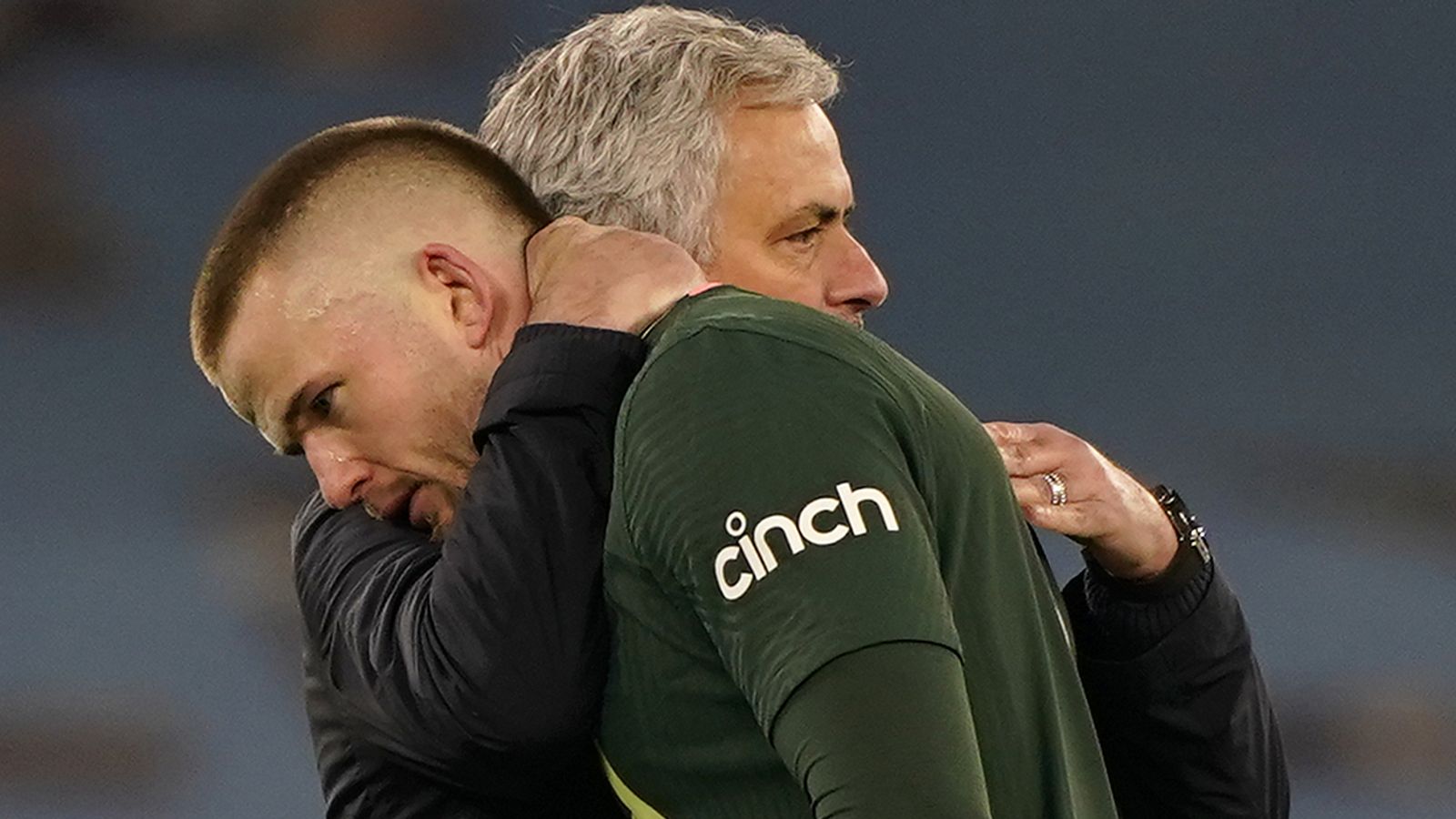 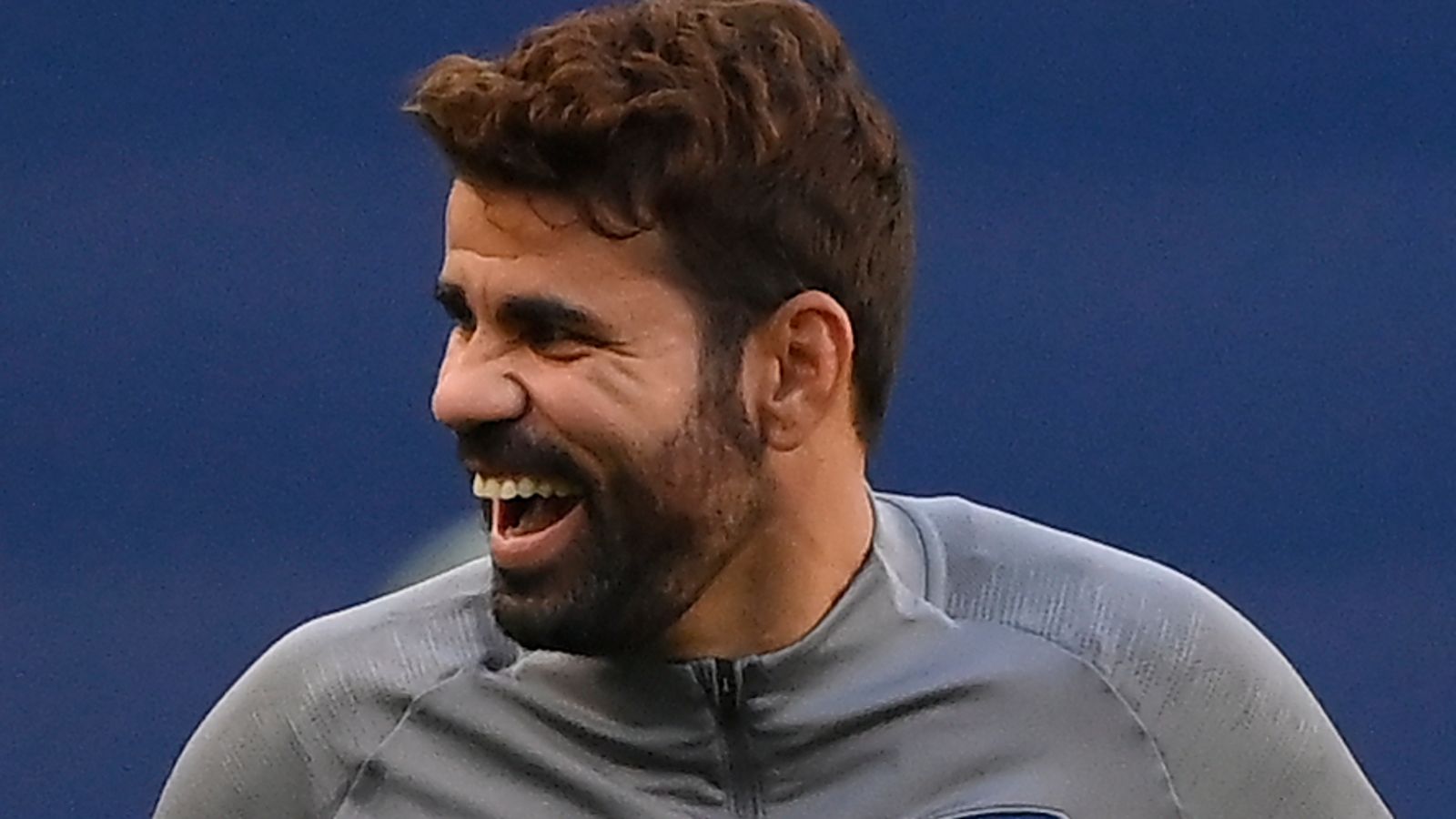 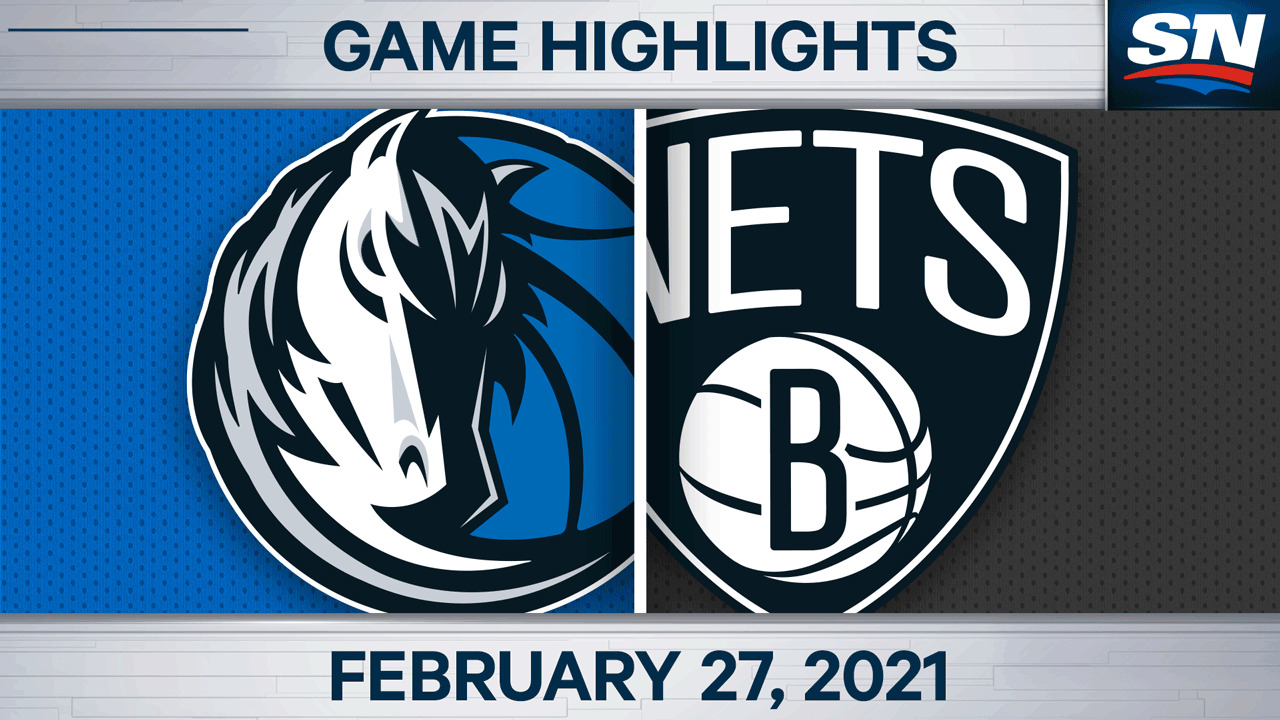