Although Real Madrid may have won the famous El Classico 2-1 against FC Barcelona, it was the Blaugrana who topped the Forbes’ Football Rich List.

Real Madrid topped the rankings two years ago but they find themselves gazing up at FC Barcelona who has a valuation of $4.76 billion (£3.46bn).

“The world’s 20 most valuable soccer teams are worth an average of $2.28 billion (£1.66bn) apiece, an increase of 30% from two years ago, the last time we published the ranking,” Forbes’ Ozanian said. “The jump comes despite a decline in revenue caused by limited attendance during the pandemic, with buyers focused on what they see as still untapped revenue potential in the sport’s massive global following.

“The pain is far from over, with a worsening decline in match-day revenue during the current season as most of the teams in Europe’s top leagues still permit few fans to attend games.”

What are the NFL overtime rules? 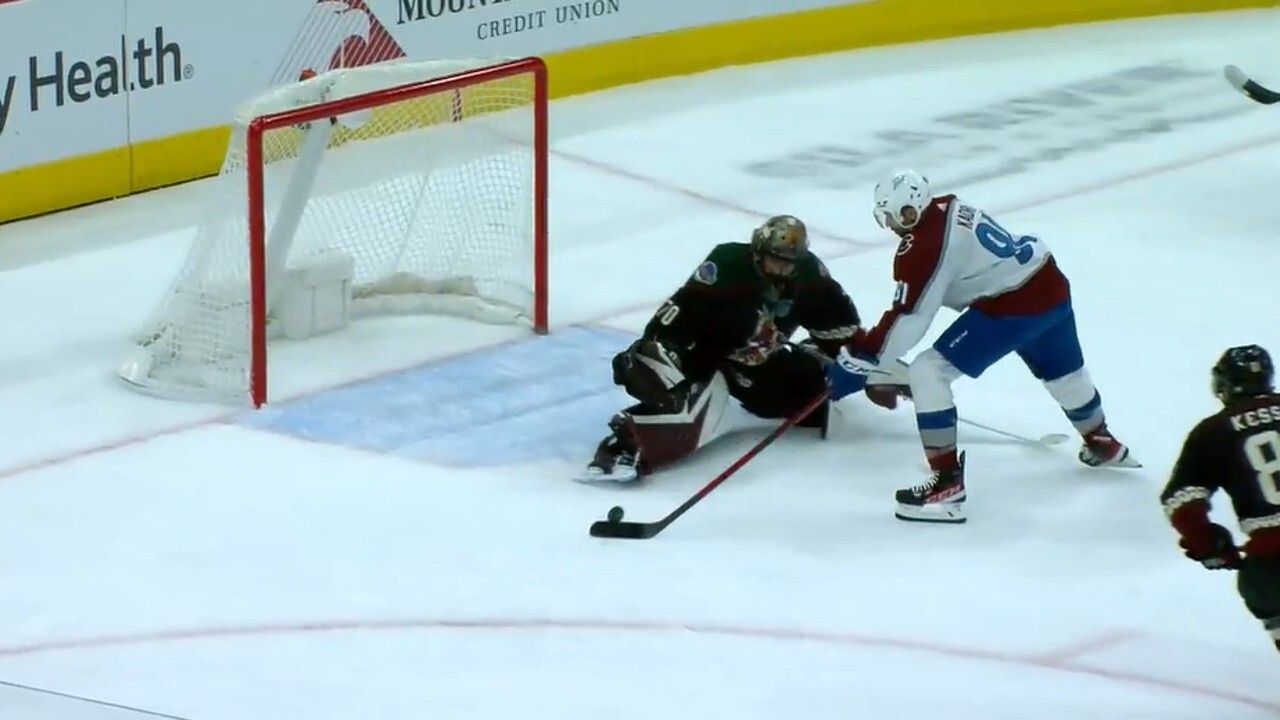 Kadri tucks in beautiful goal on Vejmelka after turnover by Coyotes – Sportsnet.ca At US Open, that voice yelling ‘Out!’ comes from a computer 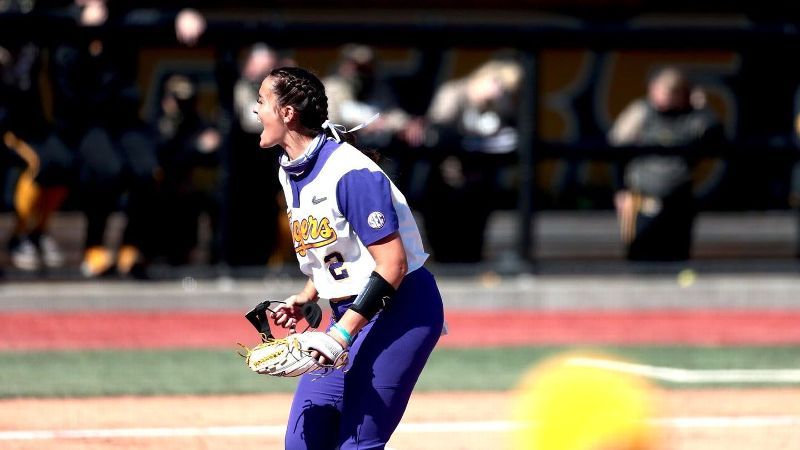