MELBOURNE, Australia — Montrealer Felix Auger-Aliassime collapsed in heartbreaking fashion at the fourth round of this year’s Australian Open.

The 20-year-old lost to Russian qualifier Aslan Karatsev 6-3, 6-1, 3-6, 3-6, 4-6 at Margaret Court Arena in Melbourne. Auger-Aliassime held a two sets to none lead over Karatsev before losing his next three sets.

A win for the Canadian would have sent him to the quarterfinals of a Grand Slam tournament for the first time in his career.

“It’s a shame,” Auger-Aliassime said. “It’s really a shame that I couldn’t get through today. It’s difficult to swallow but it’s tennis. That’s how it is. That’s life.”

Karatsev upset No. 8-seeded Diego Schwartzman of Argentina to reach the fourth round of the tournament. Following his victory over the Canadian, Karatsev will face off against either Austria’s Dominic Thiem or Belarus’s Grigor Dimitrov in the quarterfinals. Both players will play each other in their fourth round match Sunday.

“He played good,” Auger-Aliassime said. “Of course, I wish I could’ve served better. But, I can’t just snap my fingers and it just happens. I got to be just a better player overall to overcome these situations.”

The 20th-seeded Auger-Aliassime found himself cruising through the first two sets.

He needed 39 minutes to win the first set over the Russian qualifier. Partway through, Auger-Aliassime fought off a game point opportunity while down 0-40. The youngster won the next five points to give himself a 5-2 lead in the set.

Down 1-0 in the second set, Auger-Aliassime hit three aces to win his first game. He would then win his next five consecutive games to take the set in 29 minutes.

Karatsev would begin to mount his comeback in the third set.

Both players traded the first two points of the set before Karatsev won the next two points to put Auger-Aliassime down 4-2. The Canadian had 10 unforced errors in the third set, his first dropped set of the tournament.

Auger-Aliassime dropped the first game of the fourth set before winning his first game to tie it at 1-1. Karatsev would then win the next three games and would fire five aces before eventually winning the fourth set.

The final set was uncharted territory for both players as neither of them had ever played in a fifth set.

After dropping the opening game of the fifth set, Karatsev broke the Canadian to go up 2-1. Karatsev was up 4-2 later in the set before both players fought at deuce on six occasions for 12 minutes. Auger-Aliassime would eventually win the advantage and secure his third point of the set.

The two would each win one more game before Karatsev had three match points to put the Canadian away. The Russian only needed one to defeat the 20-year-old.

“The positive thing is, mentally, I stayed positive,” Auger-Aliassime said. “I believed until the end. Even when I was down in the fifth set I still tried, I still believed.”

The match-deciding fifth lasted 58 minutes before Karatsev pulled off the comeback win.

Canadian Milos Raonic is slated to play his fourth round match against top-seeded Novak Djokovic of Serbia later Sunday, if the latter is healthy. Djokovic says he hurt a stomach muscle during his third round victory over American Taylor Fritz. Raonic is 0-11 lifetime against Djokovic. 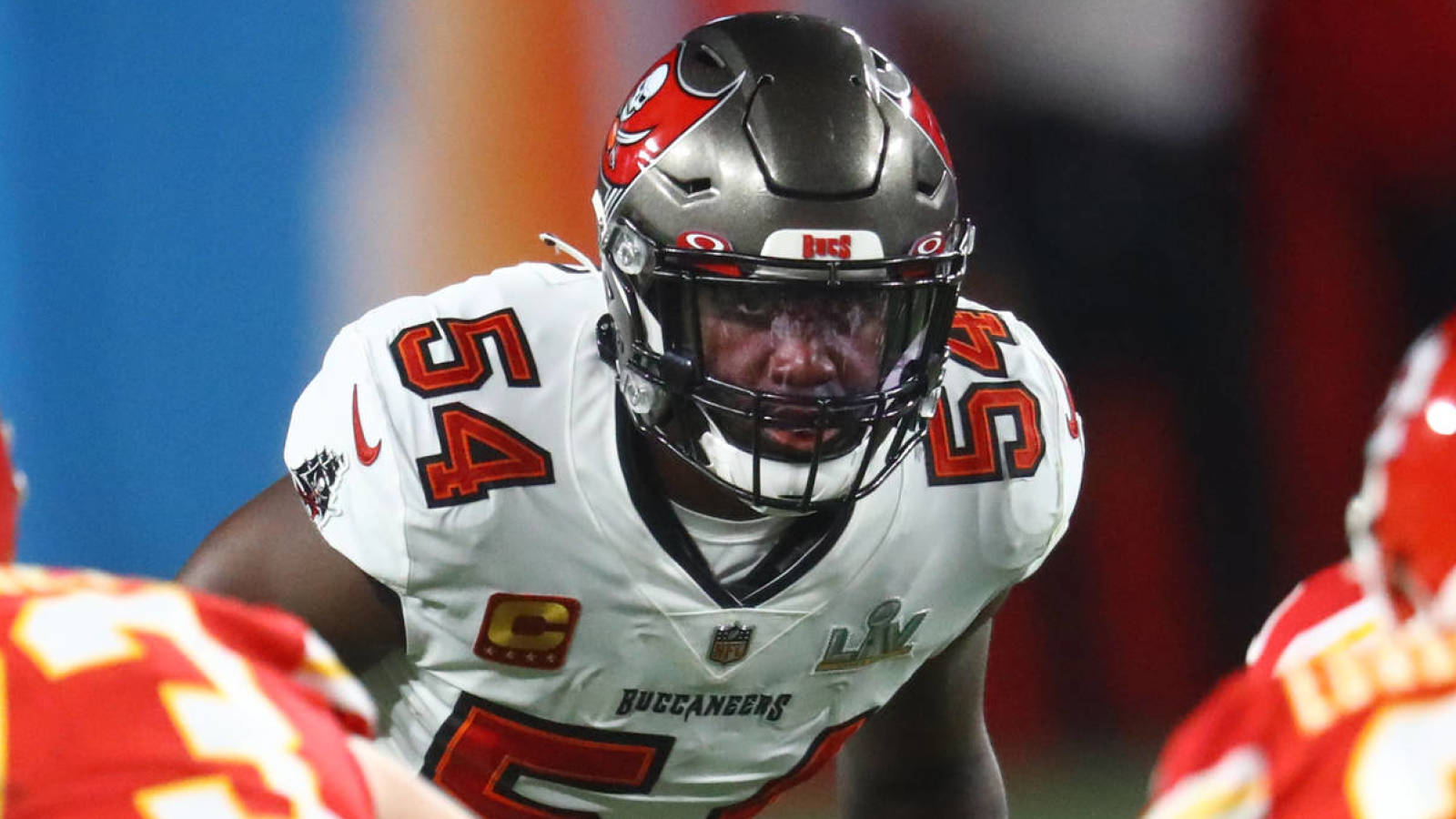 Lavonte David: ‘Everybody wants to come back’ to Buccaneers 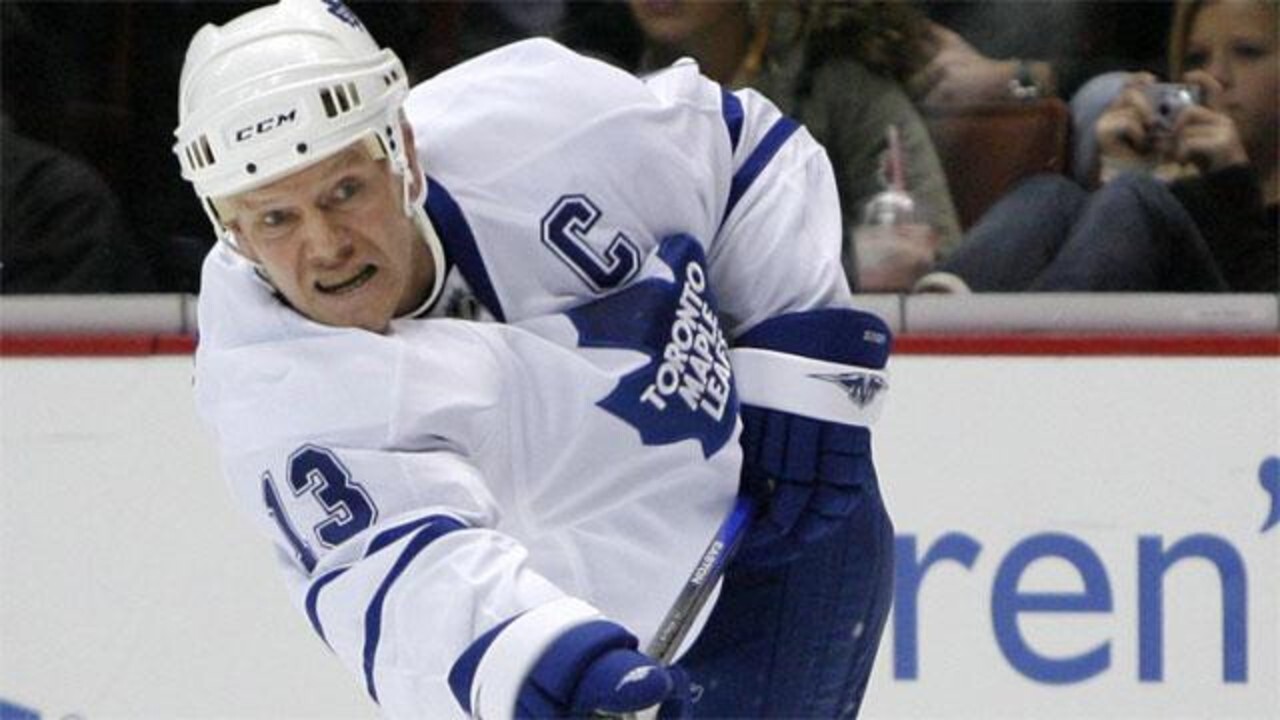 This Day in Hockey History: Maple Leafs move into a new home – Sportsnet.ca