The 2021 NFL Draft is near and will continue as planned despite continued limitations due to the COVID-19 pandemic. Accordingly, teams are still doing their due diligence, reviewing game tape and re-watching Pro Day workouts to get a feel for the players they can no longer work out privately.

Here’s a look at five players who have either seen their draft stock rise or fall in recent weeks and months.

Jaelan Phillips was the No. 1 college recruit in 2017, but his career was seemingly destined to be brief. After fewer than 500 snaps at UCLA, Phillips was forced to retire due to a string of concussions. However, he returned in 2020 and transferred to Miami, which sparked a revitalization. After not even being considered a top-100 prospect at the start of the season, Phillips has seen his draft stock steadily rise. At the turn of the calendar, Phillips was once again considered a top-50 prospect, and then came his pro day. After posting remarkable numbers and stealing the spotlight from teammate Gregory Rousseau, Phillips is now widely viewed as a first-round talent whose ceiling has not yet been reached. Although there are some obvious injury concerns, Phillips appears destined to be selected in the top 25 or top 30 later this month. 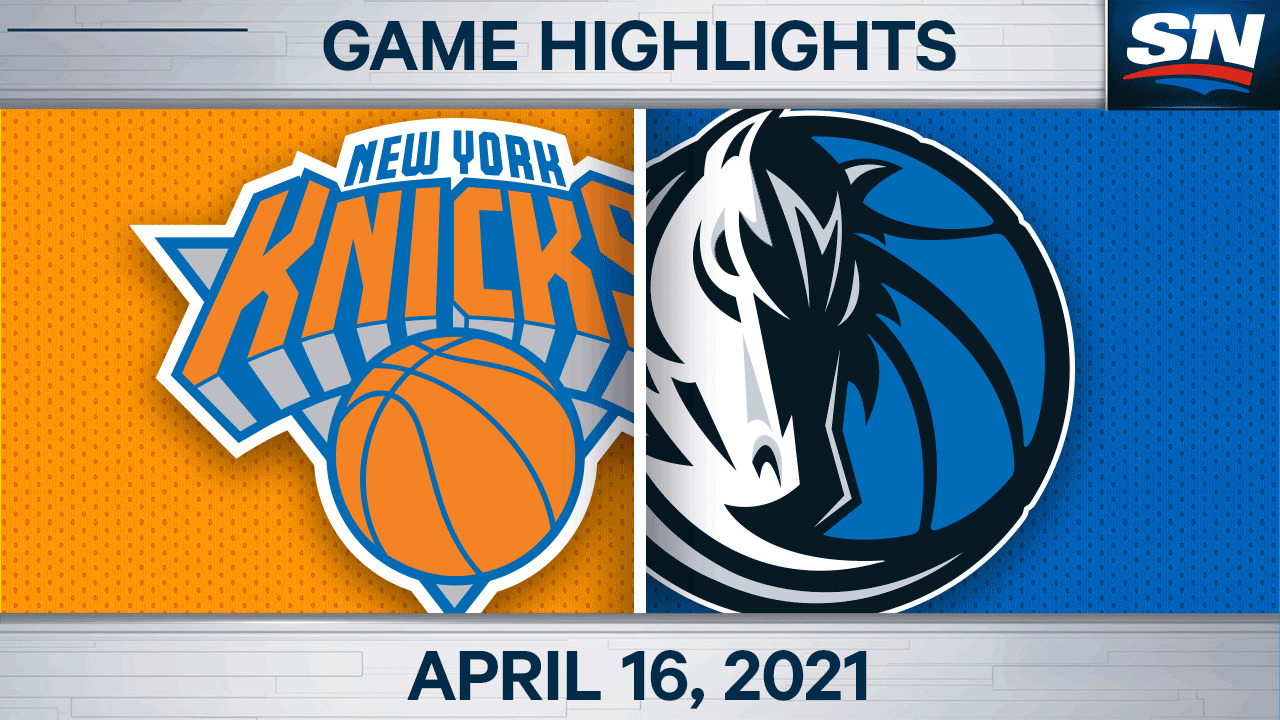 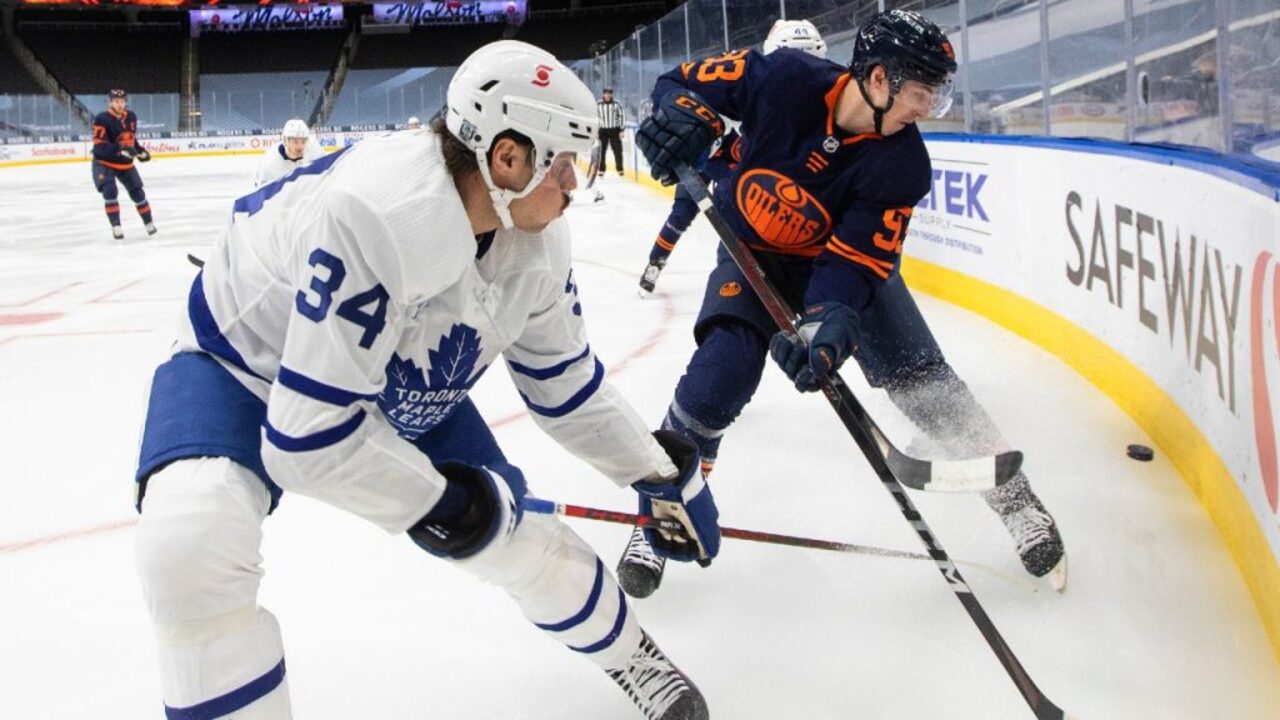 Ind vs Eng 3rd Test: Kohli says ‘It was bizzare that 21 of the 30 wickets fell to straight balls’