Matthew Tkachuk spent Saturday morning putting the spotlight where he likes it the most: on himself.

Frustrated with his team’s ongoing slide, the controversial Flames winger did well to set up Saturday night’s Battle of Alberta rematch with pointed criticism of himself.

“I’m putting all the pressure on myself to turn this thing around for us,” said Tkachuk, whose uninspiring play of late mirrors that of his team.

Speaking on a Zoom call Saturday morning, Tkachuk gave the sort of speech generally reserved for captains or NBA stars. The goal was to try lighting a fire under himself and his team, while also trying to take some of the heat off his teammates.

Either way, it puts a heck of an onus on him to back up his words with actions as the nation watches.

And he won’t have Oilers adversary Zack Kassian in the lineup to help him with his cause.

“We’re going to make sure this is an emotional game for our team and it will be,” said Tkachuk, whose club dropped its second straight game Friday with a bland, 2-1 loss to the Oilers that included the Flames’ traditional 2-0 deficit.

“This is a huge, huge moment in our season, this game tonight. We have to be ready right now. I think we will be. A few people are telling me the game (Friday) kind of put them to sleep watching it. That’s not what should be happening in the Battle of Alberta on a Friday night, especially in Calgary. We’re going to be ready from the puck drop tonight.”

We’ve heard that before from a team that has allowed the first goal against in 11 of 17 outings.

The Flames coach and several players have acknowledged the need to start games on time, as well as to show a more consistent work ethic to spur this club along.

Tkachuk has long thrived on being the heartbeat of the Flames, capable of turning a game with a big hit, timely goal or, at the very least, some extracurriculars that make him the game’s premier pest.

None of that has been evident for weeks, though, as Tkachuk has been mired in a slump that has seen him scoreless in his last eight and pointless his last five.

Not the kind of run the team’s leading scorer from a year ago can go on.

“The main thing I can provide is a spark when things are, or aren’t, going right,” said Tkachuk, who has five goals and ten points in 17 games.

“For myself personally there’s been games where it’s definitely from the first puck drop I’m not creating or getting anything going offensively. I’ve been around it more recently. I’ve got to get to the net. When I have the puck and am making plays, that’s when I’m at my best.”

Despite playing alongside Elias Lindholm and Dillon Dube, he has indeed been a ghost of his former self of late.

No offence, but more curiously, no hijinks that tend to raise the temperature at times the Flames could use it.

“I’m still an overly confident player, almost to the point of being cocky, but confidence is a big part of me and I obviously still have that,” said Tkachuk, whose .500 club is clearly lacking any semblance of swagger.

“It’s time for us to get going. Enough is enough. We say this stuff every year. I feel like we were doing this last year. It’s time for us to take a step as a team, an organization and the way we’re playing now. There’s a lot pf pressure for us to succeed. Players should really thrive in this situation where our backs are against the wall. Realistically, it’s a make-or-break road trip for our team the way things are going and not a whole lot of games left. You get behind the eight ball it’s hard to make up ground with less than 40 games left.”

Coach Geoff Ward applauded Tkachuk’s bold statements, saying he needs all 20 of his players to take the same approach.

“I think he’s bang on with the comments that he made earlier – he needs to be more emotionally attached to it,” Ward said.

“I think it helps him motivate himself a bit and I think he’s trying to take pressure off people at the same time. He’s a leader on our team and he wants to be that guy and I think he’s owning up to that. At the end of the day, ultimately when you get into places where we are, just play hard yourself. Look after that part first and the other stuff follows it. We’re looking for guys to have a little bit more of a ‘F-U mentality’ in their game in terms of getting a little bit angry and playing a little harder.” 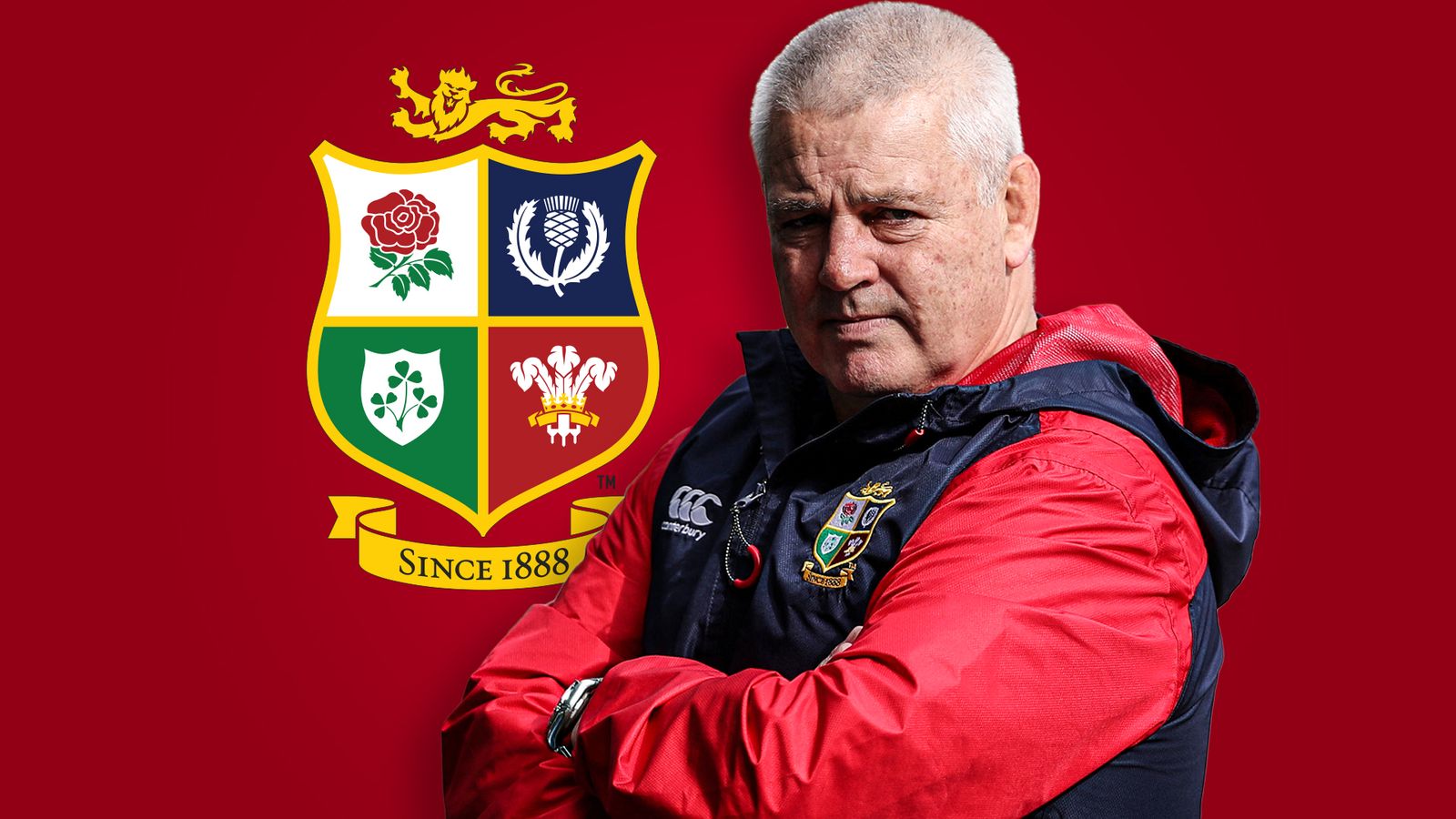