SASKATOON — Jacqueline Harrison admitted that nerves were a challenge in her debut appearance Saturday at the Tim Hortons Canadian Curling Trials.

You wouldn’t know it by the results.

The veteran skip took a few deep breaths before settling into the hack and making a game-winning deuce for a 6-5 victory over defending champion Rachel Homan in the women’s round-robin opener at the SaskTel Centre.

“We were just getting rocks in play and putting them in good spots and just trying to make their shots as difficult as we could,” Harrison said. “We’ve all been in big-game situations before and yes, this is a really special event and you want to do well.”

Harrison, from Waterdown, Ont., came through the recent pre-trials to earn the last spot in the nine-team women’s field. She has played in some Grand Slam events and Ontario championships in the past, but this is by far the biggest event of her career.

Two of her teammates – vice Alli Flaxey and second Lynn Kreviazuk – missed the playoffs at the 2017 trials in Ottawa. The lineup from the Dundas Valley Golf & Curling Club is rounded out by Laura Hickey.

Harrison battled butterflies at times and said her knees would shake a little bit on occasion. She threw 76 per cent for the game and improved to 5-12 lifetime against Homan.

“It’s great, everyone wants a win in their first game,” Harrison said. “You just get comfortable, make some shots ? we’re really pleased.”

Homan, who won the 2017 trials in her hometown of Ottawa, represented Canada at the 2018 Winter Olympics in Pyeongchang, South Korea, but did not make the podium. She’s one of the favourites again this time around, while Harrison is a betting longshot at 66-1.

“It’s how we started the last time (at trials), so we didn’t want to change anything up,” she quipped.

Homan fell to Chelsea Carey in the round-robin opener four years ago, but topped Carey in the final to book her Olympic ticket.

Carey, meanwhile, is serving as fifth and helping with coaching duties for Tracy Fleury, who opened with a 7-4 win over reigning national champion Kerri Einarson.

Einarson had some bad luck in the third end as her stone picked and Fleury took advantage with a draw for two. Fleury rubbed a guard in the seventh to set up an Einarson draw for two that tied the game, but Fleury rebounded with a three-ender in the ninth.

“It’s been a great year for us, we’ve been really consistent and just seem to find ways to win close games,” said Fleury, who improved her record against Einarson to 5-0 this season.

Fleury’s team is the runaway leader in the Canadian women’s team rankings.

Announced attendance for the afternoon draw was 4,558. The venue seats about 14,000 for curling.

Defending men’s champion Kevin Koe, who also missed the Olympic podium in Pyeongchang, opened with a 9-2 rout of Tanner Horgan. Brad Gushue scored three in the 10th end for a 6-4 victory over Brendan Bottcher.

“I haven’t been that nervous on an open hit in so long,” Gushue said. “I got in the hack and I was like, ‘Oh my God. These are Olympic trial nerves.’

“That’s what we play for. It was exciting to have and I made the shot so that’s the important part.”

The top three teams in the men’s and women’s draws will advance to the playoffs. The finals are set for Nov. 28. 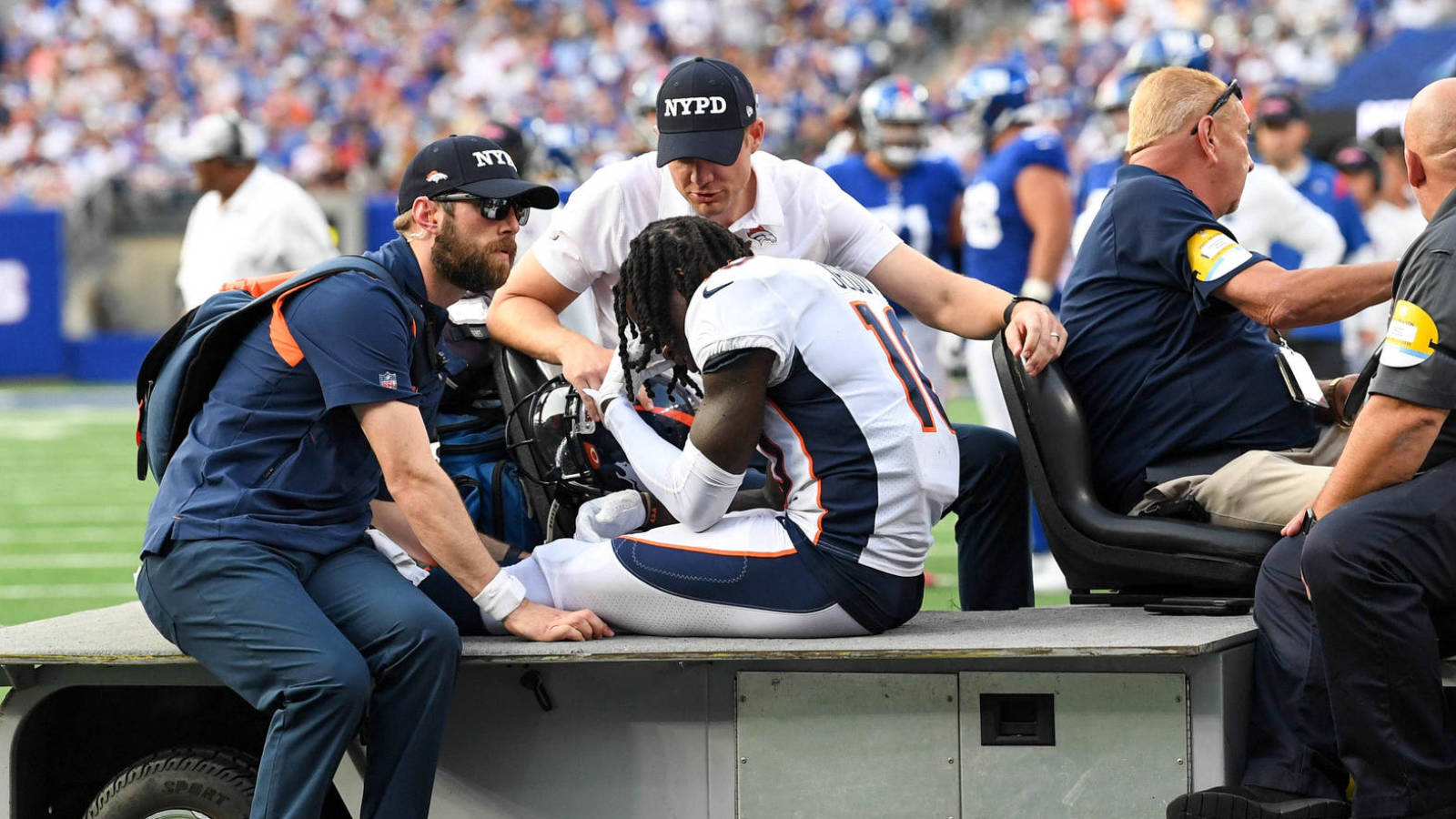 3 teams trying to steal Kevin Gausman away from the Giants 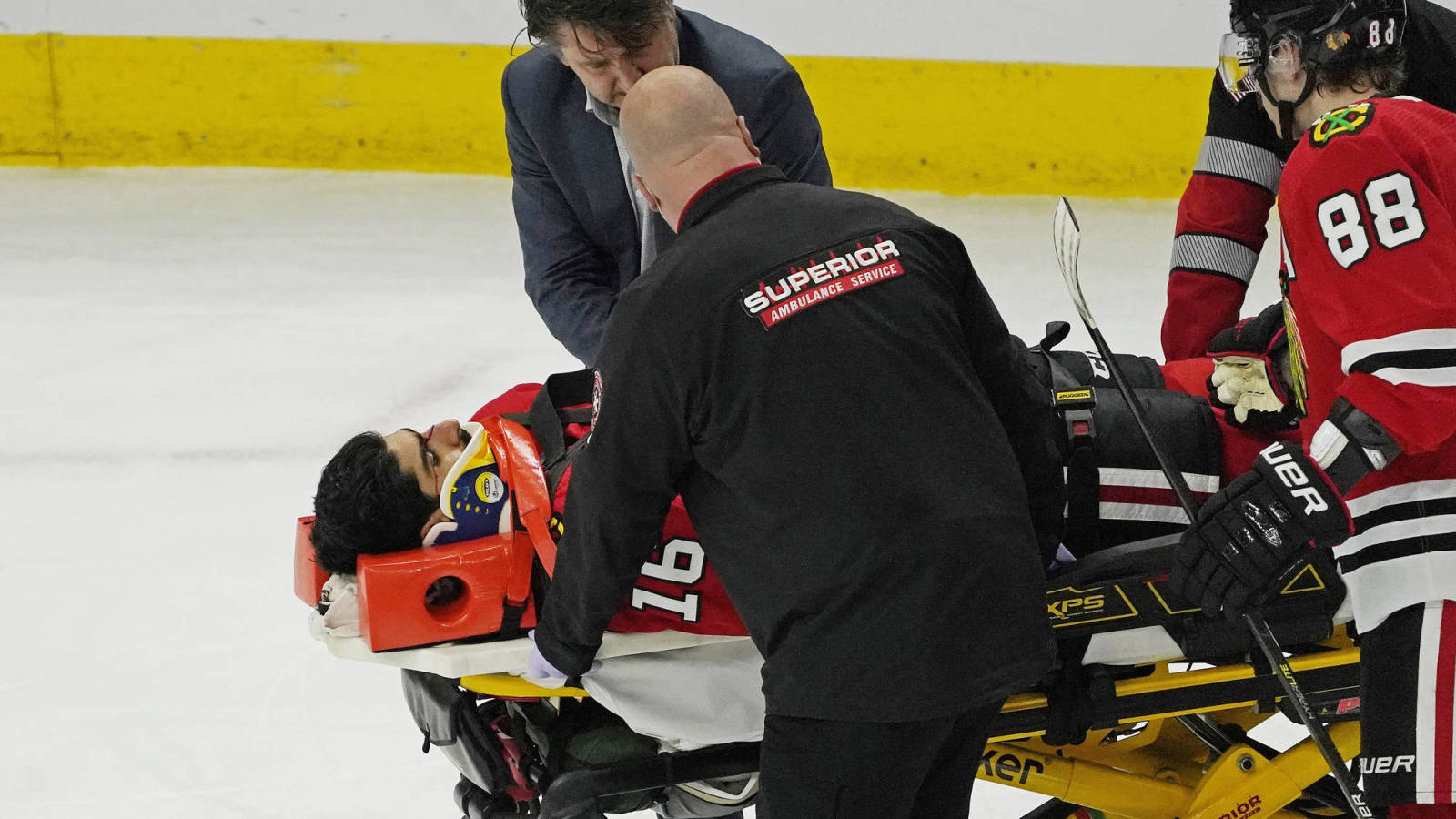