Eduard Folayang poses during the ONE: Fire & Fury open workout at One Esplanade in Pasay City. Photo from ONE Championship

MANILA, Philippines—Eduard Folayang’s first fight in 2021 is up in the air after both he and opponent Yoshihiro Akiyama suffered setbacks ahead of their scheduled April 29 tussle.

Akiyama sustained torn ligaments and muscles on his biceps during training camp while Folayang is under observation in Singapore after Team Lakay stablemates Stephen Loman and Lito Adiwang tasted positive for COVID-19.

Both Loman and Adiwang were pulled from their fights in the ONE on TNT II and III, respectively.

“Unfortunately my scheduled date for ONE Championship fight on 4/29 has been canceled. Due to a complete tear in my ligaments and bicep muscles sustained during my training camp, I unfortunately have come to the decision that I will not fight,” posted Akiyama on his Instagram account.

“To One Championship fighter Eduard Folayang and to all fans, I am truely sorry to break this news out to you in such way.”

Folayang (22-10), the former ONE World lightweight champion, has won just one fight in his last five outings and he plans to put a stop to his two-match skid.

Akiyama (15-7), meanwhile, split his first two fights in ONE Championship and even at the ripe age of 45, eight years the senior of Folayang, isn’t keen on stopping yet.

“I promise to recover and come back a better fighter for my next fight!” wrote Akiyama. “And I am not done yet! As always, Thank you everyone for all the support.” 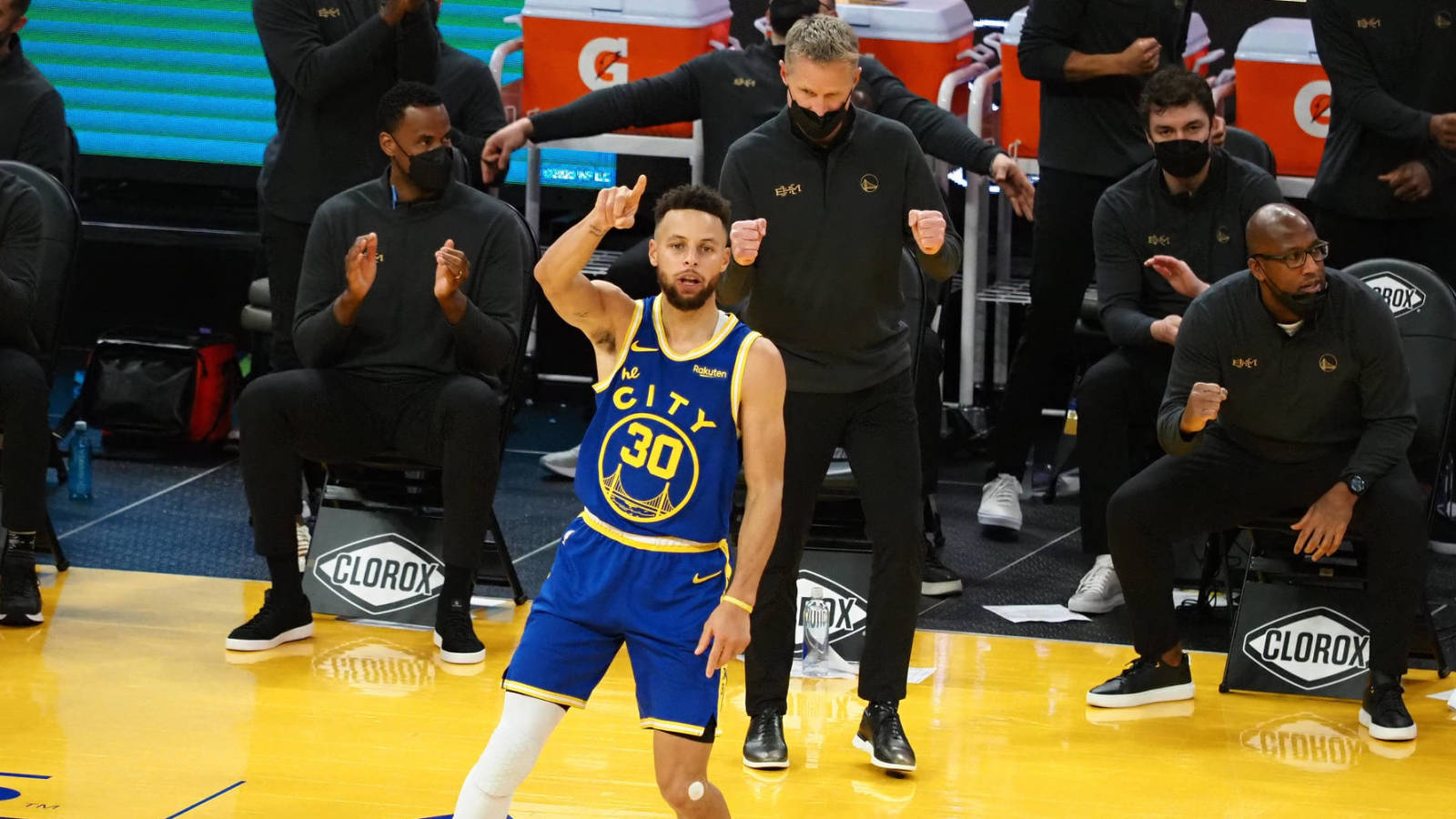 Warriors coach Steve Kerr on Steph Curry: ‘Nobody’s ever shot the ball like this in the history of the game’ 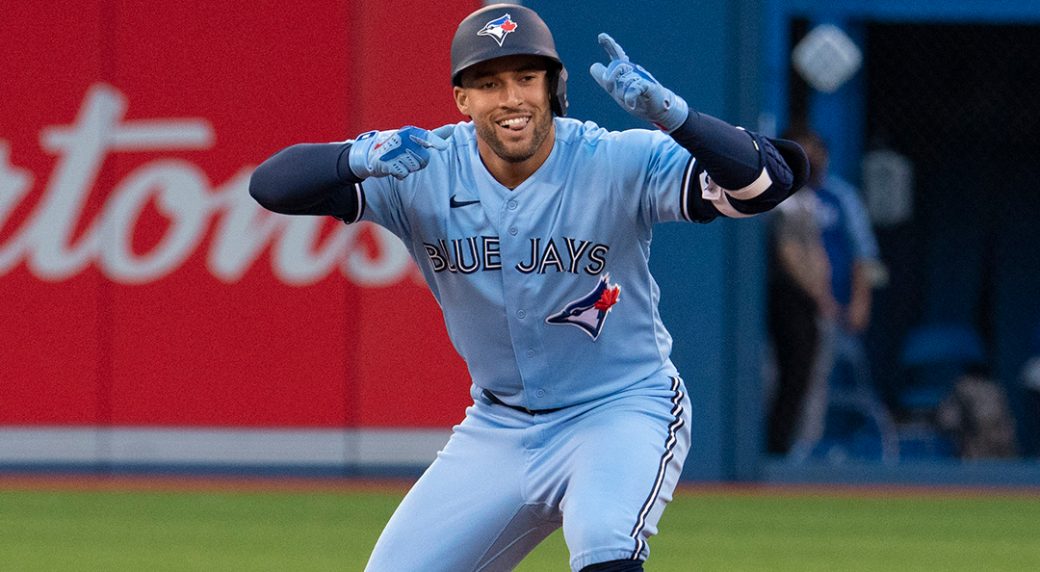 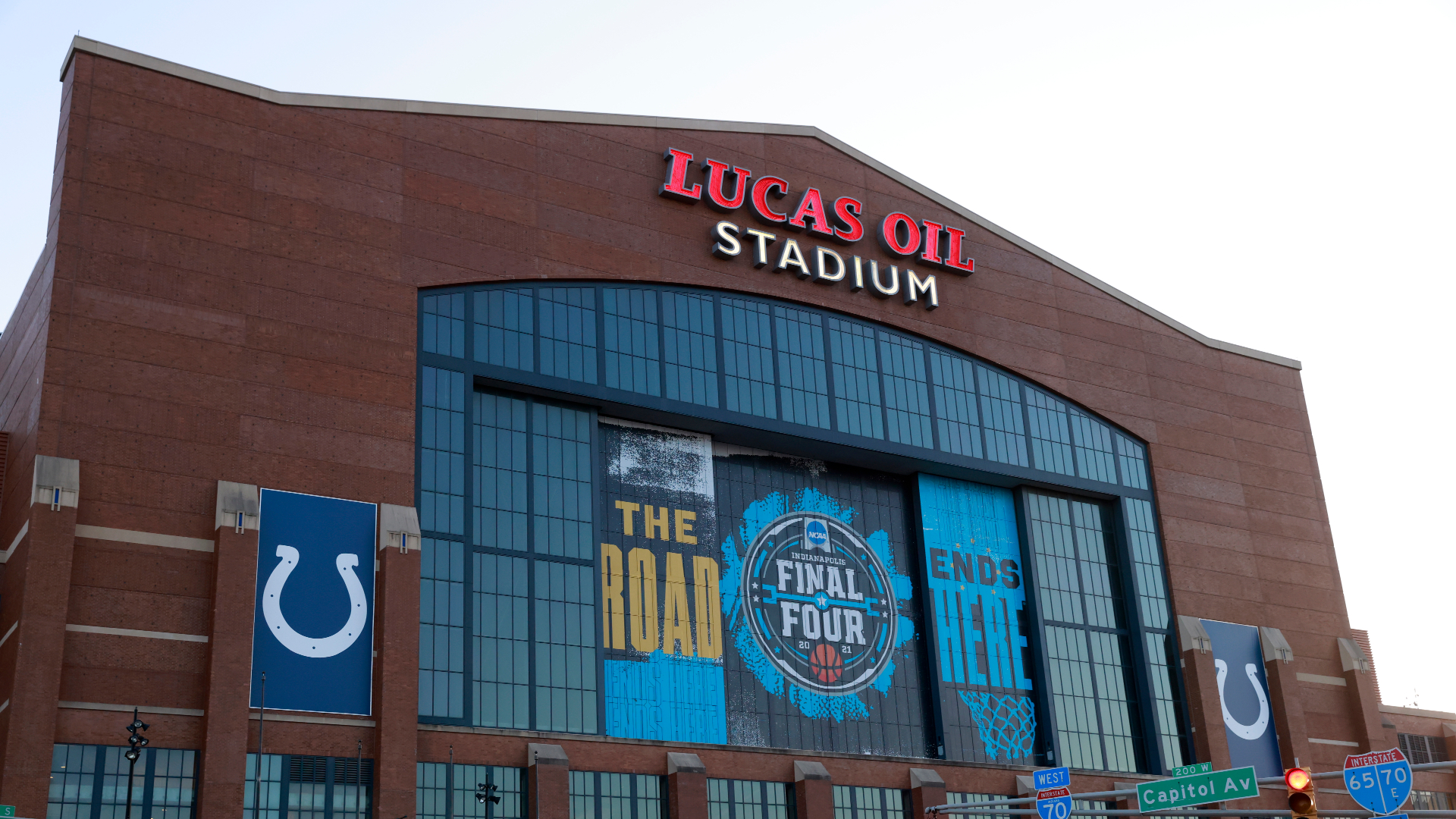