Formula 1 – Drive Coffee Deal: Formula One has announced it will be partnering with coffee brand Drive Coffee in a multi-year deal. As Formula One’s official coffee provider, the Colorado-based company’s products will be served to guests in the series’ hospitality area, The Paddock Club, as well as within the paddock and at other events worldwide.

In addition, the pair will collaborate on an exclusive range of coffee products which will be sold online and at grocery stores globally.

“We are delighted to be announcing Drive Coffee as the official coffee provider of Formula One ahead of the new season,” said Ben Pincus, director of commercial partnerships at Formula One.

“Their high-quality product, relentless approach to improvement and passion for the sport will allow us to reach fans in a new way and provide them with the fuel to enjoy our longest season yet.”

Elsewhere in Formula One, Williams Racing have announced Honibe as an official partner. The deal will see the health and wellness firm’s branding appear on the team’s race car, as well as on the sleeve of drivers George Russell and Nicholas Latifi.

Also Read: Formula 1 and DHL renew multi-year partnership ahead of the 2021 season

The 2021 Formula One season begins on 26th March at the Bahrain International Circuit.

Under the official partner deal, Bitci.com will also brand the McLaren MCL35M race cars and the driver helmets of the McLaren F1 drivers, Lando Norris and Daniel Ricciardo. 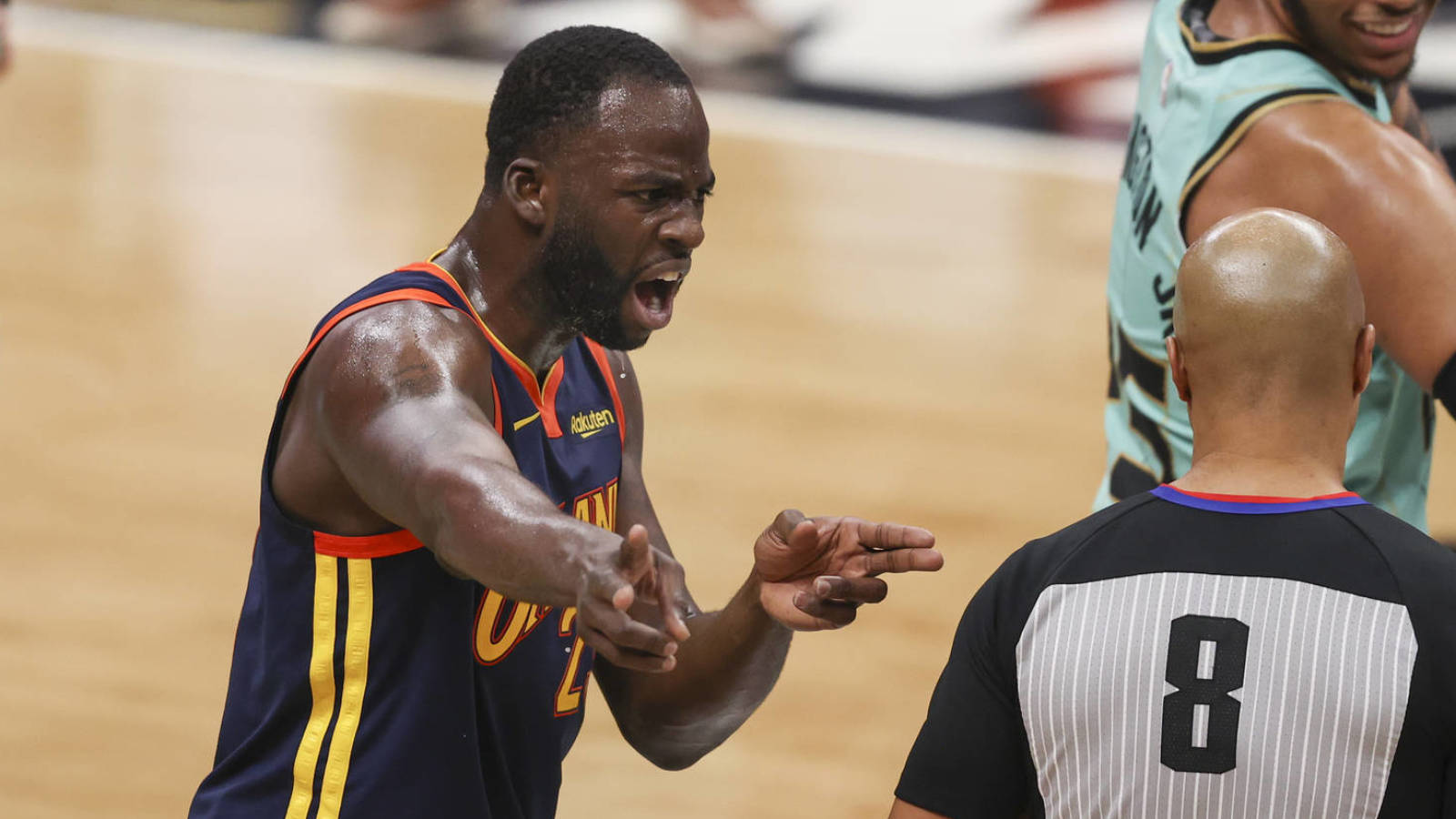 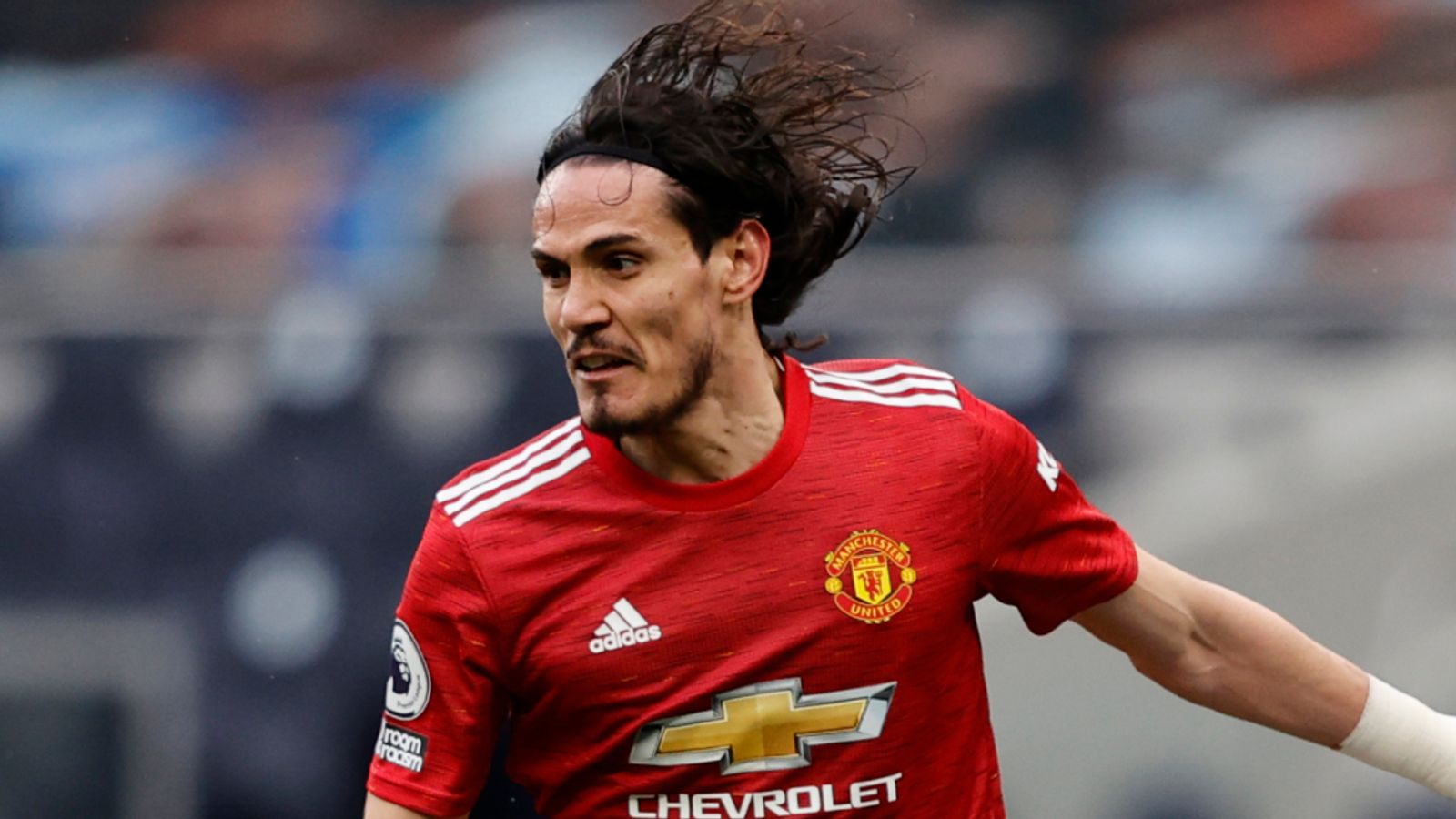