As both the worlds of boxing and MMA prepare for big heavyweight rematches this weekend, combat sports journalist Gareth A Davies of The Telegraph can see two of the sports’ stars colliding in the near future.

The UFC Heavyweight title is on the line in Las Vegas as Stipe Miocic defends against the big-hitting Francis Ngannou at UFC 260 – a few hours after Dillian Whyte looks to avenge his loss to Alexander Povetkin in a significant crossroads boxing match.

With Whyte’s experience of kickboxing and MMA earlier in his combat career, coupled with Ngannou’s boxing background, a match-up between the pair had been mooted in the past. But Davies says the obvious contest in the near future would be to put the UFC’s fabled puncher – if he becomes champion – in with whoever reigns supreme in boxing after the double-header between Tyson Fury and Anthony Joshua.

“I think if Francis Ngannou fights anyone it will be Tyson Fury or Anthony Joshua. Ngannou’s Cameroonian, Anthony Joshua has Nigerian heritage. Can you imagine that? The rumble in Lagos between those two? I’d fly over for that, no problem. Maybe they could do one boxing match and one MMA match?” Davies suggested, speaking to Sky Sports.

“But Tyson Fury against Francis Ngannou, too. Tyson Fury’s talked about it. He’s even sparred with world kickboxing champions. And I’ve spoken to him before and he told me he’d definitely do an MMA fight. I could see it happening,” Davies added.

While Whyte looks like a more credible cage contender on paper, Davies believes Ngannou’s focus on striking means one of boxing’s current world champions, Fury or Joshua, might be tempted to couple a match in the ring with an MMA fight.

He is not ruling Whyte out of featuring in the hypothetical clash of the two sports, but believes he’ll need a belt to sell it. And the scenario, of course, also hinges on Ngannou being able to wrest the UFC strap from 38-year-old Miocic.

“The reason why Conor McGregor versus Floyd Mayweather was so successful is because they were the most marketable characters from each of the sports, around the same weight division,” Davies explained.

“I think if Dillian Whyte beats Povetkin and then beats Anthony Joshua, then I could see it. But at the moment, for me, it will be Anthony Joshua or Tyson Fury against Francis Ngannou.”

Ngannou becoming UFC champion is a far from a given. He lost comprehensively to Miocic in the pair’s first meeting in 2018 – a wide unanimous decision loss – and in terms of successful title defences, Miocic is the franchise’s GOAT.

But Davies believes Ngannou’s development coupled with the Ohioan’s age points to a victory for the challenger.

“I just have an instinct with Francis, from what we’ve seen in the last 18 months that he’s worked it out. He’s not over-eager. He’s going to take his time and a big, crunching uppercut or a right cross,” he predicted.

“Late second round, early third-round knockout. I favour Francis Ngannou, second-round knockout and I think Dillian Whyte will do it late on the rock.” 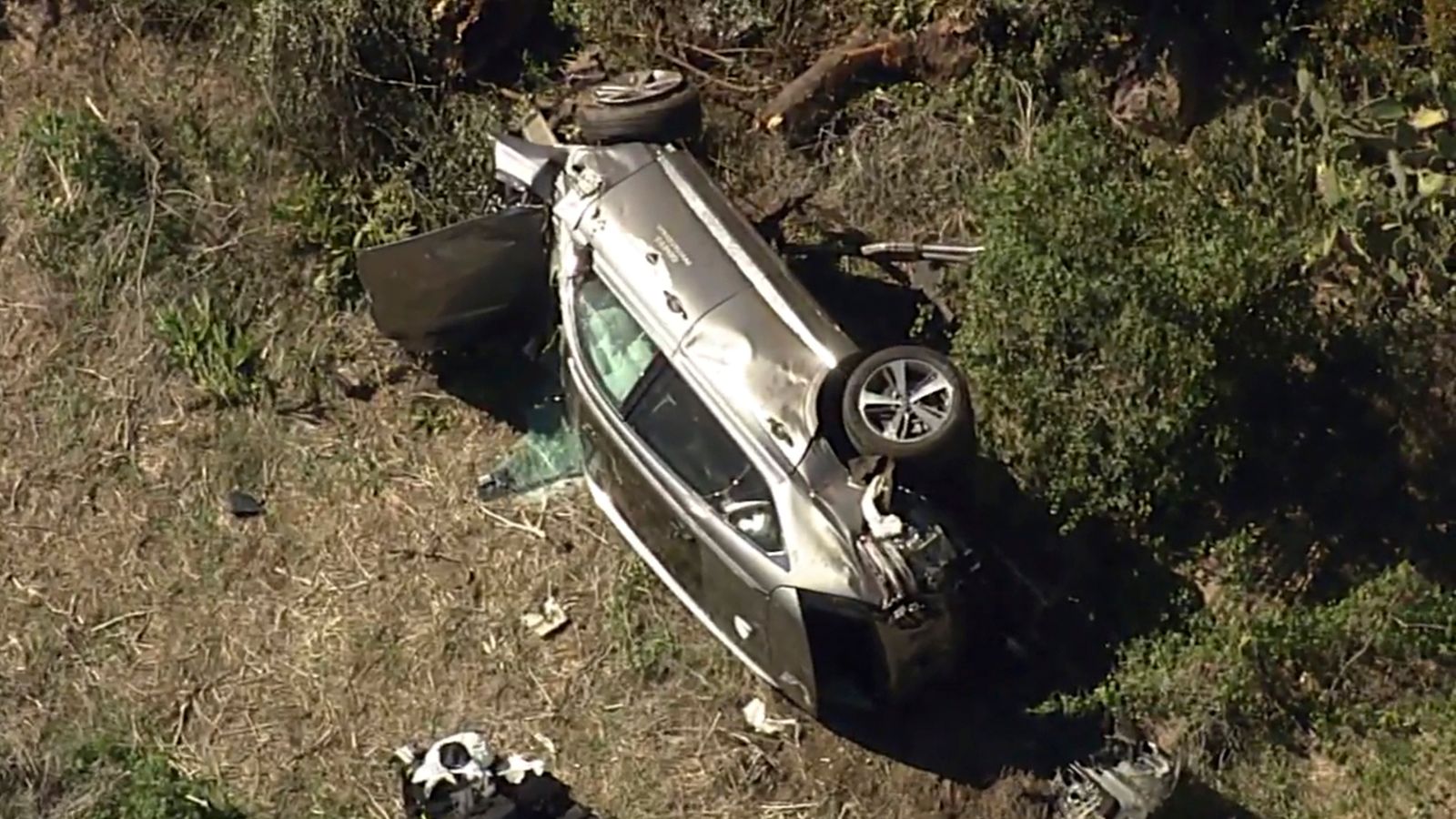 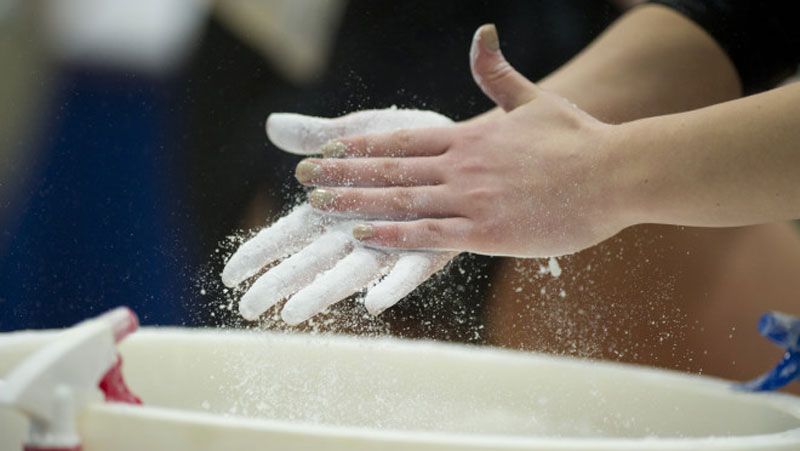 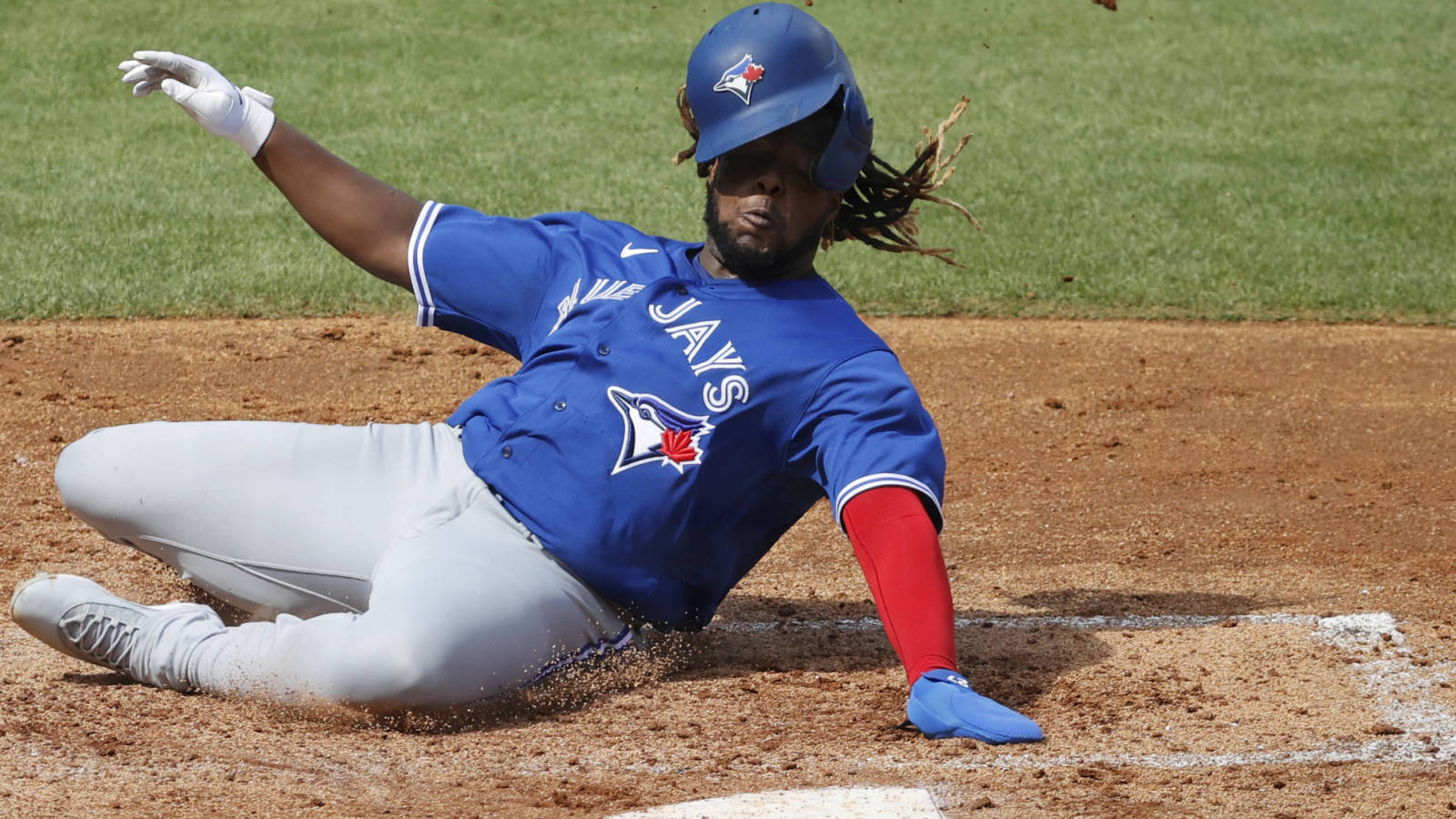