The Mets are in agreement on an extension with star shortstop Francisco Lindor, reports Jon Heyman of MLB Network (Twitter link). The deal is in the $340M range and contains deferrals, per Heyman. It’s a ten-year, $341M deal, reports Anthony DiComo of MLB.com (Twitter link). The deal contains a limited no-trade clause with no opt-outs, per Andy Martino of SNY (via Twitter). It begins in 2022, per Bob Nightengale of USA Today. The deal contains about $50M in deferred money, hears Joel Sherman of the New York. It comes with a $21M signing bonus, per Sherman. Lindor will earn a flat $32M in each season from 2022-31, with $5M of that salary deferred each year to be paid from 2032-41, per Sherman. The no-trade clause covers 15 teams, Sherman adds.

The extension is a monumental development, both for the Mets and for the sport as a whole. New York acquired the 27-year-old Lindor, one of the sport’s brightest stars, in an offseason trade with the Indians. Now they’ll ensure he spends the bulk of his career in Queens. With the extension beginning in 2022, Lindor is now under contract through the end of 2031.

Lindor was the eighth overall draft pick by Cleveland back in 2011. He immediately became one of the game’s top prospects and moved quickly through the minors for a high school draftee, reaching the big leagues by June 2015. Lindor burst onto the scene that year with a .313/.353/.482 slash line as the Indians’ everyday shortstop, earning a runner-up finish in AL Rookie of the Year voting.

That sensational debut set the stage for a run of four consecutive star-level seasons. Between 2016-19, Lindor hit .284/.346/.495 (118 wRC+) with 118 home runs and 81 stolen bases. That’s quality offensive production from any player, but it’s particularly remarkable coming from a shortstop widely regarded as one of the game’s premier defenders. Lindor’s two-way production earned him an All-Star berth and a top 15 finish in MVP voting in each of those seasons.

Lindor did drop off a bit during the abbreviated 2020 season. He played in all sixty games for Cleveland last year but hit a career-worst .258/.335/.415 (102 wRC+). There are reasons to anticipate a bounce back at the plate, though. Lindor kept his strikeout rate at its customary 15.4% range (well better than the league average of 23.4%) while drawing walks in a career-best 9.0% of his plate appearances. His power production took a slight step back, although Lindor’s 89.9 MPH average exit velocity remained solid and he continues to play strong defense.

Clearly, the Mets aren’t concerned about Lindor’s slight offensive downturn. They parted with four well-regarded young players (infielders Amed Rosario and Andrés Giménez and prospects Isaiah Greene and Josh Wolf) to acquire him and starter Carlos Carrasco from the Indians in January. Now, they’re locking him up on one of the largest commitments in major league history.

Working out an extension with Lindor has been the Mets’ hope since they acquired him, but it seemed just a few hours ago the star infielder was headed for the free agent market. Lindor had rather definitively stated he wouldn’t negotiate an extension during the regular season, leaving the parties with just a few more hours to work out a deal. The Mets originally offered Lindor a ten-year, $325M deal, while the player came back with a twelve-year, $385M counterproposal. With the clock ticking, the parties each budged a little from their original asks, although Lindor ultimately relented on the deal’s length.

That’s not to say Lindor fared poorly. In terms of total guarantee, his deal checks in as the third-largest contract in MLB history. Hardly coincidentally, it tops Fernando Tatís Jr.’s recent $340M extension with the Padres by the narrowest of margins. The deferred money in Lindor’s deal keeps the contract’s actual value a bit below Tatís’ guarantee, none of which is deferred. Nevertheless, Lindor picks up a symbolic $1M more than one of the game’s other top shortstops. By average annual value ($34.1M), Lindor’s deal comes in sixth all-time. 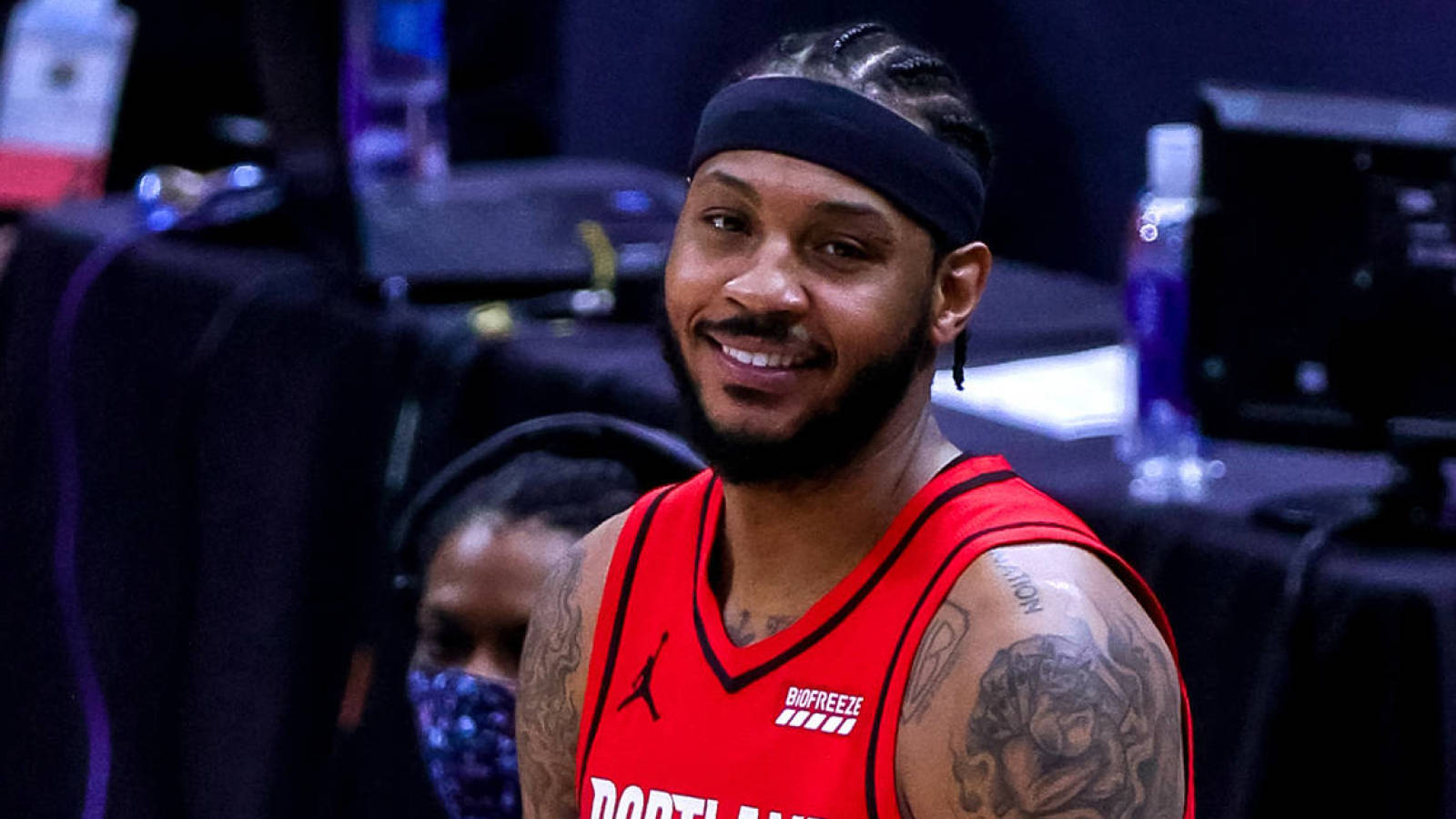 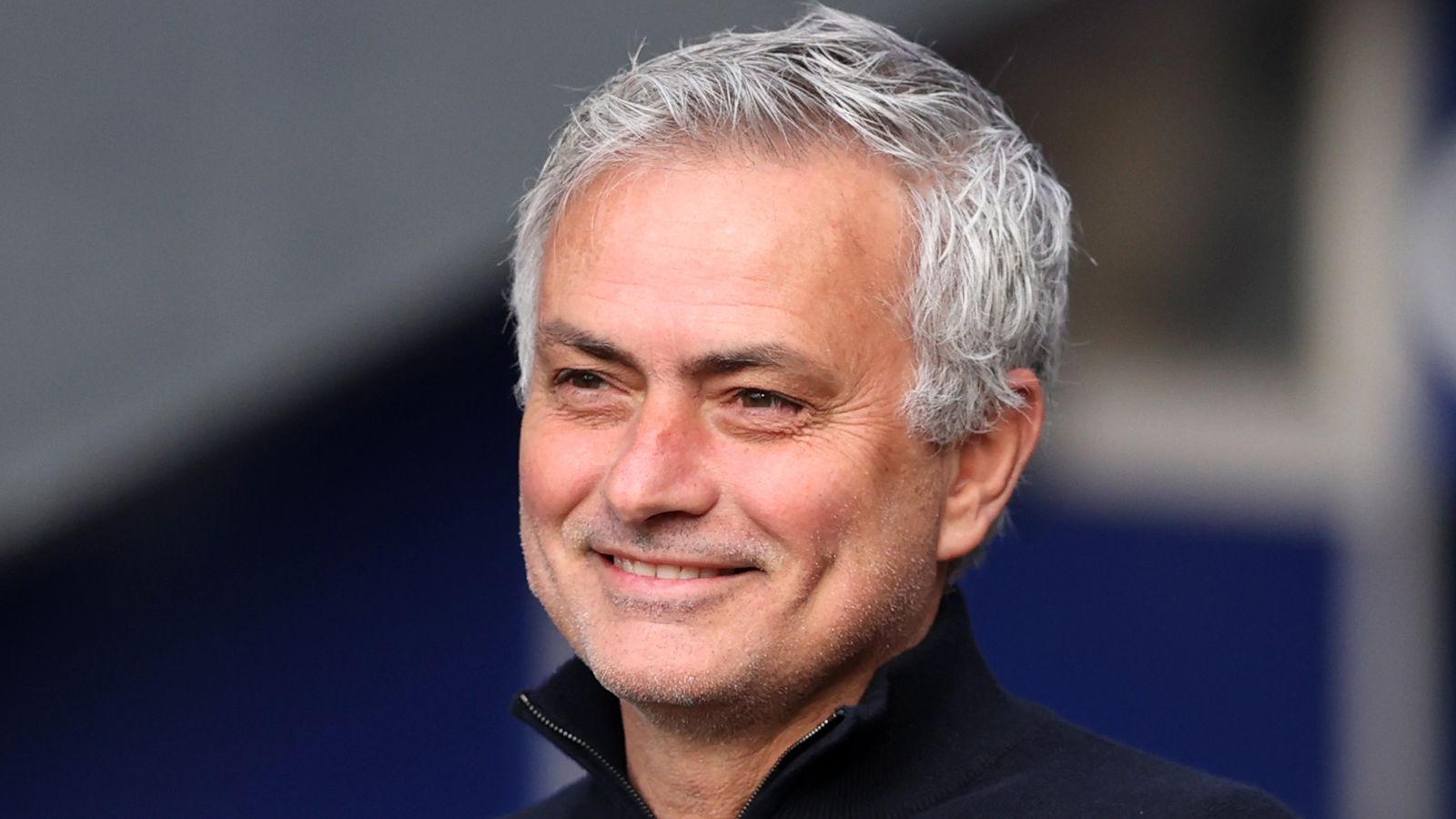