19 year old Lakshya gave absolute sensational display as he defeated Loh Kean Yew of Malaysia 21-17, 21-13 to made it to the last 8.

French Open Badminton LIVE – India in Action: India had a mixed opening day in Paris with some exhilarating wins and some gut-wrenching losses to cap off. It was curtains for Saina Nehwal and Kidambi Srikanth, but PV Sindhu and Lakshya Sen made it to the round of 16. Sindhu, a double Olympic medallist, beat Denmark’s Julie Dawall Jakobsen 21-15, 21-18 in women’s singles. Meanwhile, Lakshya had a good day in office as he defeated Ireland’s Nhat Nguyen 21-10, 21-16 to set up a clash against Singapore’s Loh Kean Yew next in men’s singles.

Men’s doubles pair of MR Arjun and Dhruv Kapila made it to the next round beating Ireland duo of Joshua Magee and Paul Reynolds 21-13, 21-7. They face off against the fifth-seeded Indian pair of Satwiksairaj Rankireddy and Chirag Shetty.

Also Read: French Open Badminton: PV Sindhu looking to get her aggressive self back, Sameer Verma would want to continue impressive run

The French Open 2021 will be telecast live on the Star Sports 3 TV channel in India from October 28. The French Open badminton Live streaming will be available on the Disney+Hotstar website and app. 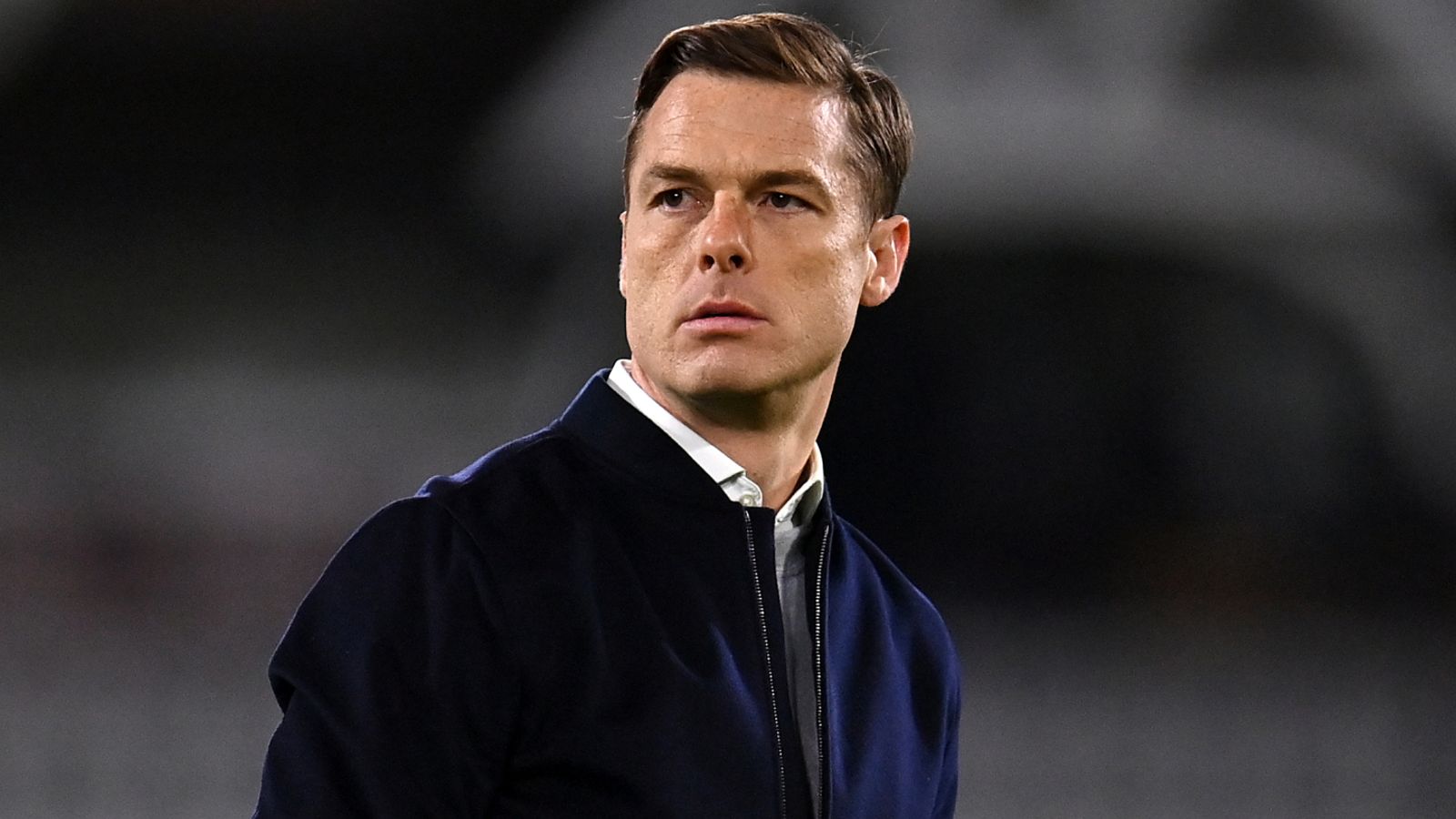 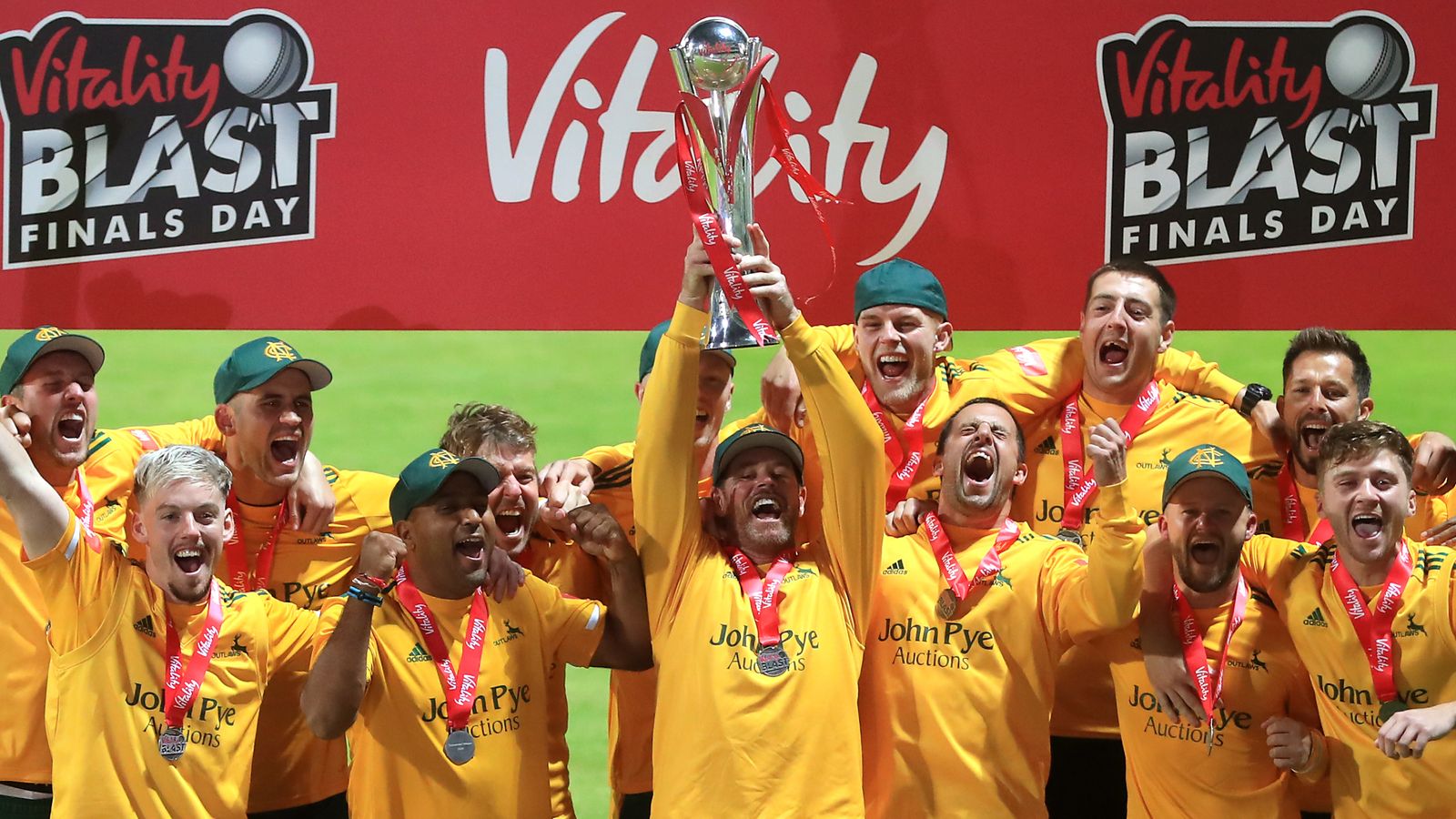