The defending champion Lakers were without superstars Anthony Davis (calf) and LeBron James (ankle) as they try to keep from sliding to the bottom of the playoff picture in the highly competitive Western Conference.

The Raptors were without a third of their lineup, including Fred VanVleet (hip); Kyle Lowry (foot injection); Paul Watson (health and safety protocols); Patrick McCaw (knee) and Jalen Harris (hip pointer) and are trying to crawl their way back into the Eastern Conference playoff picture from 11th place.

And having OG Anunoby get ejected didn’t help, either.

Let’s just say that on this night, the Lakers depth won out and Los Angeles won in what was largely a rout but ended up 110-101. The outcome was never in question, although – to their credit – the Raptors kept battling and cut the lead to nine with 12 seconds to play thanks to a gritty fourth quarter.

But overall, the shorthanded Raptors were short of bright spots. Rookie Malachi Flynn, coming off two outstanding games as he soaks up minutes with fellow point guards Lowry and VanVleet out, couldn’t make magic three times in a row, although he did finish with a respectable 11 points, eight rebounds and four assists in 33 minutes. Pascal Siakam, playing well of late, was just 7-of-21 from the floor, though is season-high 13 free throws made helped him to a Raptors-leading 27.

The Lakers had seven players in double-figures and 49 bench points. Former Raptor Marc Gasol set the tone with a season-high 13 points, nine rebounds and five assists in his best game of the season in L.A.

The loss snapped the Raptors’ two-game winning streak after Toronto had set a franchise record with a 53-point win over Golden State on Friday and their buzzer-beater over the Wizards on Monday.

Toronto falls to 20-31 on the season and 1-10 on the second night of a back-to-back and remains two games behind the 10th place Chicago Bulls – who they host on Thursday night – for the final spot for the play-in tournament.

The Lakers’ goals are different: they’re just trying to keep afloat until James and Davis are back and healthy for the playoffs. The win improved Los Angeles to 4-4 since James left the lineup and 11-12 since Davis was hurt. They remain in 5th place and could easily slide down to the play-in tournament depending on when James and Davis return.

“If they are able to comeback healthy, with this rest during the mid-season due to injury that could benefit us going into the playoffs as well,” said Lakers head coach Frank Vogel. “We just got to win some games along the way.”

The Raptors served one up. They trailed by double figures in the first quarter and were down by 34 in the second. They cut the Lakers’ lead to 19 with five minutes left in the third but their fourth-quarter rally was too little, too late.

The Raptors were optimistic they could build some momentum after starting April with a pair of wins following a 1-13 March.

“We tried a bunch of different stuff [the previous two games],” said Raptors head coach Nick Nurse. “You know, playing the standard fives, we played small for a little bit, kinda fell into a groove of some nice offensive sets there late, we learned some stuff for sure.

It didn’t, and with 22 games left, it’s hard not to see how the Raptors might be better served by simply fading into the good night and taking their chances in the draft.

The first quarter had all kinds of action, most of it inexplicable – like former Raptor Gasol scoring nine points, grabbing six rebounds (including three on the offensive glass) and adding three assists as the Lakers sprinted out to a 40-28 lead.

What prompted Gasol’s explosion is hard to know.

Before the game, Nurse was saying all the right things about Gasol, who was pivotal in the Raptors title run in 2019.

“You guys all know first of all how much Marc impacted us and how much I think of Marc as a player,” said Nurse. “He’s got such a unique skillset still, even though his 20 points a game thing has been a year-and-a-half or two years behind him now or whatever, but still I don’t know who’s a better passer, and his intelligence is way up there, his experience, the high-level games he’s played in — there’s lots of things like that that really put him in a class by himself.”

But he was a shadow of that player a season ago and has been even less impactful this season after signing a two-year deal for $5 million to join the Lakers and LeBron James on an apparent ring hunt.

But Gasol turned back the clock, for one night at least.

Was it because he was playing against his old team for the first time since Toronto refused to guarantee a second year on a new contract after the 36-year-old was coming off the worst season of his career and a compete no-show in the playoffs, particularly against Boston when Gasol shot just 39 per cent from the floor in a seven-game series in which he was so timid offensively, Boston wouldn’t cover him?

Or was it because the Lakers signed free-agent big man Andre Drummond – who missed the game with an injured toe — after he was bought out from Cleveland and pledged to make him a starter?

Either way, Gasol was great, starting the game off by ripping an offensive rebound out of the hands of Chris Boucher, who he has 100 pounds on, and then hitting a three, rolled through the lane — the full package and one that he’s shown only occasionally since he helped lead Toronto to a title in 2018-19.

But Gasol raising his game from the dead – he’s averaging 4.9 points a game on 41 per cent shooting – wasn’t even the most unexpected thing that happened.

With 2:24 left in the quarter, Anunoby – all six-foot-seven, 230-plus pounds of him — was getting set to finish a fastbreak with a dunk when six-foot-two Lakers point guard Dennis Schroder wrapped him up hard to prevent takeoff – nothing wreckless, but a firm, professional foul.

Anunoby grabbed Schroder in an apparent attempt to keep his balance, but at the end casually wrapped his left arm around Schroder’s thigh, and then his right hand around his calf, stood up and gently body slammed the Lakers point guard.

A scrum ensued and Anunoby was ejected, along with Lakers forward Montrezl Harrell, who came to Schroder’s defence.

Lucky for Anunoby in the end. He didn’t have stick around and be part of what was one of the Raptors poorest efforts of the season.

It was the second game of a back-to-back and after Anunoby was ejected, the Raptors were down to eight players, but it’s not clear Toronto was ever ready to play.

The game continued to unravel in the second quarter as the Lakers ramped up their defensive intensity and continued to move the ball at a pace two steps ahead of the Raptors depleted defence. They outscored Toronto 28-14 as the Raptors short just 4-of-21 from the floor and 0-of-7 from three.

The Lakers used a 26-4 run to open up a 34-point lead and eventually take 68-42 lead into the locker room, where Anunoby was waiting for them, unable to help, fortunate not to have to watch. 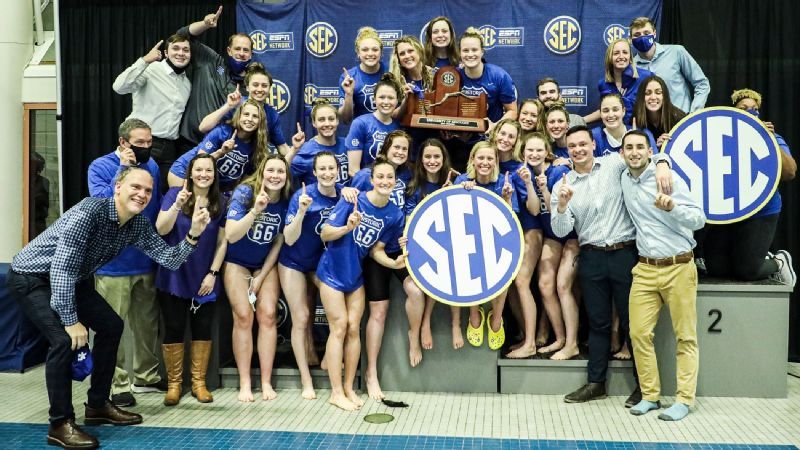