DUISBURG, Germany — Germany lost a World Cup qualifying game for the first time in 20 years Wednesday as the 2014 champion was beaten 2-1 by North Macedonia.

Germany levelled after Goran Pandev’s opening goal in first-half stoppage time but had no answer to Eljif Elmas’ 85th-minute winner for North Macedonia, which moved above Germany into second place in Group J. Armenia is the surprise leader as the only team to win all three games so far, after coming from behind to beat Romania 3-2.

Pandev opened the scoring when Germany’s defence completely lost track of the veteran Genoa forward. However, Ilkay Gundogan equalized from the penalty spot in the 63rd after Leroy Sane was brought down by Ezgjan Alioski.

North Macedonia could have had a penalty for apparent handball by Emre Can at a corner, but it wasn’t spotted by the referee. There is no video review system for qualifiers. Soon after, Timo Werner missed Germany’s best chance to go ahead, scuffing a shot badly wide when one-on-one with the goalkeeper off Gundogan’s pass on the break.

As Germany pushed for another goal, it was North Macedonia which made the breakthrough. Arijan Ademi squared the ball through Antonio Rudiger’s legs as Pandev drew away the German defenders, leaving space for Elmas to score past Marc-Andre ter Stegen.

Germany had gone 35 games unbeaten in World Cup qualifying since a 5-1 loss to England in Munich in 2001, and had won its last 18 in a row. North Macedonia has never played at a World Cup but will make its tournament debut at the European Championship this year after Pandev scored the winning goal in a playoff against Georgia in November.

It was the last qualifying game in the 15-year reign of Germany coach Joachim L?w, who is stepping down after the European Championship in June and July.

Armenia has never come close to qualifying for a World Cup before, but those three wins already make it the country’s second-best qualifying campaign. It’s a remarkable turnaround for a country that was beaten 9-1 by Italy as recently as 2019.

Eduard Spertsyan’s deflected shot in his first international game gave Armenia the lead in the 56th but Romania hit back when Alexandru Cicaldau tapped in a pass which had taken a fortunate ricochet. Cicaldau then made it 2-1 with a deflected header, but Romania forward George Puscas was sent off in the 78th when he went for a dangerous high challenge and his foot struck an opponent in the chest.

Romania clung onto its lead until the 87th, when Armenia captain Varazdat Haroyan turned in Tigran Barseghyan’s cross from what Romania firmly felt was an offside position. Two minutes later, Armenia was ahead again after Spertsyan was tripped and Barseghyan converted the penalty with almost no run-up.

Romania has played at the World Cup seven times, but not since 1998, and its wait looks set to continue after beginning the group-stage campaign with one win and two losses. 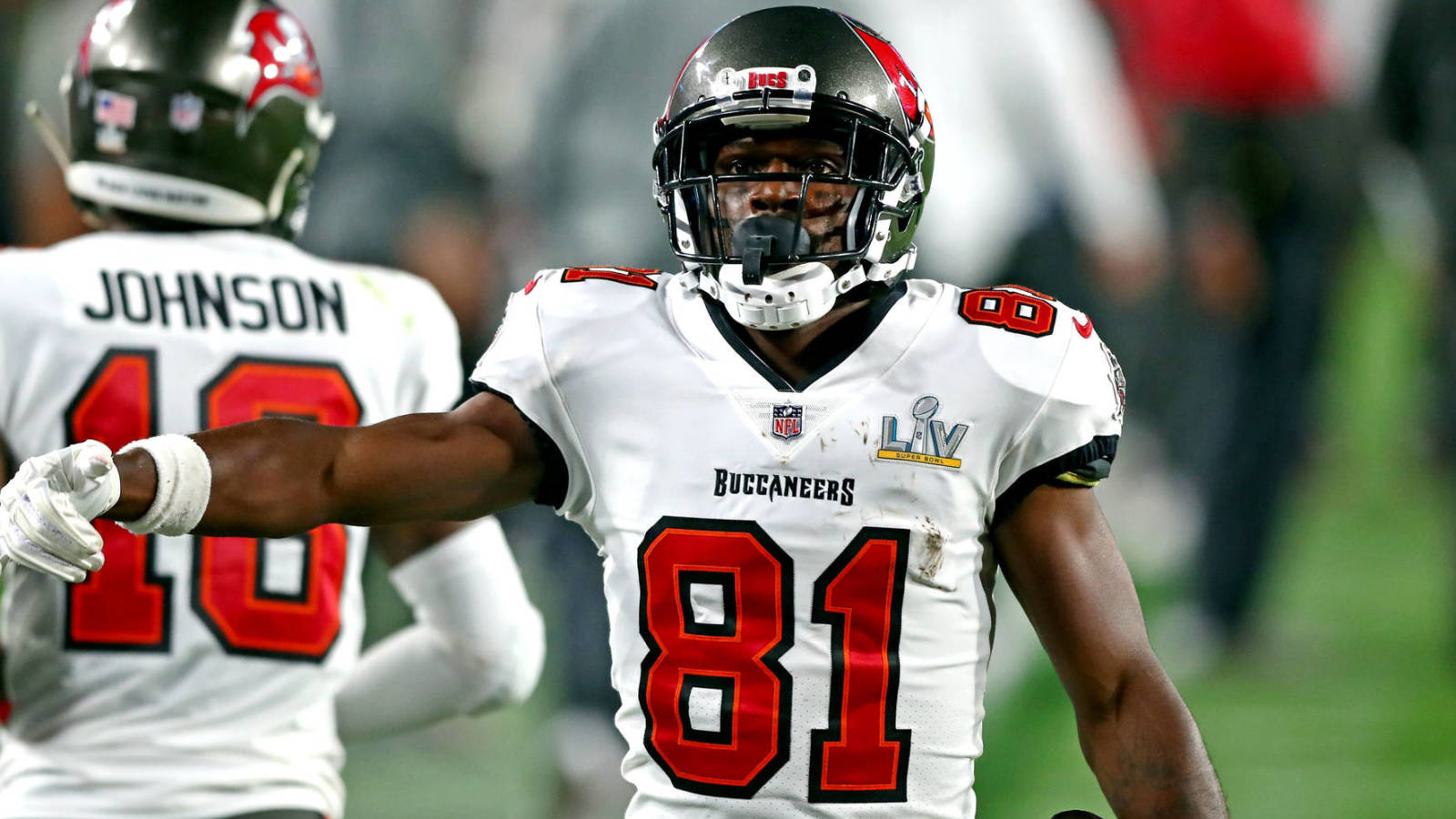 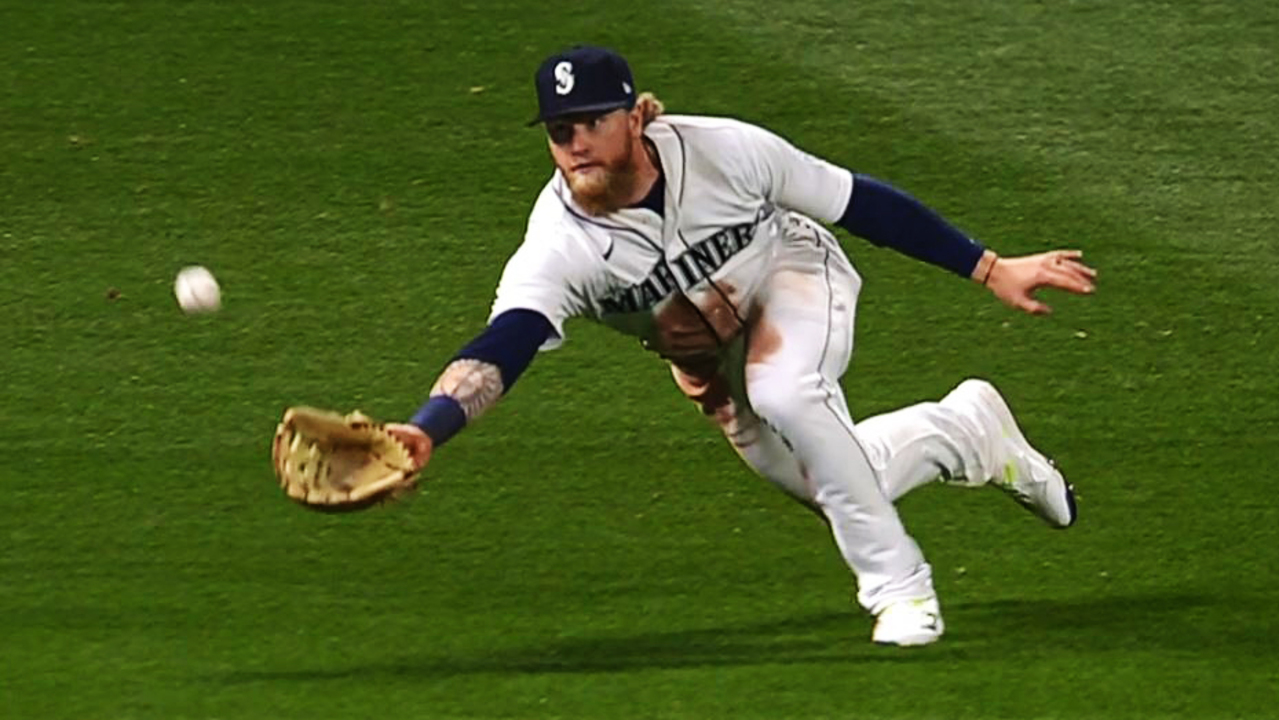 Fraley lays out for diving catch in left field to rob Moncada – Sportsnet.ca

Kenny McLean: Scotland and Norwich City midfielder out of Euro 2020 with knee injury