Giannis Antetokounmpo #34 of the Milwaukee Bucks drives to the basket against Jaden McDaniels #3 of the Minnesota Timberwolves during the second half of a game at Fiserv Forum on February 23, 2021 in Milwaukee, Wisconsin.  Stacy Revere/Getty Images/AFP

Giannis Antetokounmpo flirted with a triple-double on Tuesday night as the Milwaukee Bucks romped past visiting Minnesota Timberwolves 139-112.

Antetokounmpo was one of seven Bucks who scored in double figures as Milwaukee won its third consecutive game. He finished with 37 points, eight rebounds and eight assists.

The Timberwolves lost their fifth consecutive game and first under new coach Chris Finch, who was hired on Sunday night after the team fired Ryan Saunders.

Karl-Anthony Towns and Malik Beasley each finished with 26 points for Minnesota. 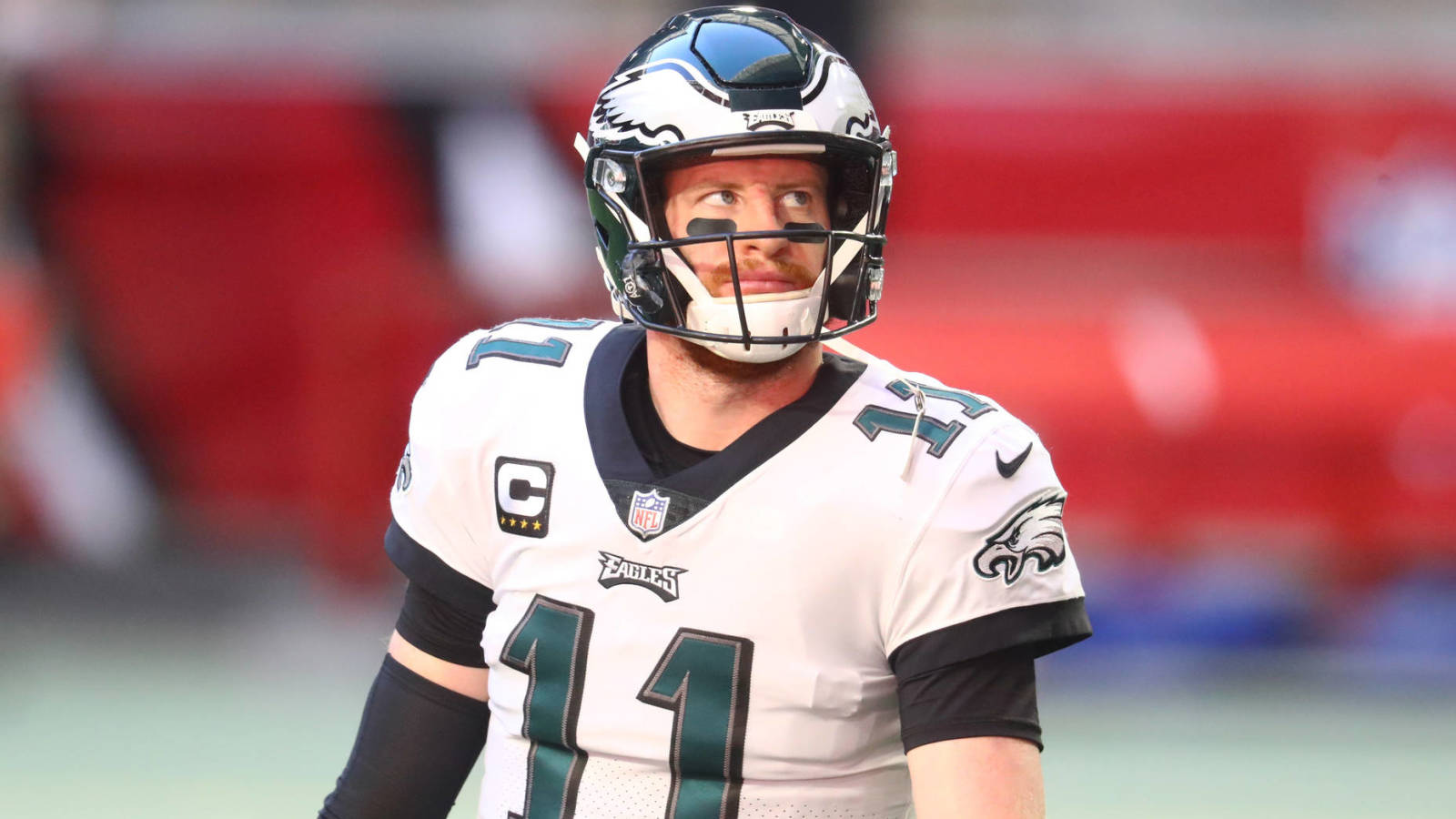 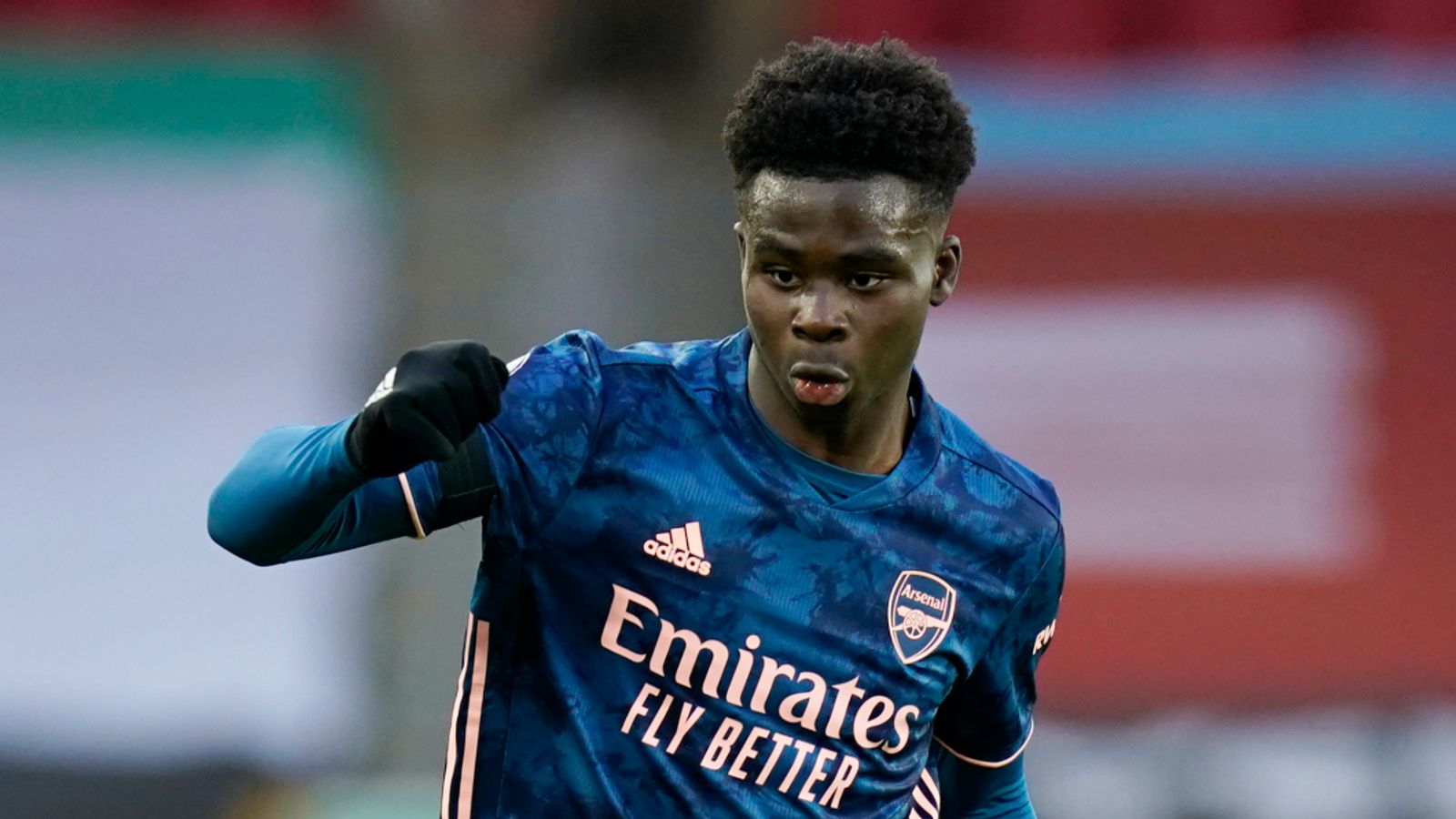