New York Giants offensive tackle Nate Solder opted out of the 2020 season because his son was battling cancer. Now that his son is better, Solder is ready to return to the football field.

However, the 32-year-old isn’t sure he’ll have a job in 2021 even though he’s still under contract with the Giants.

“I’m in a place now where if I am offered another chance to play football, I’ll probably take it,” Solder wrote for TheIncrease.com. “But I’m thankful for the decision I made last year for my family and community.”

With the salary cap set at $182.5 million for the 2021 campaign, Solder is a candidate to be cut this offseason. However, the Giants are expected to approach Solder about restructuring his contract, according to NFL Network’s Ian Rapoport.

If he doesn’t agree to restructure his deal, he’ll likely be released. Per Over The Cap, cutting the veteran will save the Giants $6 million in 2021. 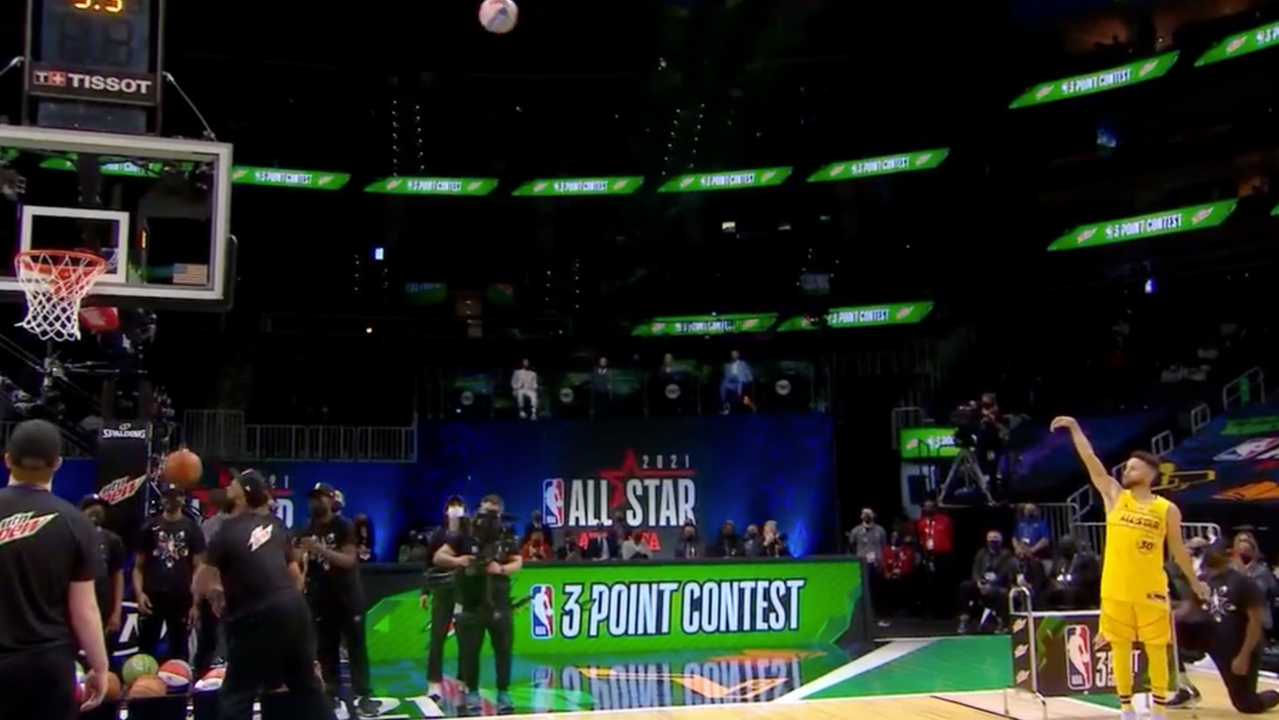 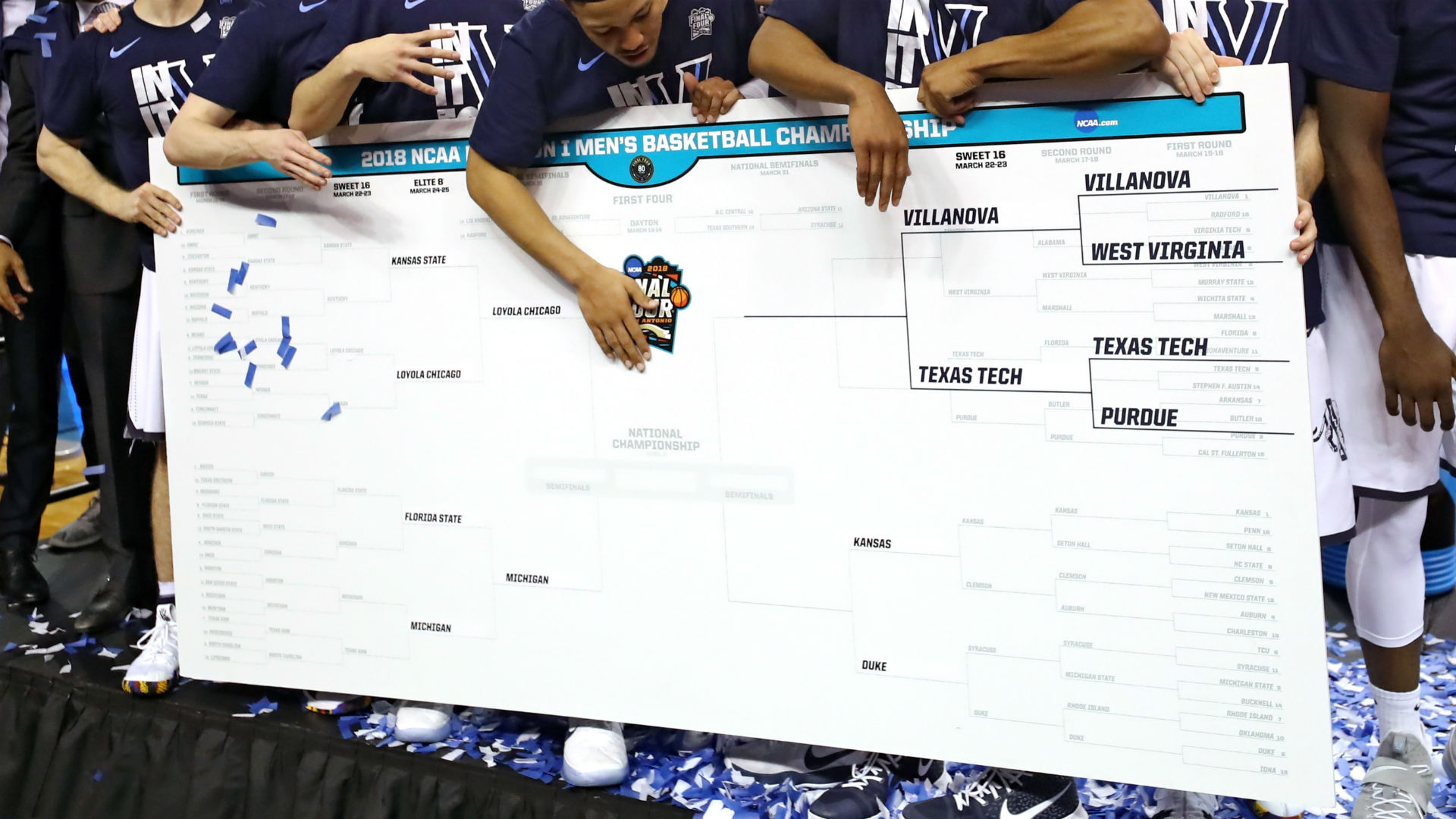 Best March Madness bracket of all time: What is the longest an NCAA bracket stayed perfect?