Gilas Pilipinas broke camp after training for a tournament that has failed to happen for close to a month, but Samahang Basketbol ng Pilipinas (SBP) president Al Panlilio told the players before the weekend that their efforts have not been wasted.

The local cage body is now working with Fiba (International Basketball Federation) in hopes of holding the third window of the Asia Cup Qualifying before the end of March.

“I told them that we will keep them posted,” Panlilio told the Inquirer over the phone on Saturday night as the SBP bared its offer to the Fiba to host the twice-postponed bubble tournament that was supposed to happen first at Clark in Pampanga province and then in Qatar.

“We are working closely with Fiba to hold it late next month,” Panlilio went on as he admitted that the recent cancellation in Doha gives the SBP more time to have the naturalization of Ateneo center Ange Kouame processed.

Fiba is reportedly finalizing a new schedule for the games tentatively set in Clark and Lebanon.

“We are working on his naturalization double time,” said the SBP chief, who spoke to all players, coaching staff and utility personnel who first entered the Calamba bubble last Jan. 19.

Players have returned to their families, with some of them away for close to a month.

Kai Sotto, the 7-foot-3 National Basketball Association prospect, is set to fly back to the United States to rejoin his Ignite team in the G League and play in a bubble tournament in Orlando.

SBP officials said the teen’s management team had asked for an extra day for Kai to be with his relatives before planing out on Sunday.

The SBP moved heaven and earth to have Sotto come over just to be able to play three games, with the former Ateneo high school star in the University Athletics Association of the Philippines foregoing a huge chunk of games in the G League.

Team Philippines needs to win just one of three games slated in that window to advance to the tournament proper scheduled in Indonesia in August.

The Filipinos are scheduled to play Indonesia once and the South Koreans twice.

Danny Ainge is still talking about trades the Celtics almost made 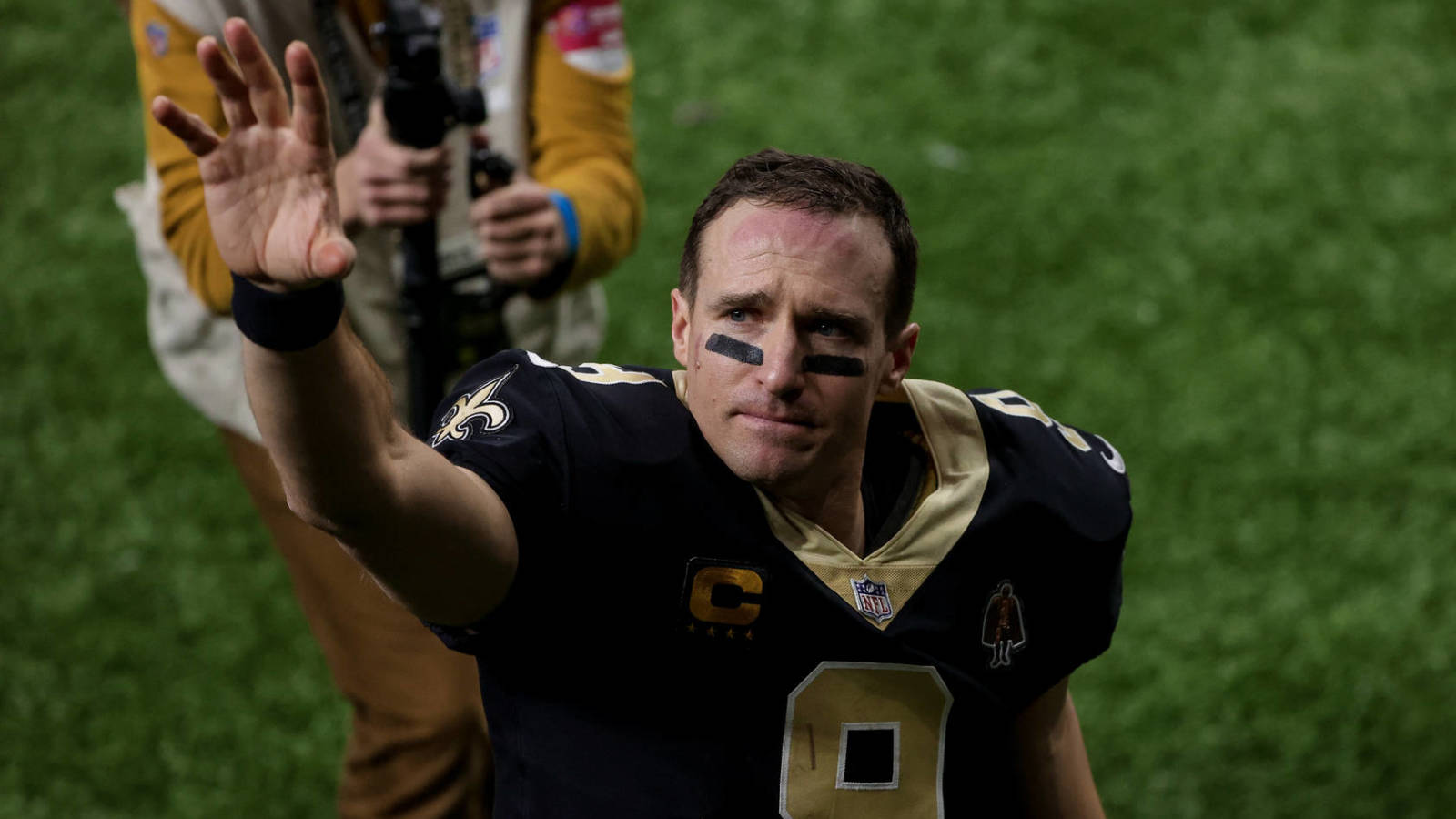 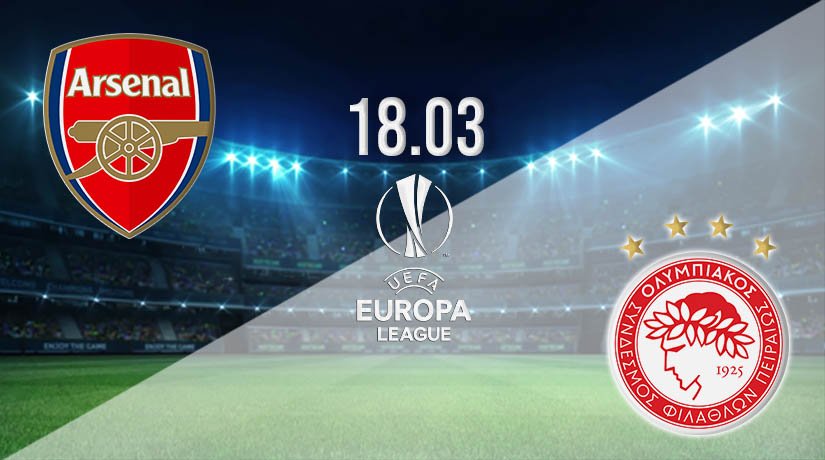