Gonzaga can complete an undefeated season by toppling Baylor to win the National Championship Game in Indianapolis tonight.

The buildup to March Madness almost felt like the setup for an epic collision between Gonzaga and Baylor. These two teams have been ranked at the top of the polls all season long and were set to play a non-conference game on Dec. 5 before COVID issues within Gonzaga’s program canceled the game.

The matchup is finally happening four months to the day of that game as the Bears and Bulldogs meet tonight in Indianapolis to play for the National Championship. The road each team took to get here on Saturday night was starkly different.

Baylor had a much easier time on Saturday night, thoroughly dominating Houston in a 78-59 win to punch their first ticket to the title game since 1948. Five different players scored in double figures for the Bears, headlined by 17 points from Jared Butler, as Baylor led by 25 points at the half in a game that was never in doubt.

Gonzaga, on the other hand, had to fight tooth and nail to get past a scrappy UCLA team to earn their ticket to the championship game. The contest went to overtime where a half-court heave from Jalen Suggs went in as the clock expired to help the Bulldogs advance in dramatic fashion.

Drew Timme starred again for Gonzaga, racking up 25 points as he led the Bulldogs in scoring for the fourth consecutive game. The contest was also a strong test for Gonzaga, which hadn’t been challenged all season long and now knows it can handle adversity ahead of its stiffest test yet.

History is truly on the line in this game as the Bulldogs can become the first team since the 1976 Indiana Hoosiers to complete a perfect season by winning the national championship. Fans have been clamoring to see if Baylor actually can stop Gonzaga ever since their regular-season meeting got canceled, making tonight’s championship matchup one of the most anticipated in years.

How to bet and watch Gonzaga vs. Baylor 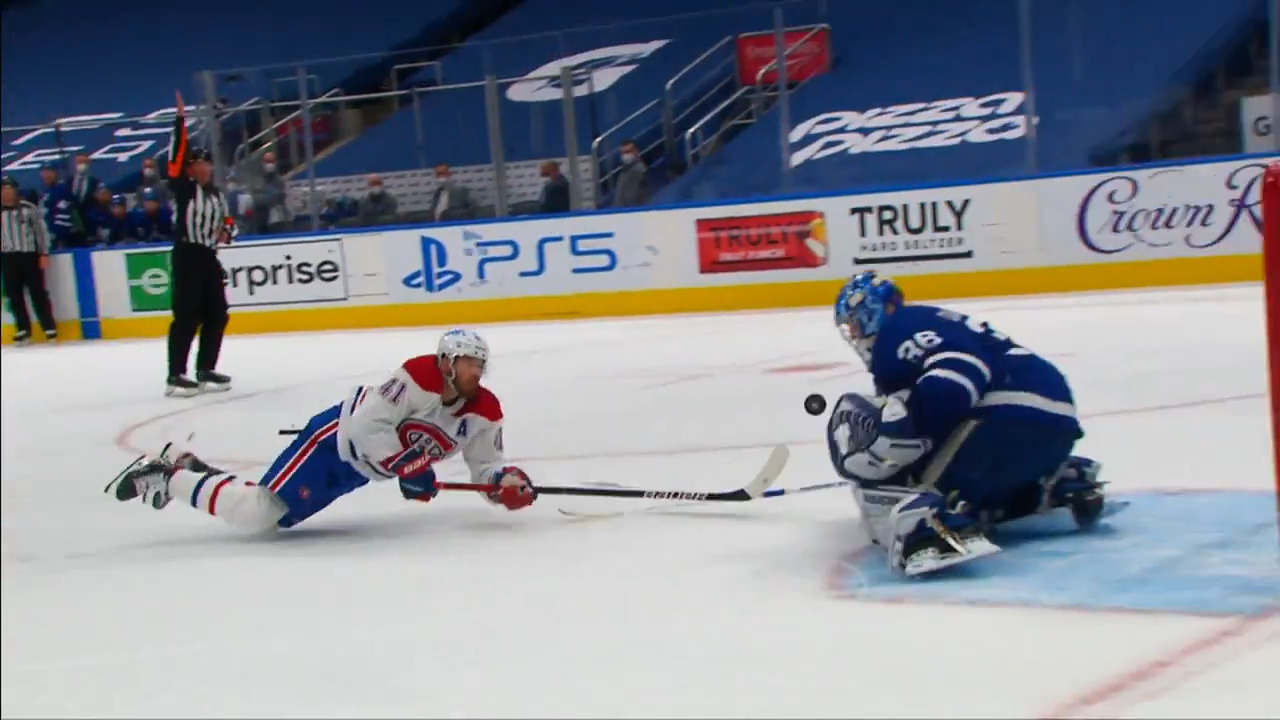