BIRMINGHAM, Alabama (April 21, 2021) – Terri-June Granger of the Auburn equestrian team and Rankin Woley of the Tiger baseball squad have been nominated for the H. Boyd McWhorter Scholar-Athlete Post-Graduate Scholarship by Auburn University.

The H. Boyd McWhorter Scholar-Athlete Post-Graduate Scholarship has been presented by the Southeastern Conference since 1986 to the league’s top male and female scholar-athletes.

The Southeastern Conference will name the 2021 recipients of the H. Boyd McWhorter Scholar-Athlete Post-Graduate Scholarship on May 18.

Highlights of Auburn’s nominees include:

The award recipients are chosen by a committee of Faculty Athletics Representatives from the 14 SEC institutions and are announced in May. 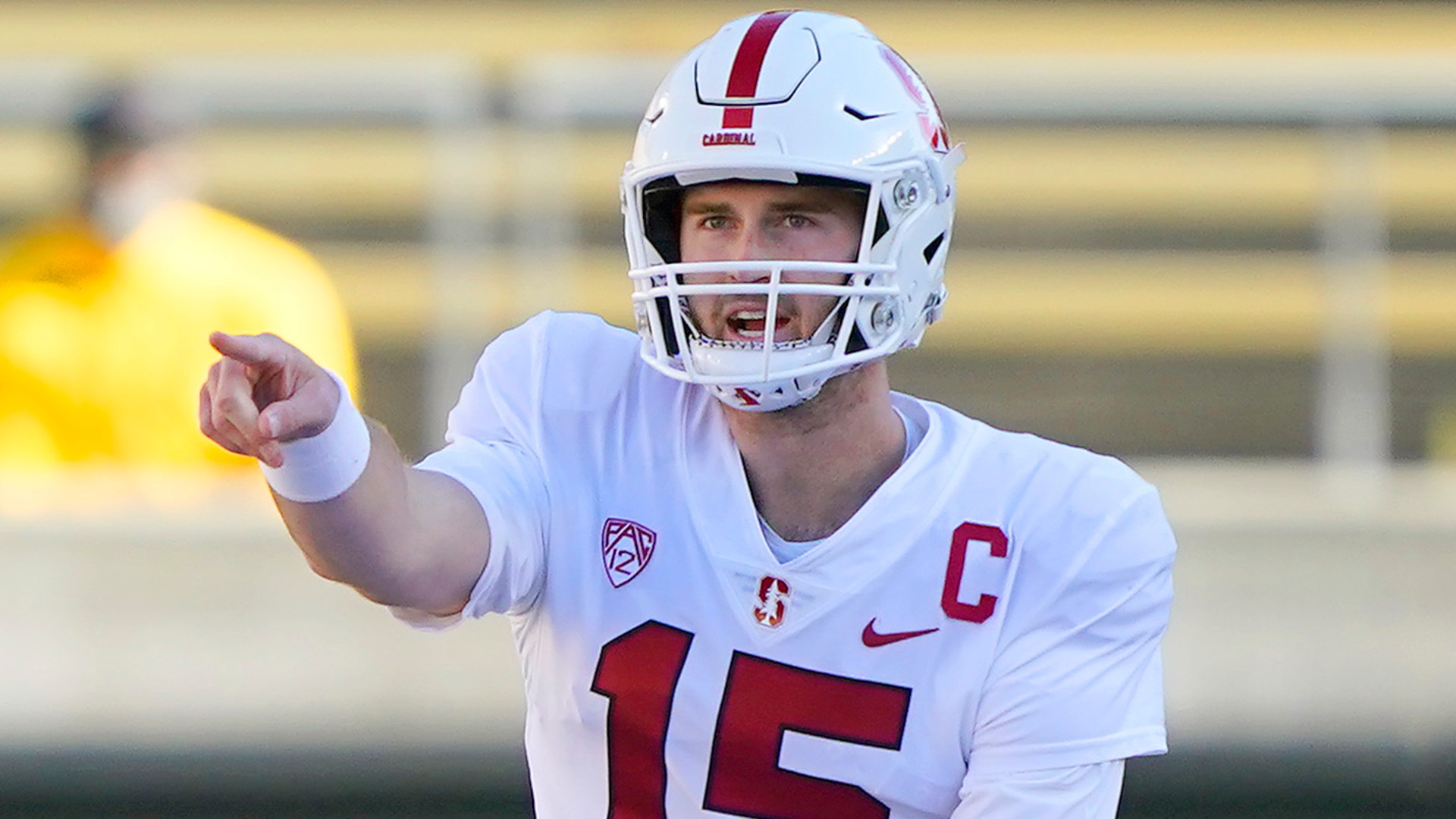 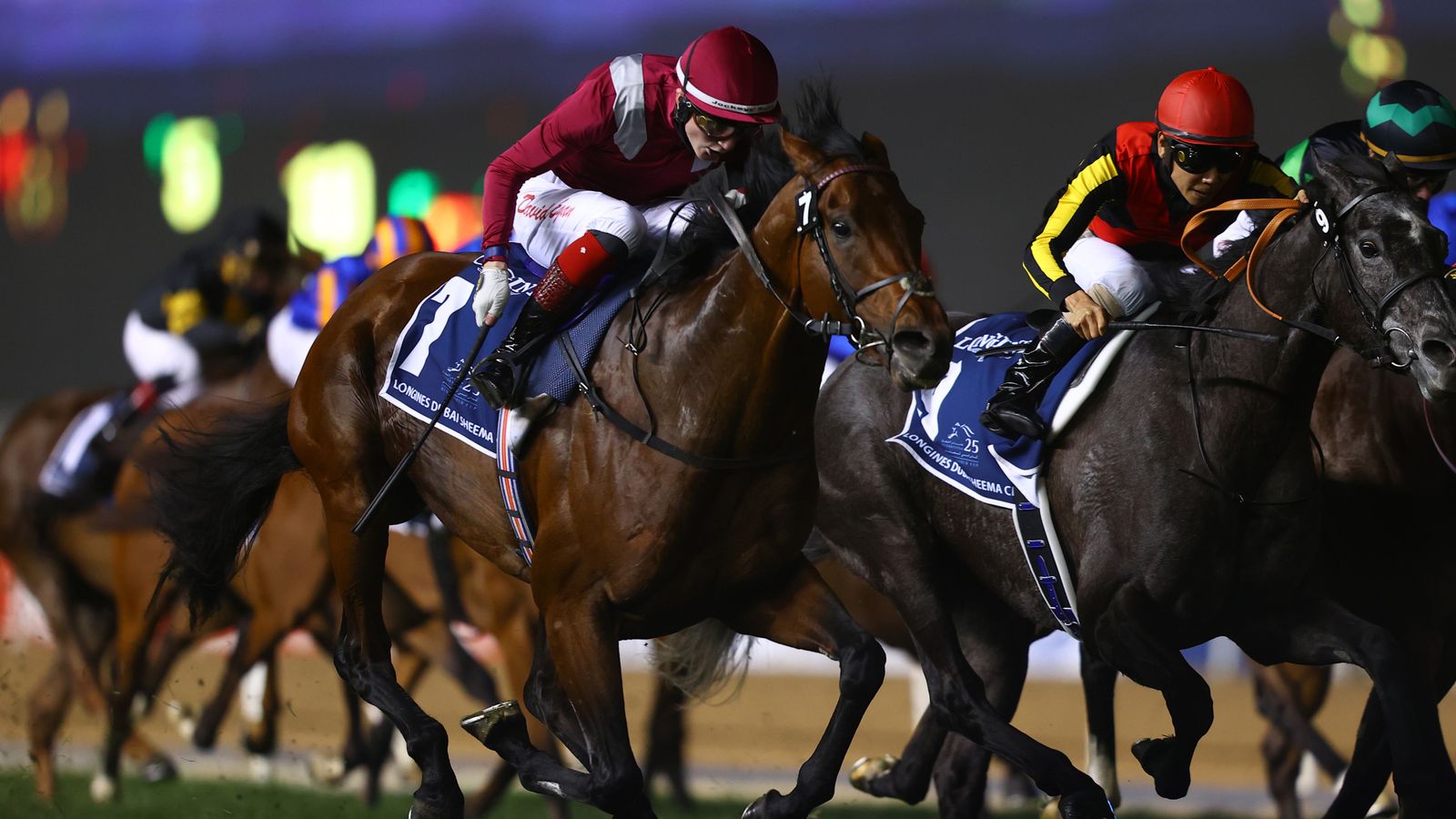 Mishriff among Coral-Eclipse entries at Sandown 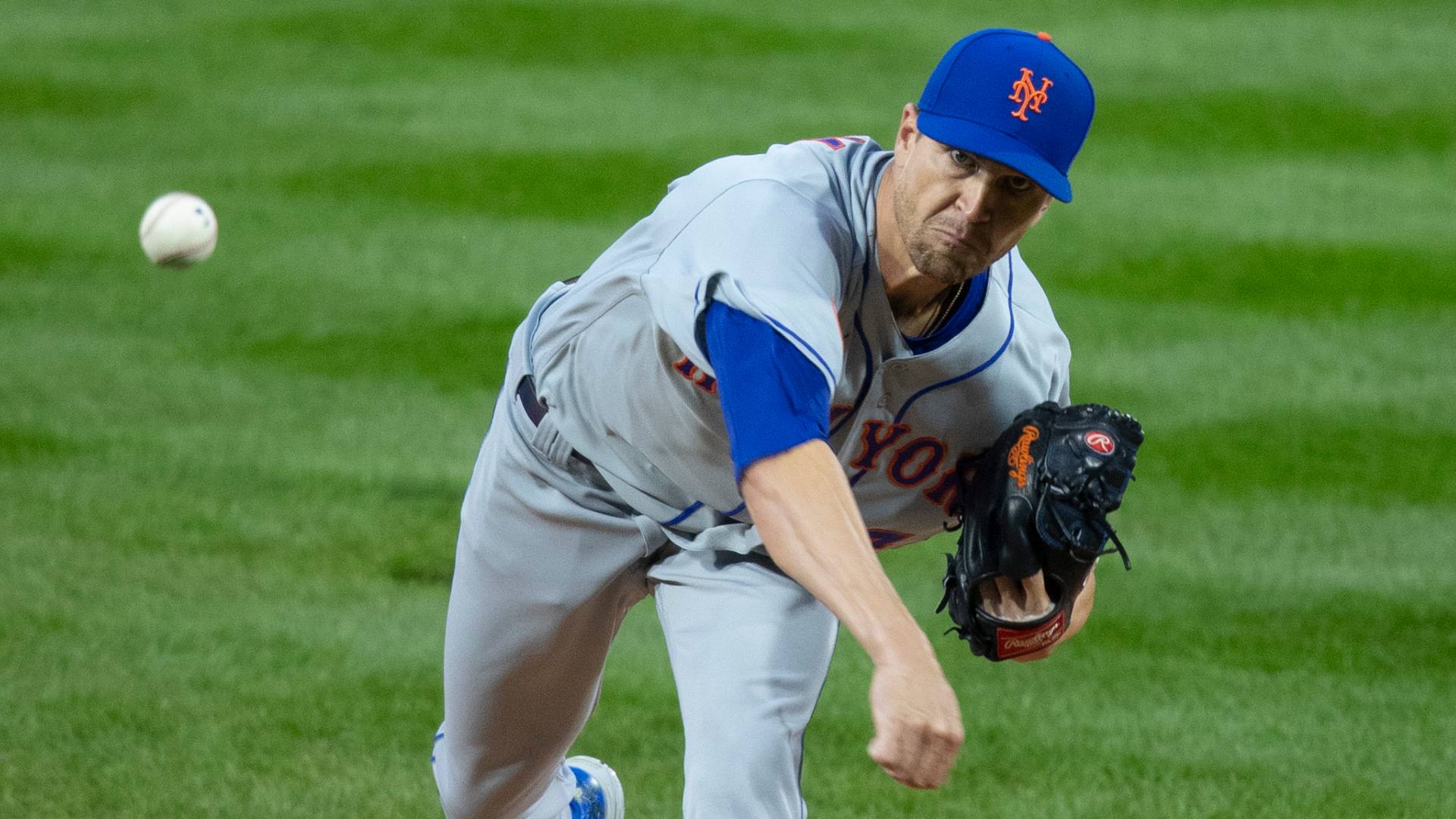