Ja Morant #12 of the Memphis Grizzlies reacts during the first half against the New Orleans Pelicans at FedExForum on May 10, 2021 in Memphis, Tennessee. Justin Ford/Getty Images/AFP

Jonas Valanciunas and Ja Morant both had double-doubles as the Memphis Grizzlies clinched a berth in the Western Conference play-in tournament by beating the visiting New Orleans Pelicans 115-110 on Monday night.

Valanciunas had 20 points and 11 rebounds and Morant added 12 points and 12 assists as the ninth-place Grizzlies (35-33) ended a five-game losing streak against the Pelicans and guaranteed that they will finish no lower than 10th in the West.

“We fought till the end.”@JValanciunas speaks to @thefishnation after the @memgrizz win against the Pelicans pic.twitter.com/TLLp0jYjq1

Valanciunas went to the bench after committing his fourth foul with 10:18 left in the third quarter and the Pelicans began the period with a 15-2 run to take a 74-73 lead.

Anderson’s free throw tied the score before New Orleans scored the next six points, but Morant scored eight straight to tie the score.

“We fought till the end.”@JValanciunas speaks to @thefishnation after the @memgrizz win against the Pelicans pic.twitter.com/TLLp0jYjq1

Kira Lewis Jr.’s layup with 15 seconds left gave New Orleans an 88-86 lead at the end of the third quarter.

Hayes’ 3-pointer started the fourth-quarter scoring, but back-to-back baskets by Valanciunas completed an 8-0 run that gave the Grizzlies a 94-91 lead.

The Pelicans got within one point twice before Valanciunas made two free throws and a basket to give Memphis a 106-97 lead.

Hayes’ 3-pointer pulled New Orleans within 109-107, but Anderson answered with a 3-pointer for a five-point lead with 1:32 left.

Alexander-Walker made a 3-pointer, but Brooks added a jumper for a 114-110 lead with 52.3 seconds left. The Pelicans didn’t score again. 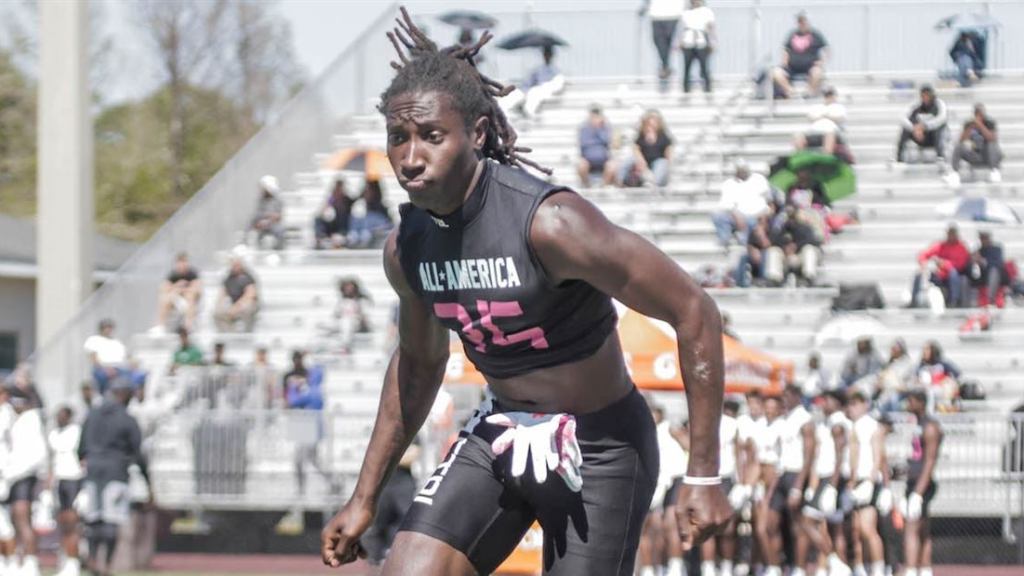 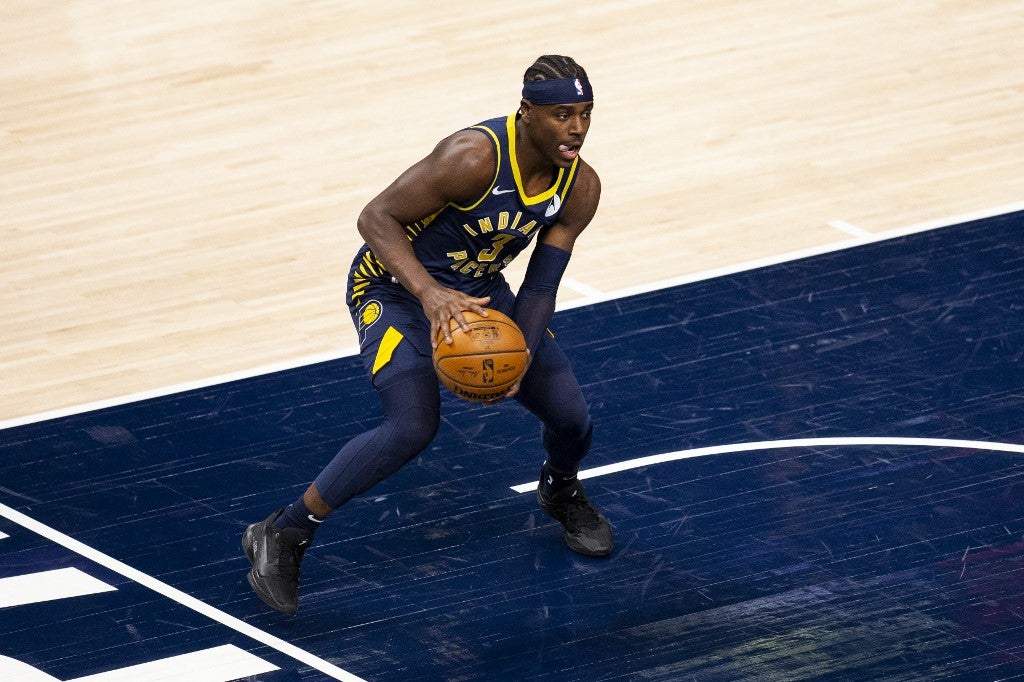 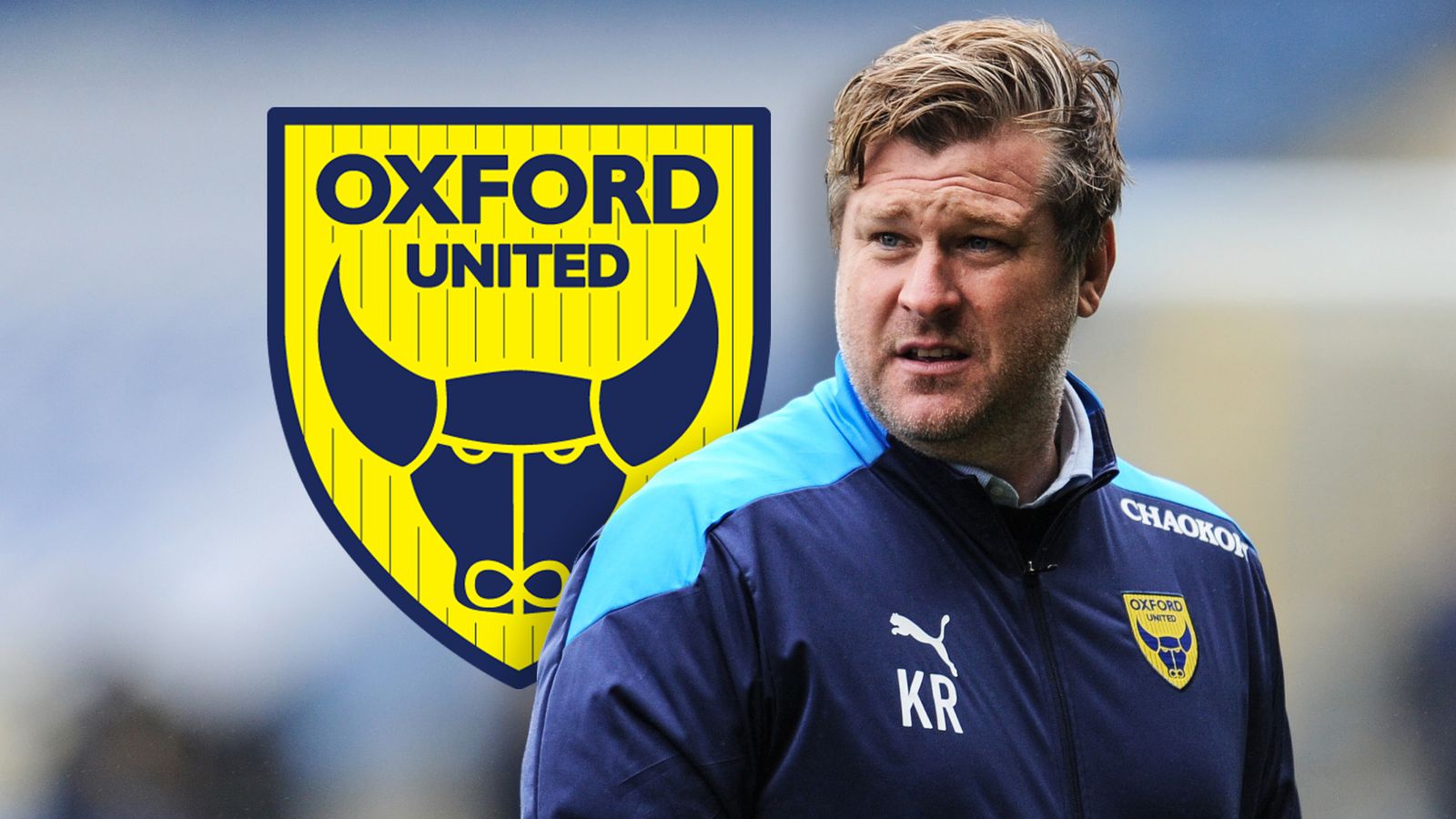 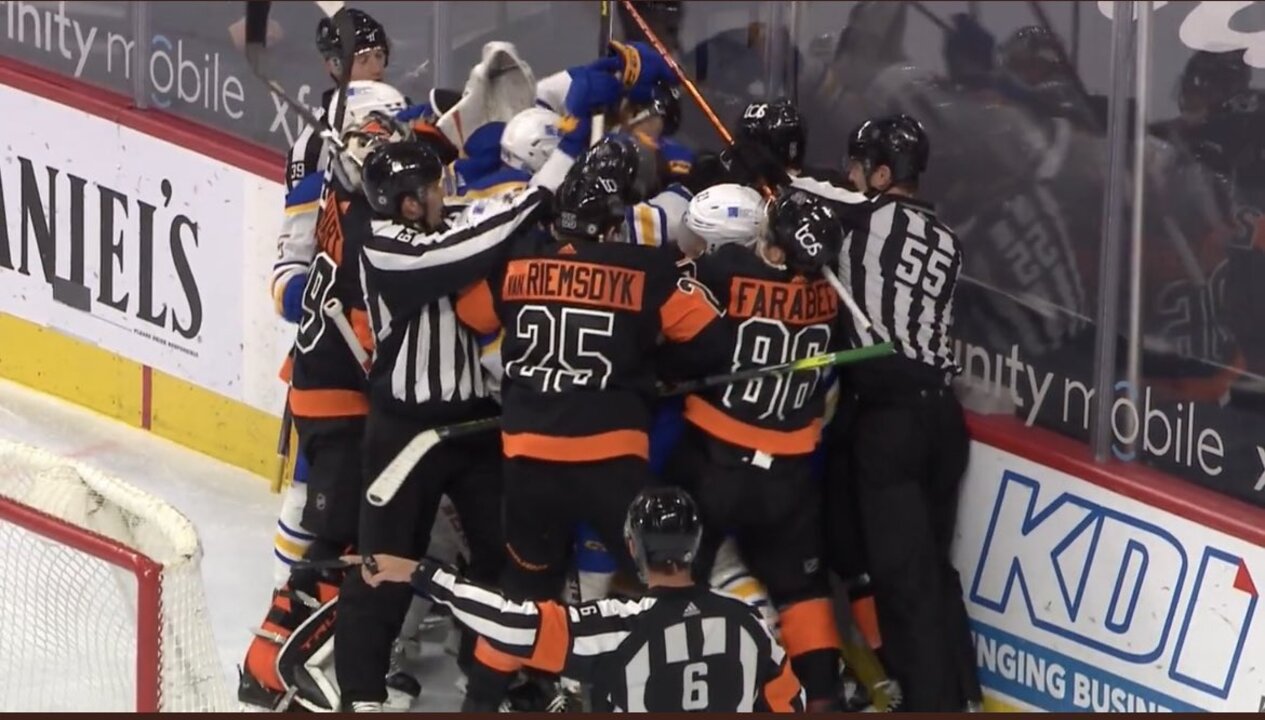