Risin’ up and throwin’ down.

Saloon doors a pair of defenders.

The Los Angeles Clippers have been in great form lately as they’ve won six of their past eight games and they will be aiming to stay hot after blowing past the Wizards.

Grizzlies have been in a bit of a rut as they’ve lost three of their last five games and they will be aiming to snap a two-game skid after falling to the Mavericks.

Ja Morant led the team with 22 points and nine assists, Desmond Bane added 12 points off the bench while Brandon Clarke and Jonas Valanciunas each scored 11 points.

As a team, the Grizzlies shot just 39 percent from the field and six of 31 from the 3-point line as they struggled early and were always fighting an uphill battle after scoring just 13 points in the first quarter to fall behind by 18 points at halftime.

Kawhi Leonard led the team with 32 points on 13 of 20 shooting, Paul George added 30 points on 11 of 17 shooting while Reggie Jackson chipped in with 17 points off the bench.

As a team, the Clippers shot a healthy 57 percent from the field and 19 of 38 from the 3-point line as they set the tone with their defense by holding the Wizards to just 20 points in the first quarter to lead by 17 points going into halftime.

They made it a blowout win in the fourth quarter where they outscored the Wizards by 36-22. The Masters: Justin Rose rallies to keep hold of lead, but Dustin Johnson and Rory McIlroy crash out 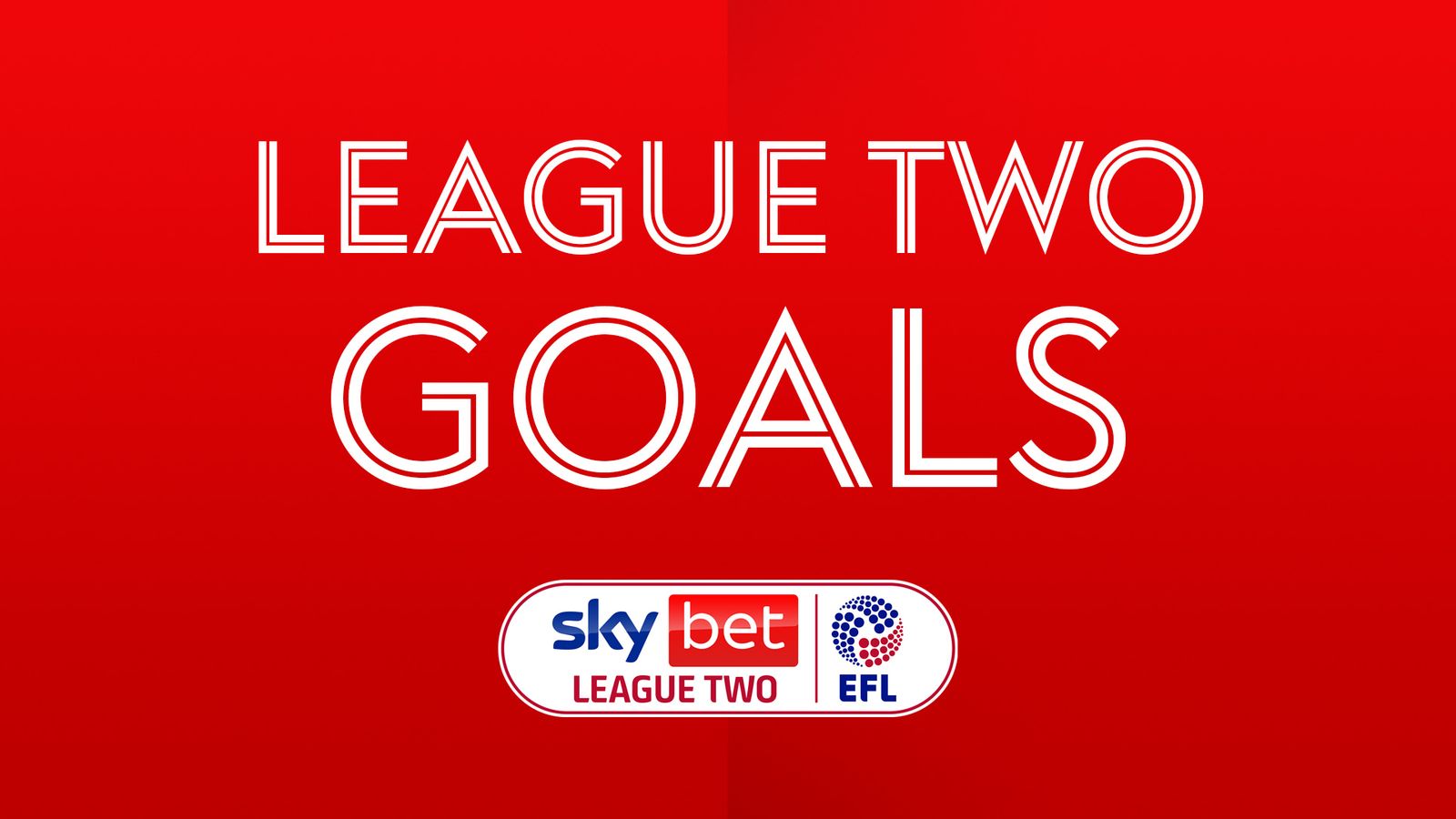 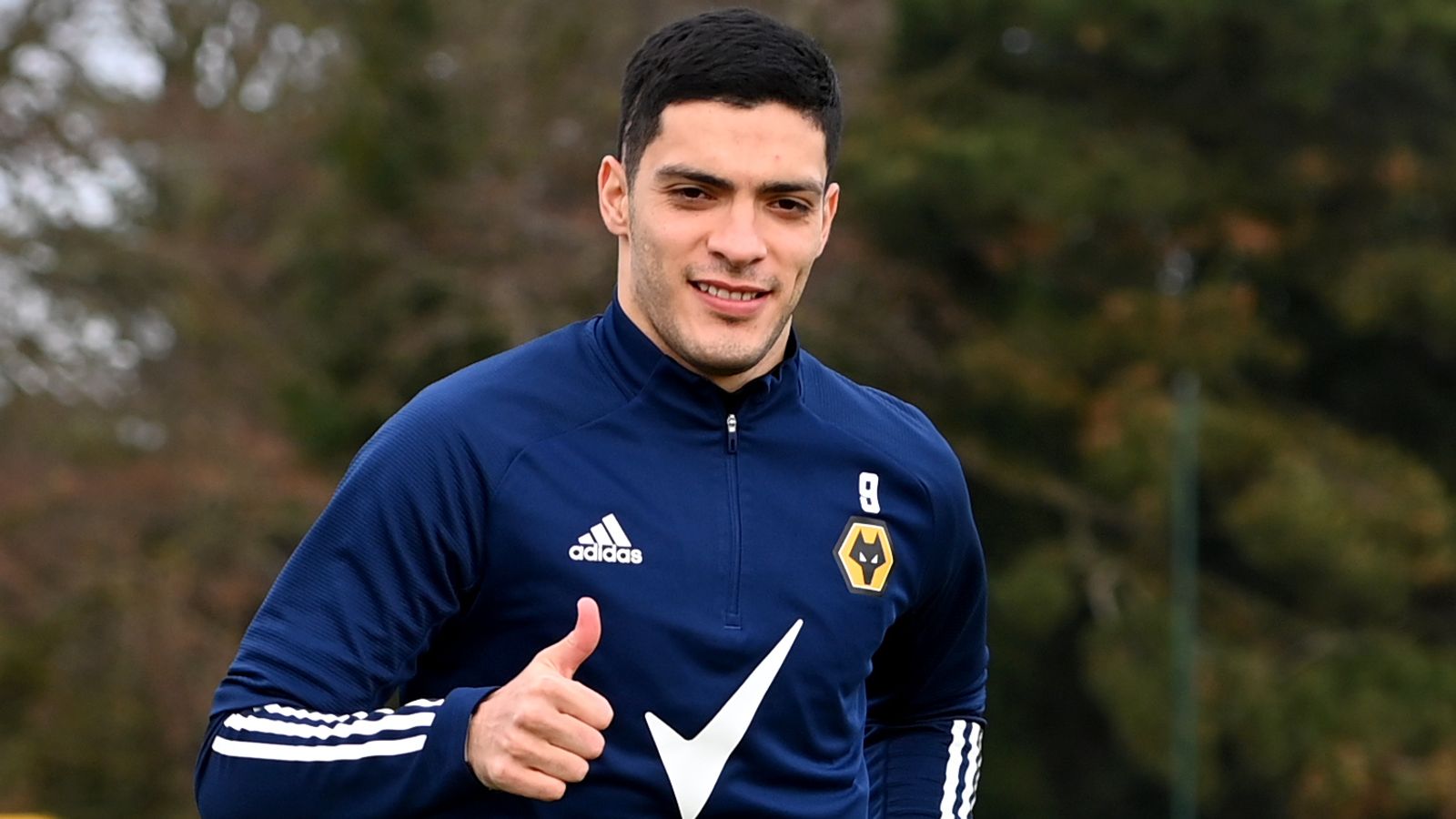 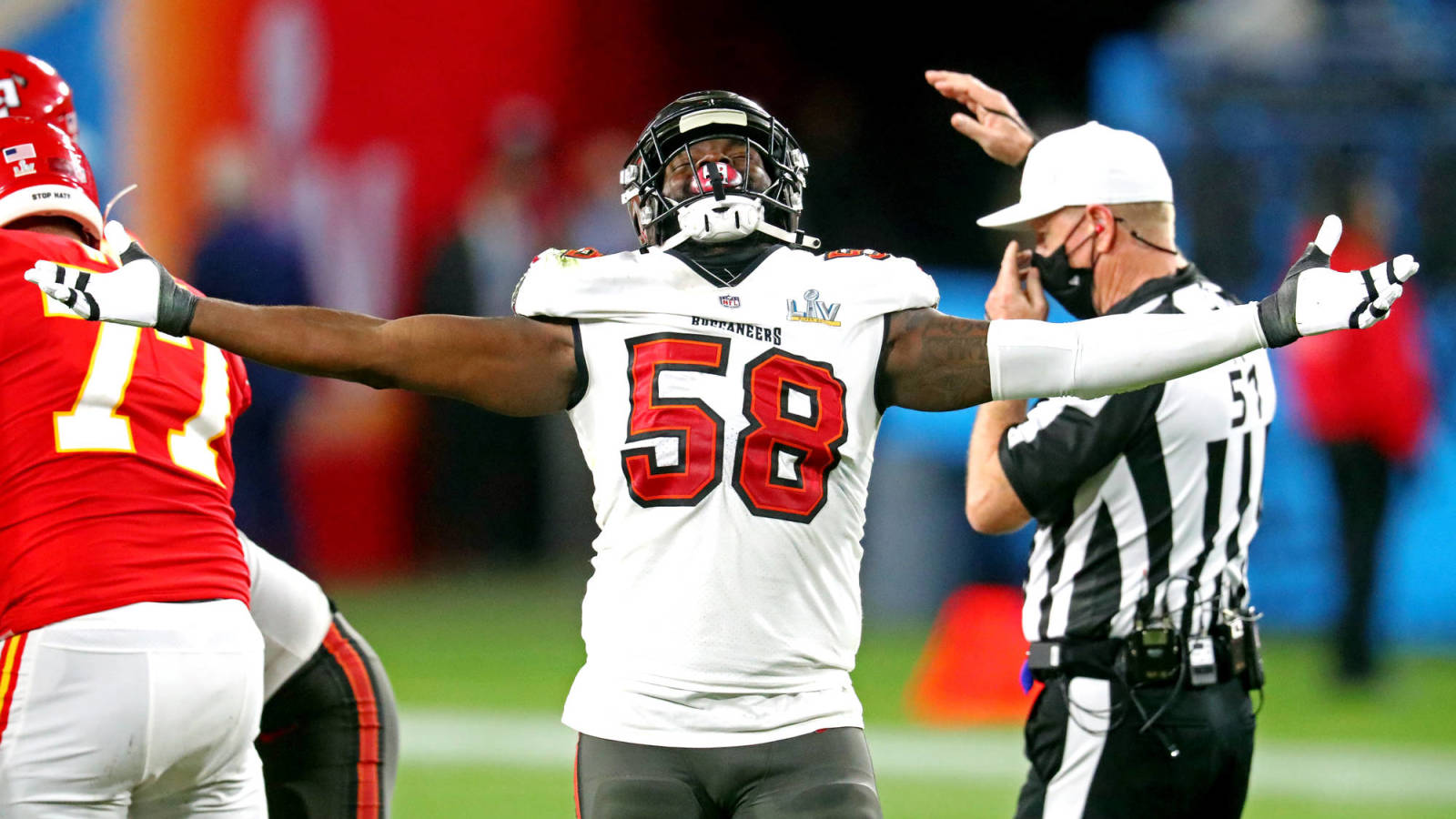 Buccaneers, Shaquil Barrett agree to four-year deal worth up to $72 million