MELBOURNE—Simona Halep said she would leave the Australian Open with her head held high despite a quarter-final exit but was a little frustrated at her negativity on court during the tournament.

The Romanian world number two went out in straight sets at the hands of 23-time Grand Slam champion Serena Williams on Rod Laver Arena on Tuesday after her serve let her down at a couple of pivotal moments.

“My feeling after this match is that I was not that far (away) but she was stronger in the important moments,” she said.

“I had 3-1 in the second set and my serve didn’t help me much, so I have to be a little bit stronger on the serve, but it didn’t work today.

“In my opinion, I had a good game tonight. I’m not that disappointed with myself.”

The sight of Halep grumbling on court has been commonplace over the last couple of weeks and it is a habit the Wimbledon champion is determined to break.

The twice Grand Slam champion had not played a competitive match since the French Open in early October when she arrived in Australia to undergo quarantine, and she thought that might have contributed to her mindset.

“I have been complaining a little bit too much, I think. But tennis-wise, I think I did a good job. I worked hard in the off-season and here I could see how much I improved in some things. So I’m positive about that and I have confidence.

“But I still have to work to get back in the good shape mentally,” she added with a smile. 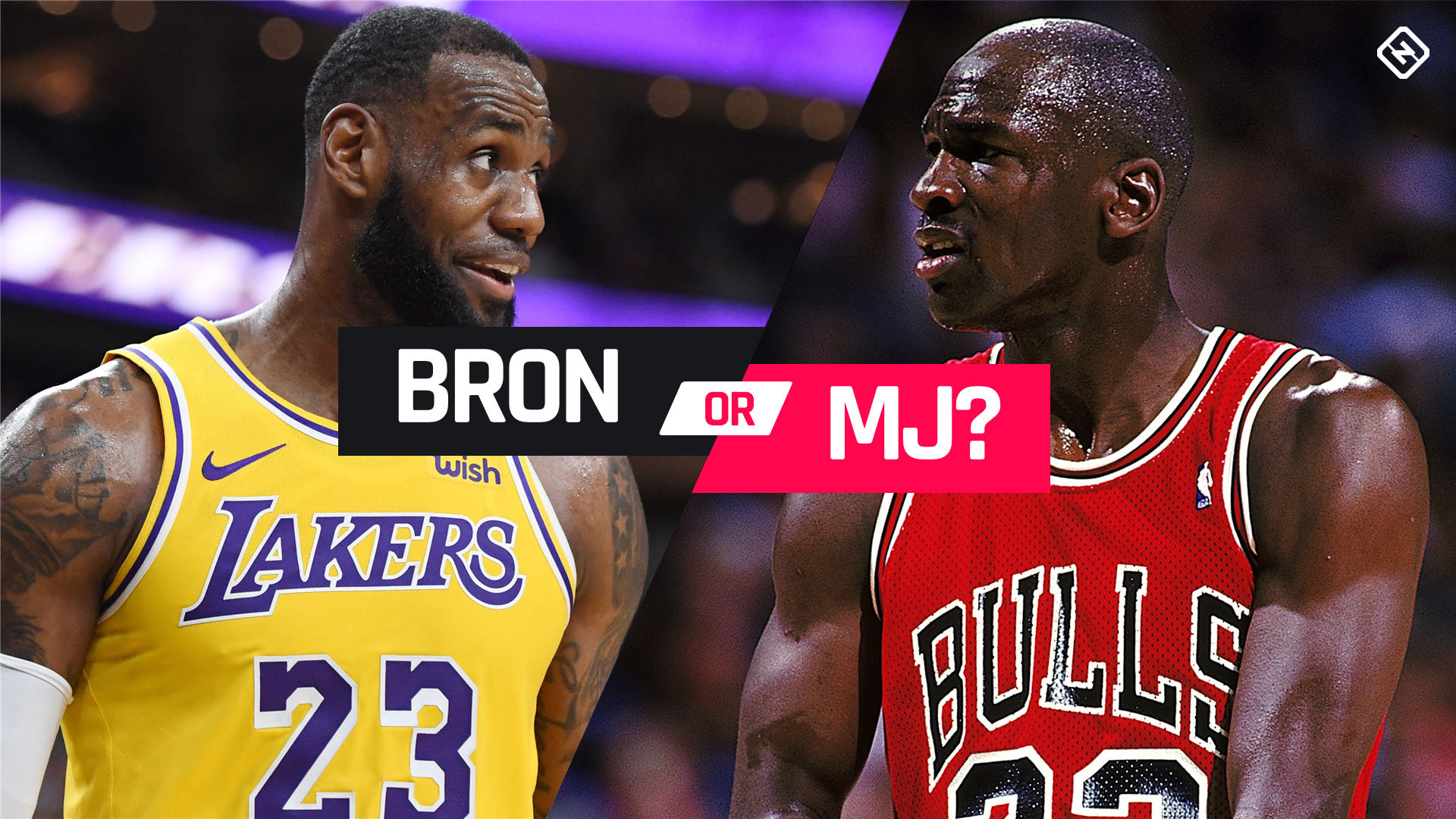 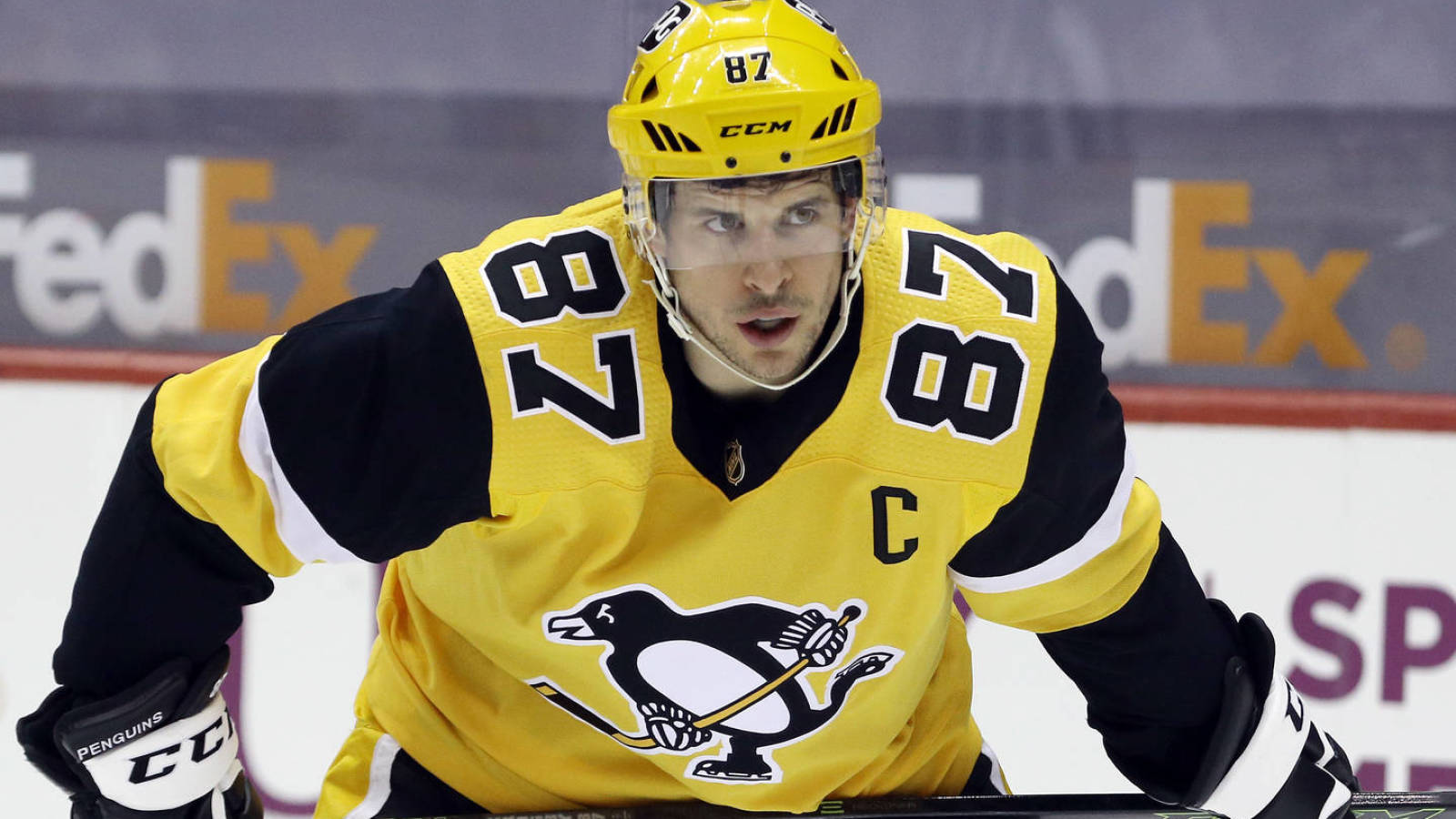 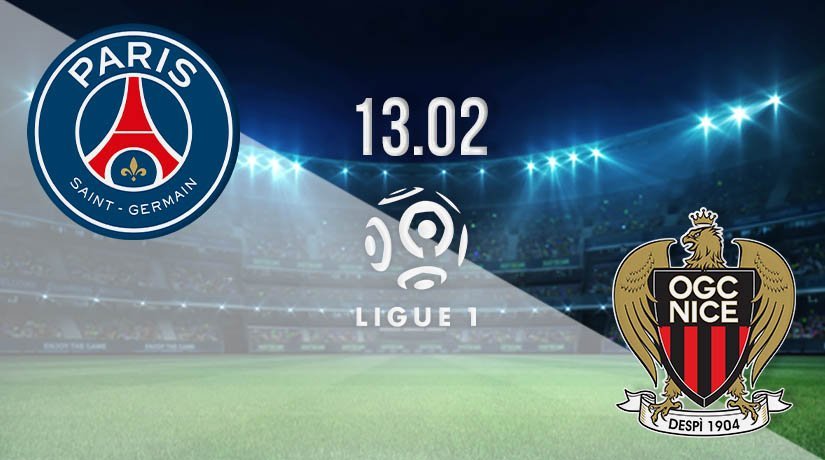