James Harden totaled 38 points, 13 assists and 11 rebounds as the host Brooklyn Nets held on for a 112-107 victory over the Minnesota Timberwolves Monday night in New York.

Harden posted his 12th triple-double with the Nets, tying the franchise record set by Jason Kidd in 2006-07 and matched the following season.

Harden scored 13 points in the fourth, shot 11 of 25 from the floor as the Nets shot 47.1 percent. His latest big game helped the Nets win for the 18th time in 21 games and survive getting outscored 9-4 in the final two minutes.

12th @BrooklynNets triple-double for @JHarden13 (38 PTS, 11 REB, 13 AST), tying Jason Kidd for the most in a season in franchise history! pic.twitter.com/IQTLjLuTJt

Kyrie Irving added 27 points and seven rebounds after missing the previous three games due to a family matter.

Karl-Anthony Towns paced the Timberwolves 31 points, 12 rebounds, five assists and three blocked shots. He scored 15 points in the fourth quarter when Minnesota nearly came all the way back.

Rookie Anthony Edwards added 23 and 10 rebounds for the Timberwolves, who shot 38.8 percent from the field.

Harden got his latest triple-double when he rebounded a missed a 3-pointer by Jaden McDaniels with 2:28 remaining and 21 seconds later Irving hit a seven-footer to make it 108-98. Minnesota then scored the next nine points to get within 108-107 on a layup by Edwards with 58.6 seconds left.

Irving scored 15 points as the Nets shot 69.6 percent and held a 37-25 lead after the opening 12 minutes. Brooklyn held a 17-point early in the second and maintained a 61-52 lead by halftime.

Minnesota continued hanging around and Jake Nowell’s 3-point play got Minnesota within 78-74 at the 3:39 mark but Harden’s layup with 6.6 seconds left gave Brooklyn a 87-77 lead entering the fourth.

Minnesota continued to remain within striking distance, getting within 98-92 on Towns’ reverse layup with 6:28 left. Harden then hit two 3-pointers in the next two-plus minutes to open a 106-96 lead with 3:51 remaining. 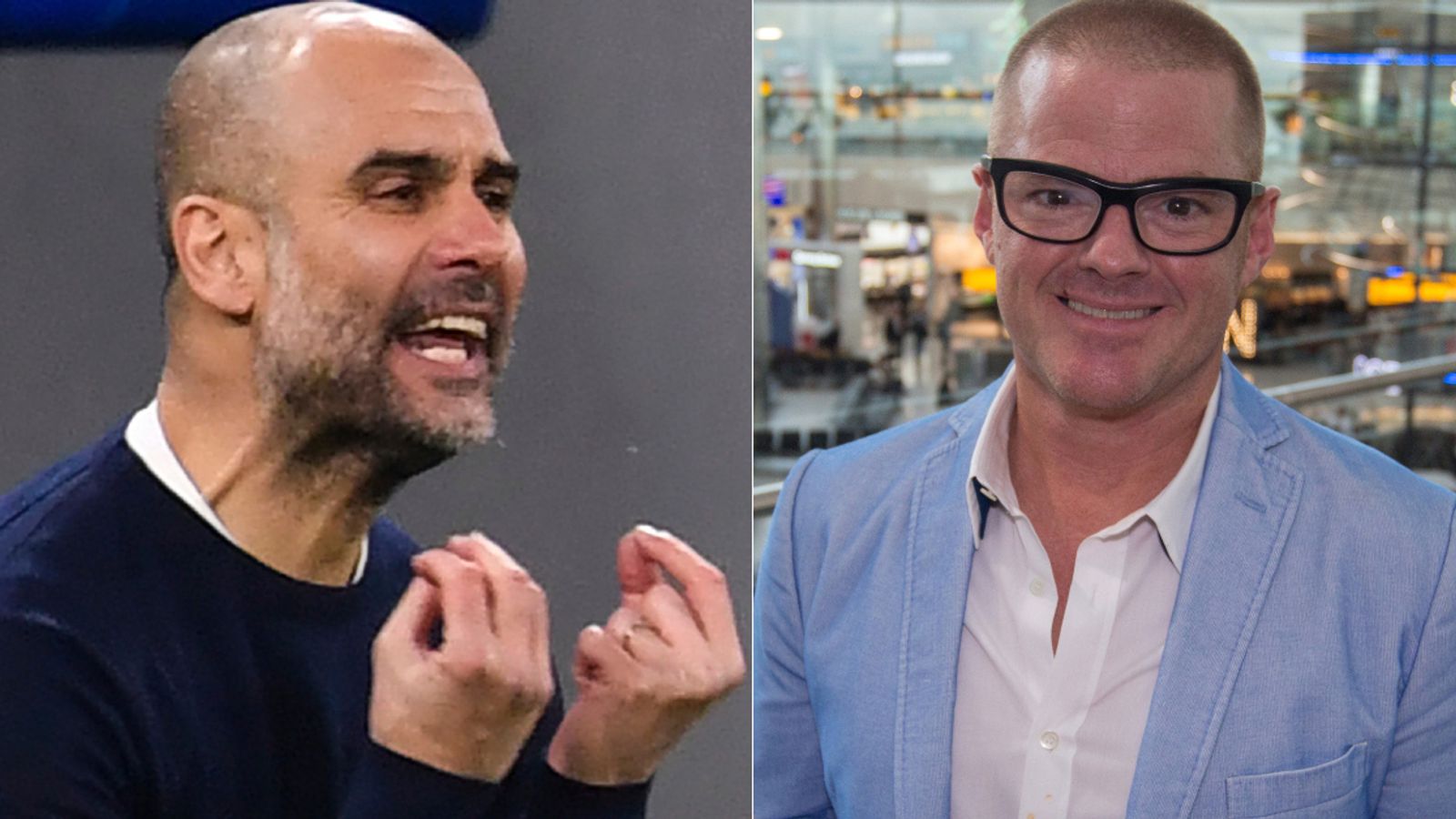 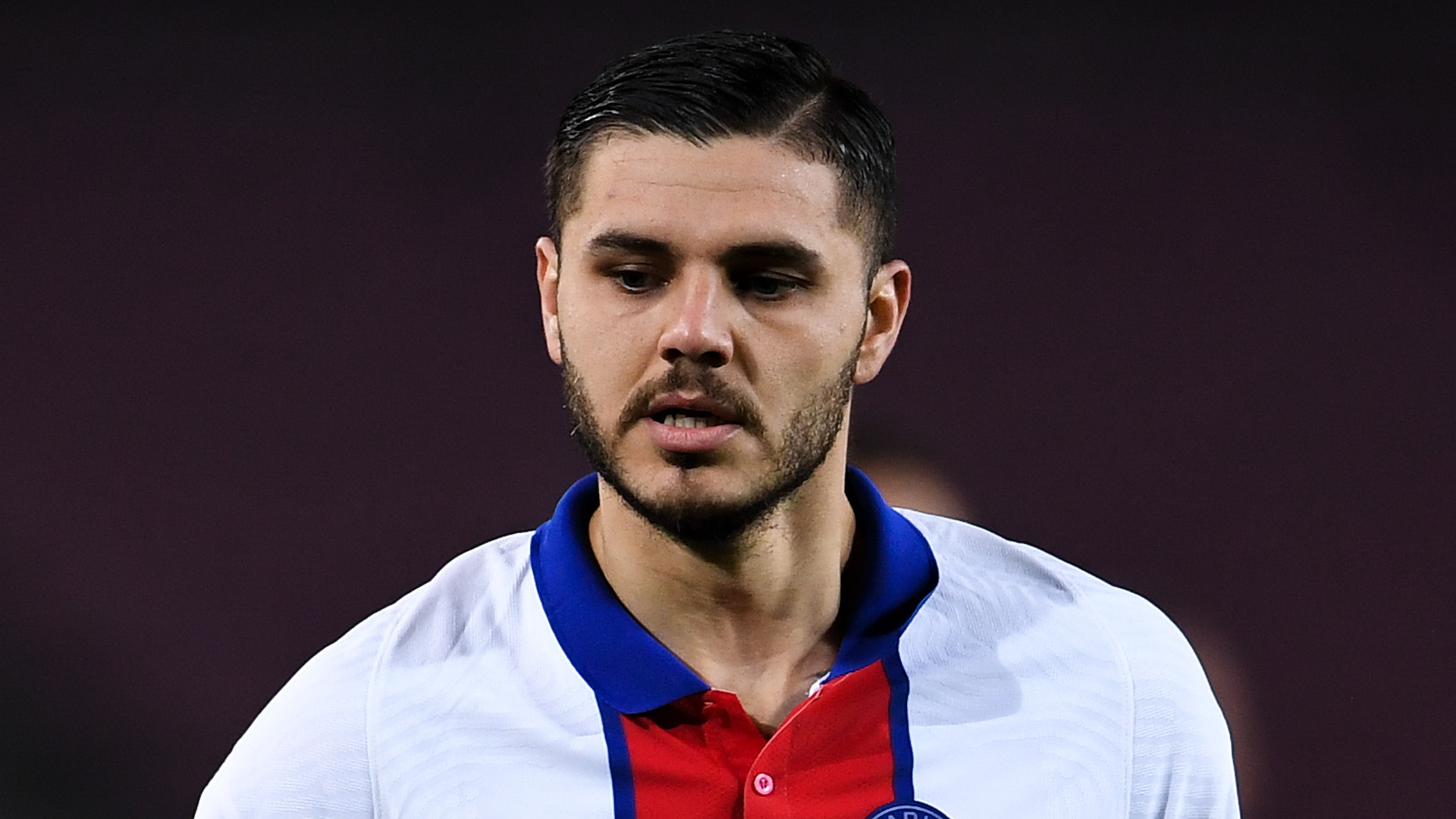