Harry Kane could be a doubt for the Carabao Cup final next weekend after limping off towards the end of Tottenham’s 2-2 draw with Everton on Friday.

Having scored both the Spurs goals, Kane appeared to roll his right ankle under the weight of a tumbling Richarlison at a corner in second-half stoppage time at Goodison Park.

Kane went off after treatment, walking around the perimeter of the field unaided toward the changing rooms.

Spurs head coach Jose Mourinho told Sky Sports: “I think it is too early to say something.

“For him to leave the pitch at 2-2 with a couple of minutes to go is obviously because he felt something.

“But let me be optimistic and believe that he has time to recover, let’s see.

“Let me be optimistic and believe that it is nothing serious.

“It is obvious that he is a very important player for us. That is more than obvious but I cannot say much, I cannot speculate or help any speculation around it.”

A brief message on Kane’s Twitter account after the match read: “Disappointed with only a point. Big week coming up.”

Kane had scored his 20th goal of the season to give Spurs the lead and then levelled with just over 20 minutes left after they had fallen 2-1 behind.

But Spurs find themselves five points behind fourth-placed West Ham, as their Champions League qualification hopes took another blow, and there will now be concern over Kane’s fitness ahead of their cup final date with Manchester City.

Tottenham defender Eric Dier told Sky Sports: “Obviously it is always worrying when you see him limping, because he doesn’t fall over easily.

“He takes a lot of knocks and gets on with it, but it is obviously early days to say what it is or how bad it is.

England boss Gareth Southgate will also be hoping for positive news – his team kick off their Euro 2020 campaign against Croatia on June 13.

“You just feel for him. He’s got a cup final nine days away. It looks innocuous but they are sometimes the worst ones.

“He’s had ankle problems. He did it earlier in the season against Liverpool and missed two games from that.

“There’s going to be a bit of pressure from the manager, wanting him to play. He will want to play himself because he’s that sort of boy. He’s very tough. Rarely do you see Harry Kane go down with injuries.

“But you have to be so careful about your long-term wellbeing. You can come back too early and do it again when you’ve got European Championship to look forward to.

“All the talk will be that you can inject it, and I’m sure he will be getting in the oxygen chamber this week, trying to get as much of the blood flowing to the area as possible to give him the best chance for the cup final.

“I feel so sorry for him. I have had ankle injuries and they are a nightmare.” 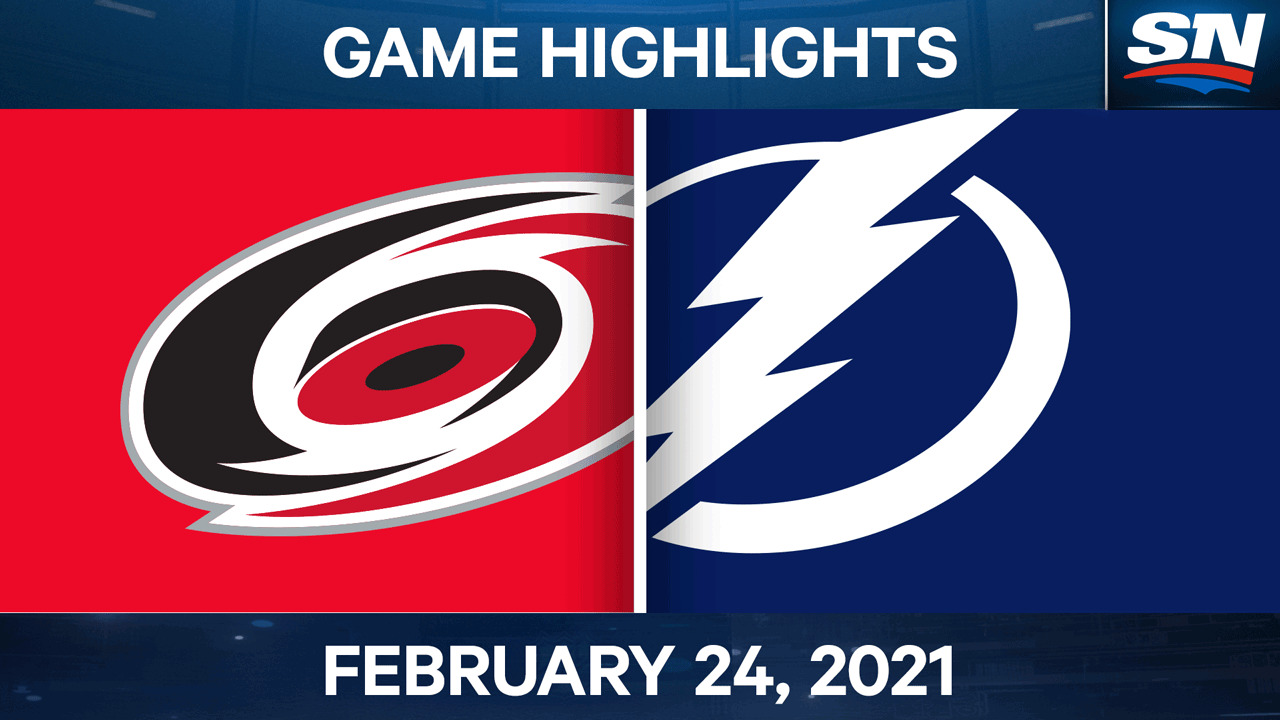