FILE — Bam Adebayo #13 and Jimmy Butler #22 of the Miami Heat celebrate a play against the Oklahoma City Thunder during the third quarter on January 04, 2021 in Miami, Florida.  Michael Reaves/Getty Images/AFP

Bam Adebayo scored 23 points and Jimmy Butler added 18 points and 11 assists as the visiting Miami Heat saved their best basketball for the final quarter and a half during a 107-87 win over the San Antonio Spurs on Wednesday.

The game was the first of a home back-to-back for the Spurs, who play Detroit on Thursday.

Adebayo was a force throughout, but especially late in the third quarter as he and Goran Dragic had key baskets when the Heat swept to the front for good with a 10-2 run.

18 PTS, 7 REB, 11 AST from @JimmyButler guides the @MiamiHEAT to their 3rd win in a row! pic.twitter.com/NnjoVnqZam

Miami was its most dominant in the fourth quarter. Leading just 82-79, the Heat scored 15 of the ensuing 17 points as San Antonio went more than six minutes without a field goal.

Tyler Herro hit for 22 points, 14 in the fourth quarter, for the Heat (31-28). Duncan Robinson added 10 points for Miami, which has won three straight games.

💥 @Bam1of1 was in attack mode all night

The first quarter finished even at 27, with both teams leading by as many as four points and the period featuring seven lead changes. San Antonio outshot the Heat 52.9 percent to 39.3 percent, but Miami had 11 more shots.

The Heat were ahead for the majority of the second period, but never by more than three points, before San Antonio rallied and went in front at 53-51 on DeRozan’s jumper with five seconds remaining in the half.

Adebayo paced all scorers with 14 points by halftime, with Robinson adding 10 for the Heat. DeRozan led the Spurs with 13.

Miami swept back to the lead in the final three minutes of the third quarter, going up 75-68 after a jumper by Dragic and sailing into the final 12 minutes with a 77-72 advantage.

Miami played without starting guard Victor Oladipo, who was held out because of soreness in his right knee. 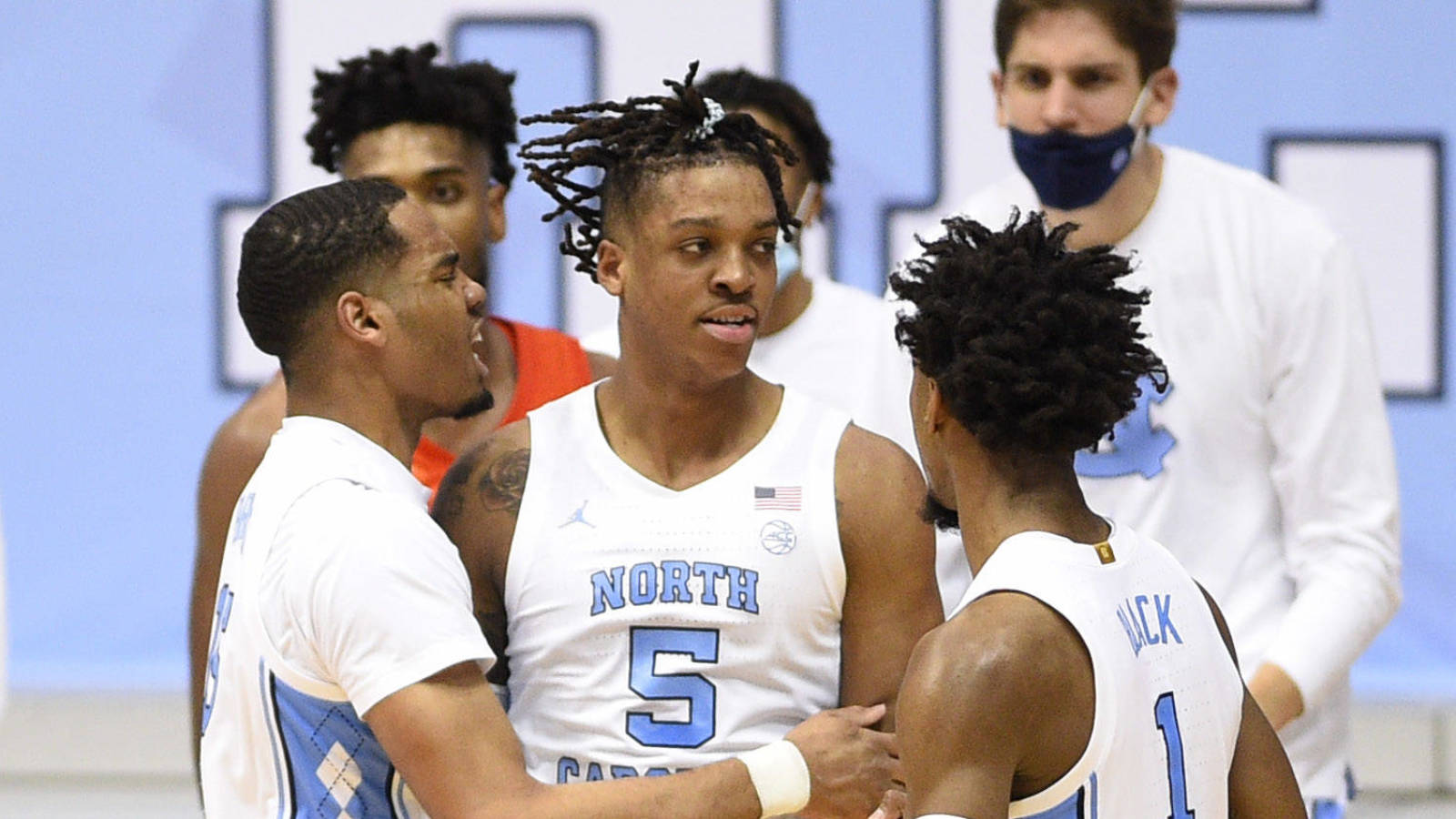