Jimmy Butler had 28 points and eight assists and Goran Dragic scored 20 of his 25 points in the fourth quarter as the visiting Miami Heat defeated the Chicago Bulls 101-90 on Friday to earn their third straight victory.

After trailing by as many as 11 in the first half, the Bulls tightened things up before intermission and stayed close into the fourth quarter. Searching for a secondary scoring option throughout the night, the Heat got one just in time, as Dragic drilled two treys as part of a personal 8-0 run early in the fourth to stretch a one-point advantage to nine.

Miami surged ahead by 14 points in the fourth while playing without Bam Adebayo (knee) and Avery Bradley (calf).

Zach LaVine scored 30 points to go with six rebounds and six assists and Lauri Markkanen chipped in 20 points for the Bulls, who have lost the first two in a five-game homestand and four of five overall.

Chicago shot 36.4 percent in the first half compared to 33.3 percent for Miami as the teams entered halftime tied at 42. The Bulls outscored the Heat 21-13 in the second quarter.

Butler (13 points) and LaVine (10) were the lone players in double figures at the half.

The two guards dueled throughout the night. LaVine scored 15 points in the third quarter while Butler had 12, but the Heat took a 70-68 advantage into the fourth. Miami has limited six of its last nine opponents to under 100 points.

Duncan Robinson (15 points) and Kendrick Nunn (10) also scored in double figures for the Heat, while Kelly Olynyk had nine points and nine rebounds.

Bulls rookie Patrick Williams left the game in the second quarter after holding his left knee. Limping slightly, Williams walked off the floor under his own power and later returned to the bench. He checked back in to open the second half.

Miami extended its winning streak against Chicago to three games. The Heat have won four straight at the United Center. 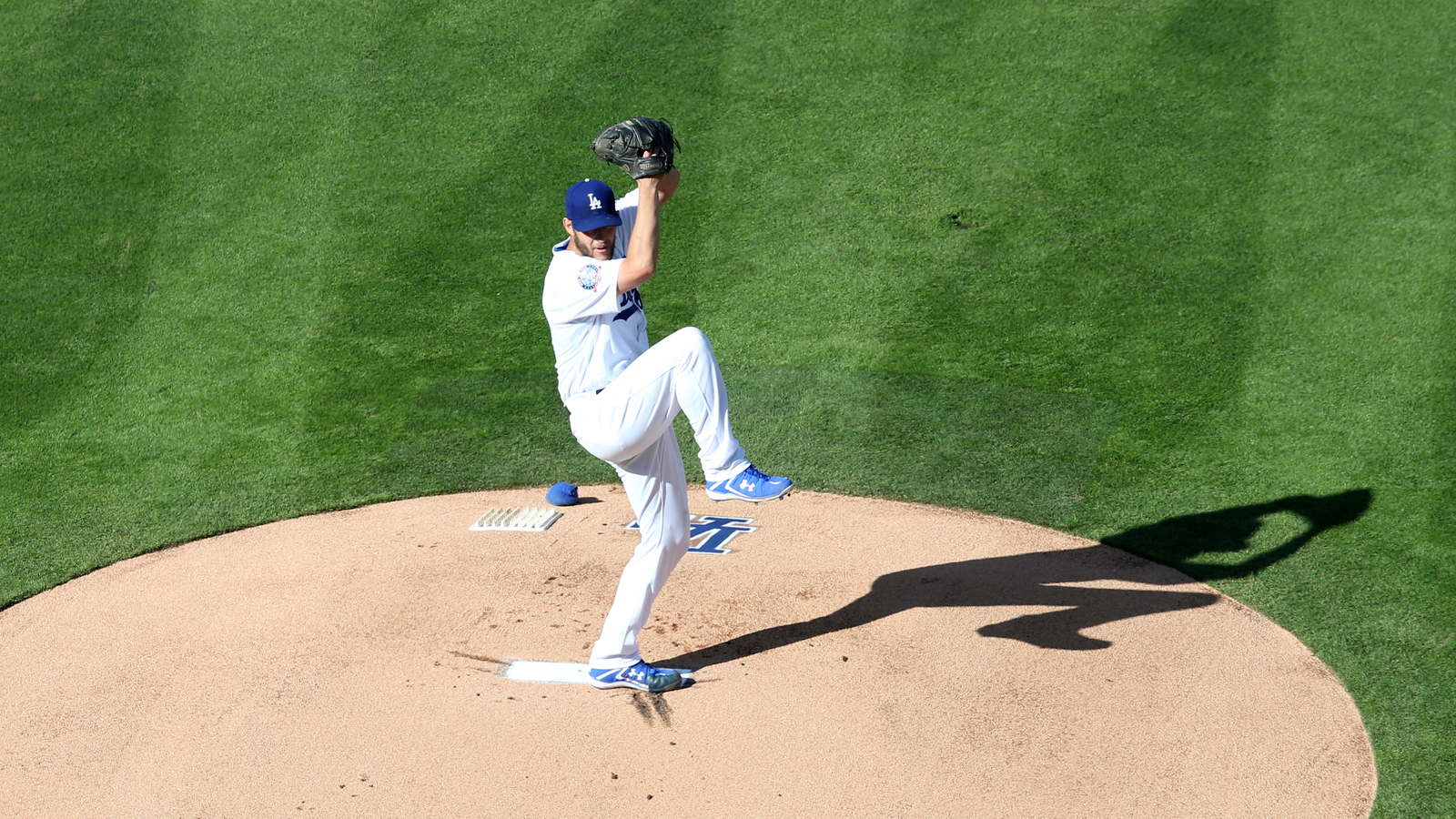 Which pitchers have the most Opening Day starts for every MLB franchise? 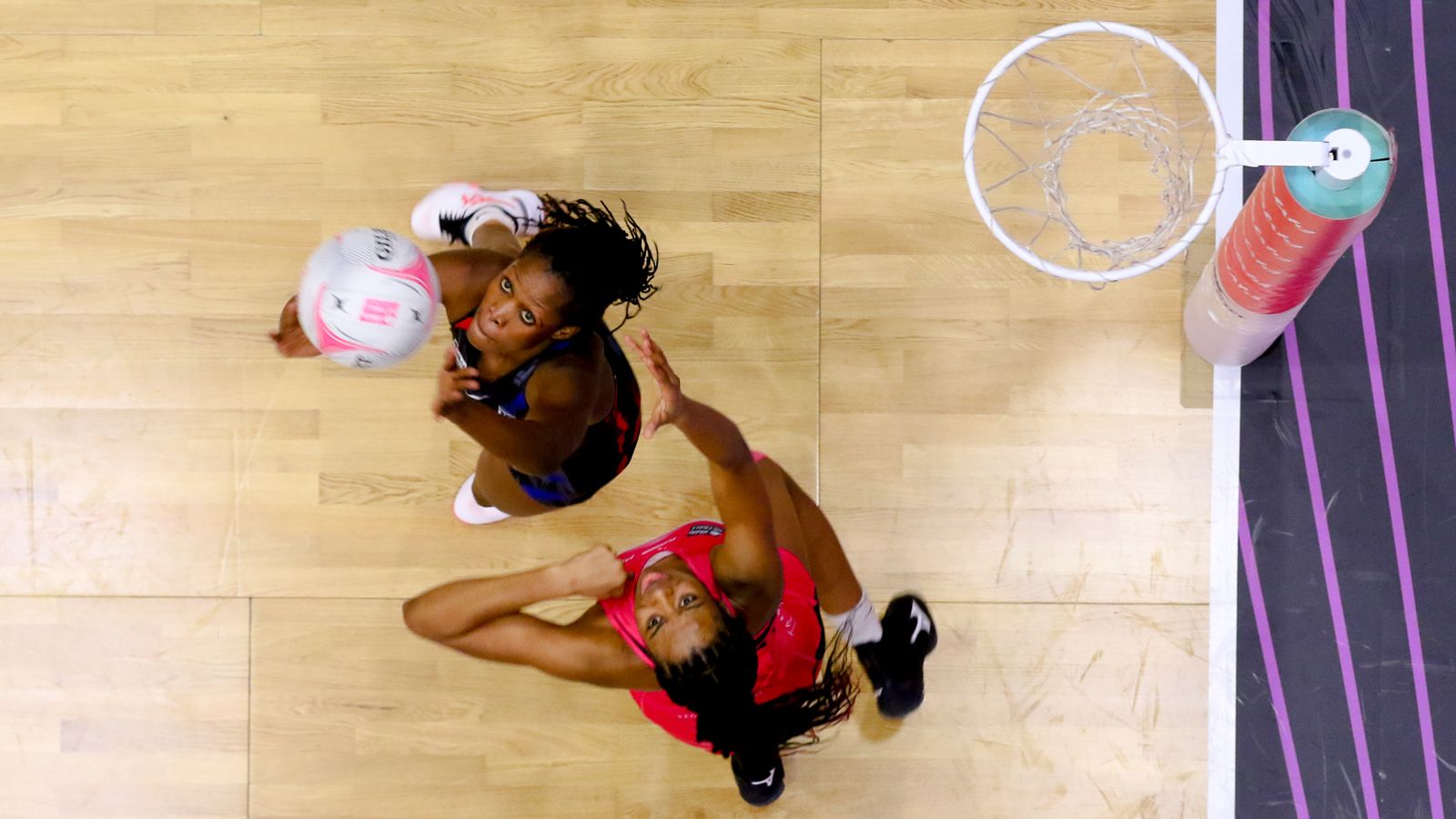 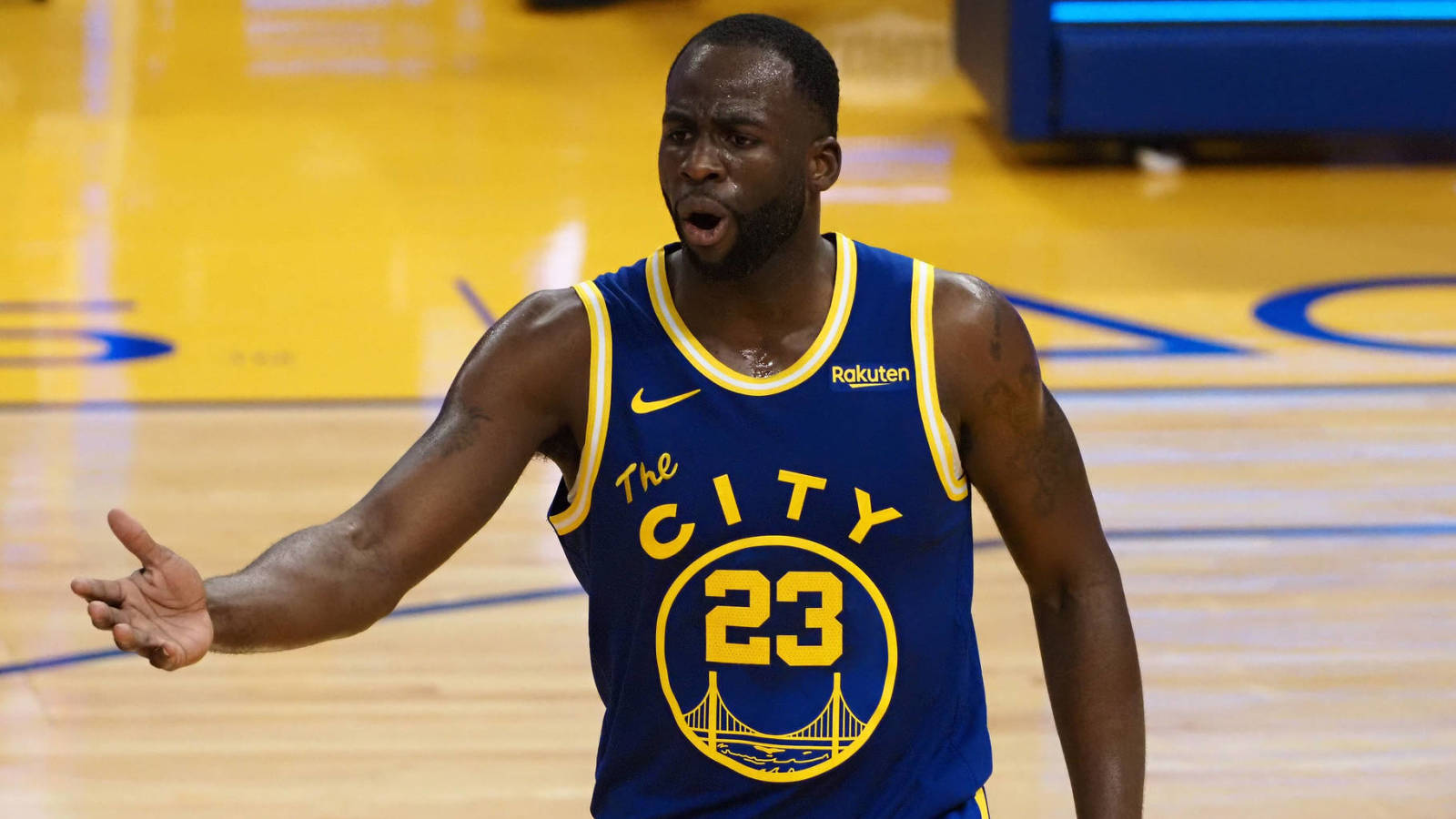 Draymond Green responds to Megan Rapinoe’s criticism: ‘I’m on their side’