The Miami Heat’s turnaround started a bit before their current seven-game road trip.

But heading into the trip finale against the Oklahoma City Thunder on Monday night in Oklahoma City, Heat players, as well as head coach Erik Spoelstra, say the road journey has been a turning point.

“When we’re at home we can’t really see each other,” Bam Adebayo said. “We’re in the hotel now, we’re traveling together on the plane, getting to talk to one another and really getting that cohesive brotherhood again that we had last year. It’s great for us and we just got to keep building from here.

The Heat are 3-3 on the trip, including victories in their last two games. The trip is tied for the longest in franchise history.

And the Heat have done it while dealing with a variety of injuries.

“I think, without a doubt, this is one of the best segments of the season for us,” Spoelstra said. “We’ve made big strides I think in the last eight, nine days of this trip and we’ve dealt with some adversity together. I think that’s always good for our group.”

While the Heat are still working through those injuries, the Thunder are starting to get healthy after a series of injuries that left Oklahoma City without an active point guard for several games.

Shai Gilgeous-Alexander is coming off the best of his three games since his return from missing four consecutive contests with a left knee sprain.

Gilgeous-Alexander scored 31 points and had nine assists in Sunday’s victory at Cleveland.

Oklahoma City has averaged 25 free-throw attempts per game over their last four, nearly five per game better than its season average.

The Thunder are still trying to translate that aggressiveness into victories. Oklahoma City dropped six of its last eight.

In their first meeting between the teams, Jan. 4 at Miami, the Heat dominated in a 118-90 win with a balanced scoring effort. Adebayo had 20 points on 9-of-10 shooting. Oklahoma City shot just 36.7 percent from the field.

The Thunder’s bench, which scored 42 points in Sunday’s win, shot just 31.4 percent in the previous meeting.

The Heat are likely to be without Goran Dragic once again, but the guard figures to return soon after missing the last eight games with a sprained left ankle. Dragic has played in just three games since Jan. 25.

Miami could be without Tyler Herro as well.

Herro is listed as questionable after not playing in the second half of Saturday’s win over the Los Angeles Lakers following a right hip contusion. 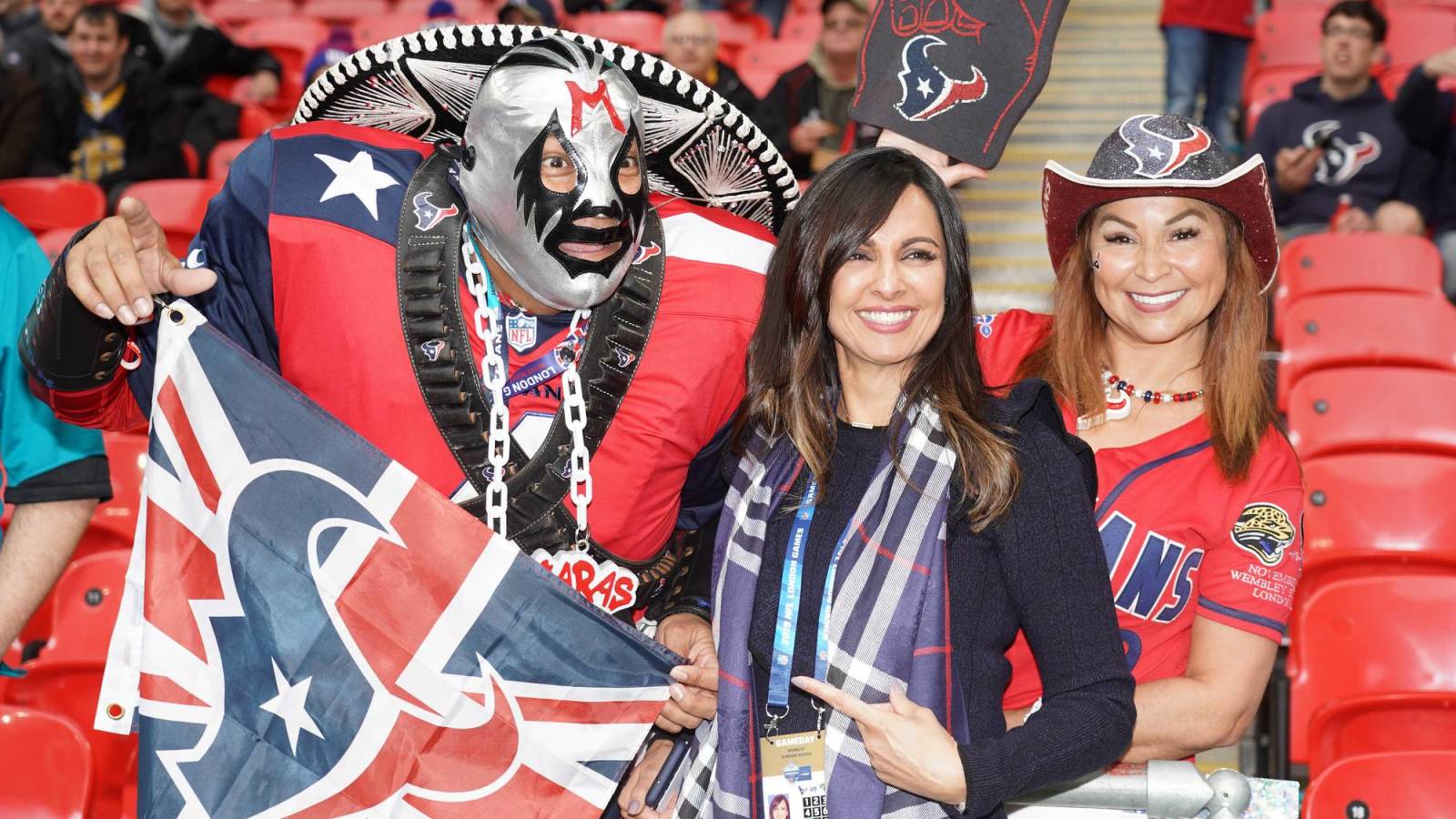