TORONTO — The Winnipeg Jets could have dissected every goal against and mistake made in the aftermath of a forgettable night in Montreal.

The team’s veteran roster instead did what it’s done a lot this season — they flushed it and moved forward.

And now the Jets have the North Division leaders squarely in their sights.

Connor Hellebuyck made 36 saves as Winnipeg defeated Toronto 4-3 on Tuesday in the opener of a three-game series to climb within five points of the Maple Leafs for top spot.

The Jets were run out of the Bell Centre over the weekend in a 7-1 thrashing by the Canadiens that brought a four-game winning streak to a screeching halt, but liked a lot of their performances in the leadup to that miserable showing where nothing went according to the plan.

“We weren’t very good, right?” Winnipeg head coach Paul Maurice said looking back to Saturday. “The whole entire team’s minus, both goalies don’t like their game.

Jets defenceman Josh Morrissey, who scored his first goal of the campaign Tuesday and played a season-high 29 minutes after Nathan Beaulieu left with an injury, said his group’s composure stood out in the wake of the Montreal mauling as Winnipeg improved to 7-0-1 following a regulation loss in 2020-21.

“Nobody panicked,” he said. `”t’s not like the next day we were singling guys out in video and going through all seven goals in slow motion where it feels like the world is ending, but just keeping an even-keel approach.

“It’s a 56-game season and we are going to have some of those here and there. You’ve got to let it go. We had a great practice (Monday), and I bet you no one was even thinking about that coming into the game.”

Andrew Copp, with a goal and an assist, Kyle Connor and Mason Appleton also scored for Winnipeg (16-8-1). Neal Pionk added three assists and Nikolaj Ehlers had a pair for the Jets, who have two games in hand on the Leafs.

“We didn’t go searching,” said Hellebuyck, who allowed four goals on 19 shots Saturday. “We all believed in our game and we stuck to it. You could tell guys were hungry.

“They didn’t let it weigh in a negative way on their brains.”

Auston Matthews, with his NHL-best 19th and 20th goals of the season, and Zach Hyman replied for Toronto (18-7-2). Frederik Andersen stopped 19 shots as the Leafs dropped their third straight in regulation.

“It wasn’t a bad game, but it definitely wasn’t our best,” Matthews said. “We had really good moments at times and had the puck in their zone, and were creating lots of chances. I thought in the third period we had a couple of really good looks.

“You gotta tip your hat to their goalie.”

The Leafs, who returned home returned home following back-to-back defeats to the Vancouver Canucks after sweeping the Edmonton Oilers three straight by a combined 13-1 scoreline, and Jets play eight more times between now and April 24, including Thursday and Saturday back at Scotiabank Arena.

“We’re just going through it here a little bit,” Toronto head coach Sheldon Keefe said. “Every team goes through those stretches like this, but I think there’s lots for us to take away from it.

“We were right there in every game … we could have very easily gotten points out of each.”

Down 2-1 through 20 minutes, Winnipeg got even at 12:45 of the second period when Matthews tried to block Morrissey’s point shot, but instead saw it glance off his airborne skate and fool Andersen.

The Jets then went ahead for the first time with 2:18 left when Ehlers showed great patience off the rush before finding Connor from behind the Toronto net to bury his 12th on a bad Leafs change.

The Leafs had a couple of chances to make it 3-1 earlier in the period before Winnipeg equalized when Alexander Kerfoot had a chance from the slot on Hellebuyck and Ilya Mikheyev fanned on a tap-in off a pass from Morgan Rielly.

Down to five defenceman after Beaulieu took a shot off his hand, the Jets also came close as Mathieu Perreault was denied in tight by Andersen, while Blake Wheeler saw his sneaky deflection smothered by the Toronto goaltender.

Hellebuyck robbed Mitch Marner from point blank four minutes into the third as the Leafs came out of the intermission with more purpose. But the Jets made it 4-2 at 7:53 when Appleton took a little pass from Copp before stepping around a sprawling Rielly and beating Andersen to score his seventh.

Toronto’s goalie then stopped Wheeler on a breakaway with four minutes left in regulation to keep his team close.

Matthews scored his 20th of the campaign with 1:54 left in regulation and Andersen on the bench to make it 4-3, but the home side wouldn’t get any closer as Hellebuyck and some key shot blocks late made the difference.

“He made some huge saves in the third,” Morrissey said of his netminder. “He was rock solid.”

The Leafs, who beat the Jets 3-1 in Toronto on Jan. 18 in the teams’ only meeting, opened the scoring at 8:16 of the first when Hyman took a pass from T.J. Brodie in his own zone and sliced through a porous Winnipeg defence before roofing his eighth on Hellebuyck.

The visitors tied it on their second man advantage at 12:20 when Copp recovered a loose puck and then finished off the sequence by tipping Pionk’s point shot home for his fifth.

But Toronto got that one back when the league’s top-ranked power play connected for the 26th time in 27 games as Matthews, who’s been bothered by a wrist/hand injury and had failed to score in his last five outings, tipped his 19th past Hellebuyck off Rielly’s point shot before the Jets grabbed hold of things in the second.

“We’ve got to get back to having consistent, winning habits.” 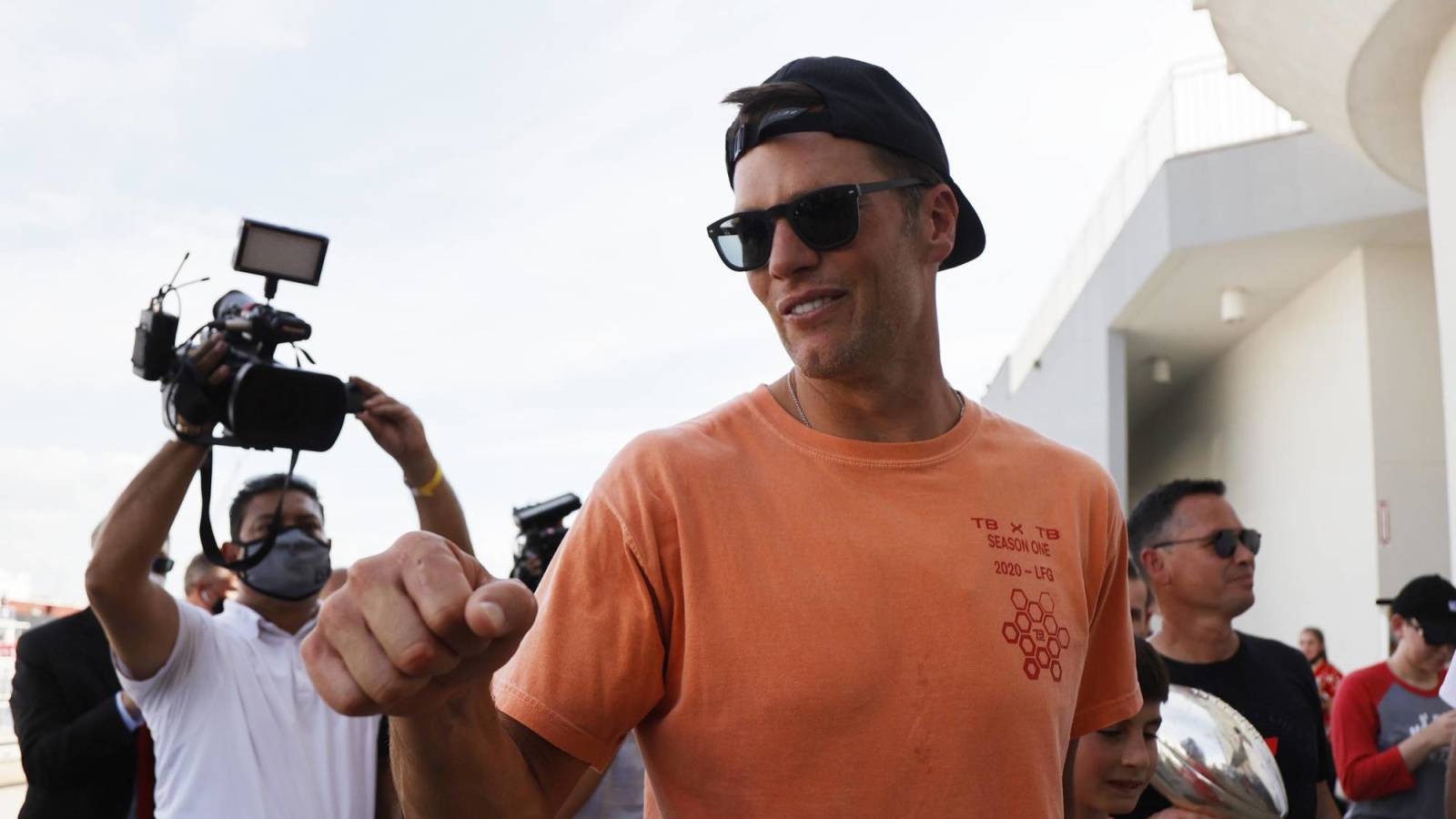 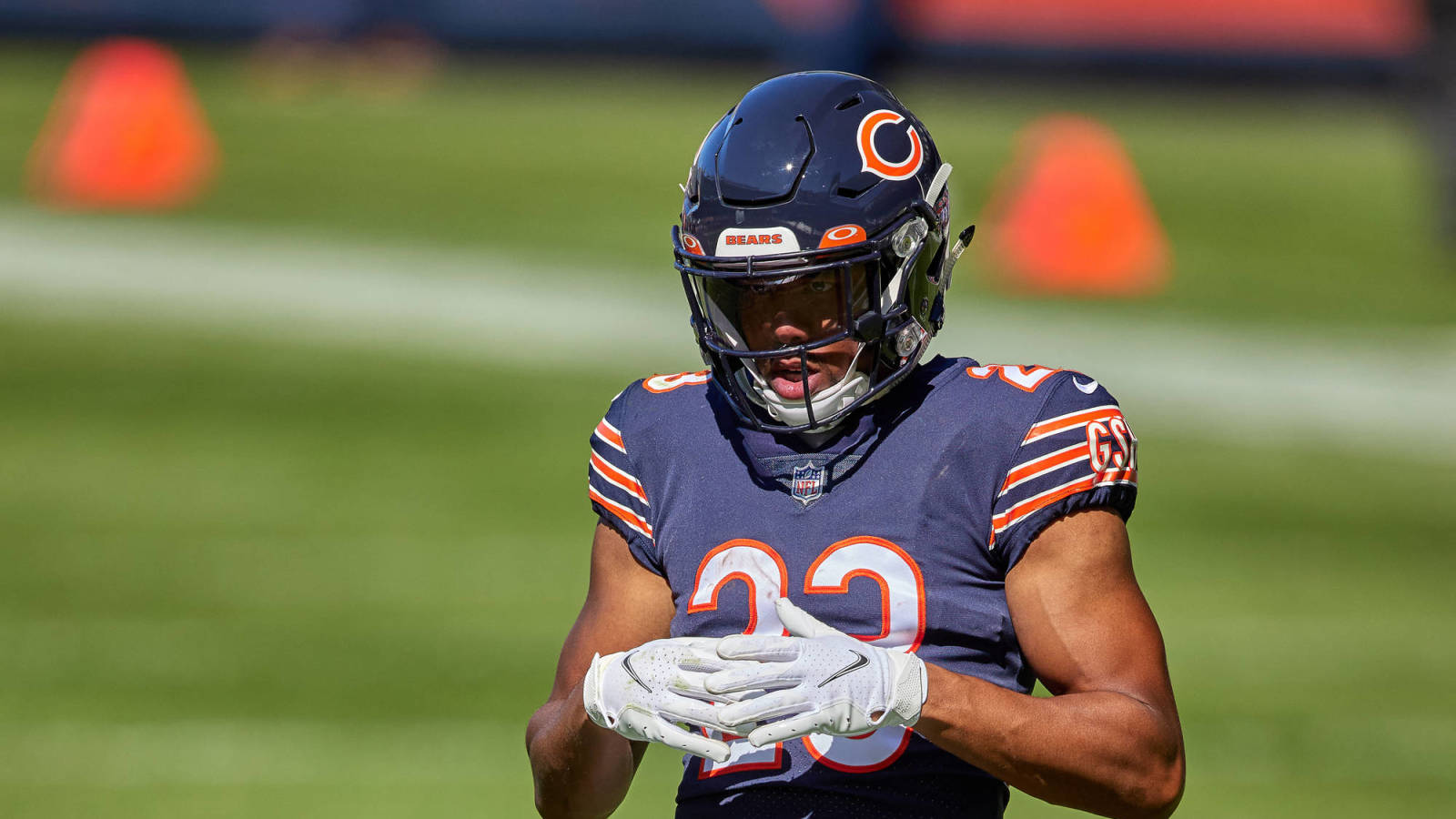 Nadal pulls out of Rotterdam event with back problem