Rachel Homan is making a statement this week in the Humpty’s Champions Cup at Calgary’s WinSport Arena and letting her play do all the talking.

Just three weeks after giving birth to daughter Bowyn, Homan is back and as good as ever skipping her Ottawa-based squad into the quarterfinals following an 8-2 thrashing over Team Tabitha Peterson of the United States during Draw 11 Saturday.

Homan, who qualified with a 3-1 record, captured her record 10th Pinty’s Grand Slam of Curling women’s championship at the Meridian Canadian Open in January 2019 but missed the playoffs in five of the next six events in the series including all four tournaments last season.

“It’s really good, especially given the season’s everyone had,” Team Homan third Emma Miskew said. “It’s hard to have the same expectations when you go into an event like this than you would normally have when you’ve been playing all season. To have as few events and games as we have and be able to qualify in this one feels great.”

Homan hasn’t missed a game nor a beat also playing right through February’s Scotties Tournament of Hearts and earning a silver medal.

“It’s so nice to have Rachel there,” Miskew said. “She’s playing great and she says she feels good. In terms of this season, having no points and everything, it’s just nice to get the games in together. We didn’t qualify in the Slams last year so we’re really excited we got to qualify in this one.”

Peterson, who was playing in her first major tournament since winning U.S. nationals more than a year ago, started with the hammer but struggled out of the gate hitting and rolling too far with her last rock in the opening end to give up a single steal.

Team Homan came out firing in the second. Miskew made a great double and roll with her first shot and Homan also threw a sizzler on her last to take out two and sit three of her own. That set the table for the huge steal as Peterson’s draw rolled right through the house to fall behind 4-0.

Miskew said she almost wrecked her double but gave kudos to Homan for calling a great line.

“We were fortunate to get a steal there,” said Miskew, who shot 95 per cent in the match. “They’re all team shots, so it’s exciting. We’re pretty pumped to have qualified. They’re a great team and we did get a little fortunate but that happens in curling.”

Homan didn’t ease up in the third sitting four rocks including three around the four-foot circle forcing Peterson to make a tough draw right to the button for her single.

That gave Homan her first crack at the hammer in the fourth end and put the exclamation mark on the match. Peterson was tight on her final throw allowing Homan to draw and score a “Grand Slam” counting four more points. It was hand waves goodbye after the fifth with Peterson (1-3) limited to just another single.

Team Homan’s lone loss came in the opening draw Thursday morning to the equally red-hot Team Kerri Einarson of Gimli, Man. Einarson had to pull off a runback double takeout to score four with their last shot of the game to win 6-3 in the Scotties Tournament of Hearts championship game rematch.

“That game could have gone either way,” Miskew said. “She made an amazing shot to beat us and there’s not much you can do about that. After that game, we were like, ‘Well, we played well.’ We tried to take that momentum forward. It’s nice when you come off a loss like that not having a whole bunch of things that you need to do to change going into the next one, just kind of more of the same. That’s what we’ve been trying to do every game.”

The back-to-back Canadian women’s champion Einarson continued to cruise undefeated at 4-0 and earned a bye straight to the semifinals. Team Einarson finished a perfect pool play run with a 5-2 win over Team Alina Kovaleva of Russia.

“It definitely feels pretty good to go 4-0 and get to the semis,” Einarson said. “It’s always nice to have that bit of a bye. We played pretty well today.”

Already up 2-1, Einarson fired a big-weight hit in the fifth end to eliminate Kovaleva’s rock and count three to cushion her lead. Kovaleva (2-2) was held to just a single in seven and waved goodnight.

“Playing those shots definitely gives you a rush through your body,” Einarson said. “They’re tough shots to make, [third] Val [Sweeting] calls them really well and the girls swept them really well. I didn’t have to make many of them today, so that was nice.”

Kim (2-2) guaranteed her crew would play at least one more day with an 8-7 extra-end victory over Team Jennifer Jones (1-3) to edge out the Winnipeg club for that tiebreaker spot.

Earlier, Team Tracy Fleury of East St. Paul, Man., locked up the other bye to the semifinals at 4-0 with a 7-6 extra-end win over Muirhead and Switzerland’s Team Silvana Tirinzoni (3-1) qualified for the quarterfinals with a 5-3 victory over Sweden’s Team Anna Hasselborg (0-4).

The Humpty’s Champions Cup is the first of back-to-back Pinty’s Grand Slam of Curling events in the bubble featuring 12 of the top men’s teams and 12 of the top women’s teams from around the world. Six teams in both divisions qualify for the playoffs with the top two receiving byes to the semifinals.

Tiebreakers, quarterfinals and semifinals are all scheduled Sunday with both finals on tap for Monday. There’s no rest for the world’s best with the Princess Auto Players’ Championship set to begin Tuesday. Both events are closed to the general public.

The series is testing a new rule at the Humpty’s Champions Cup called the no tick zone. A rock touching the centre line, in the free guard zone, may not be moved off the centre line by the opposing team until the sixth rock of the end. 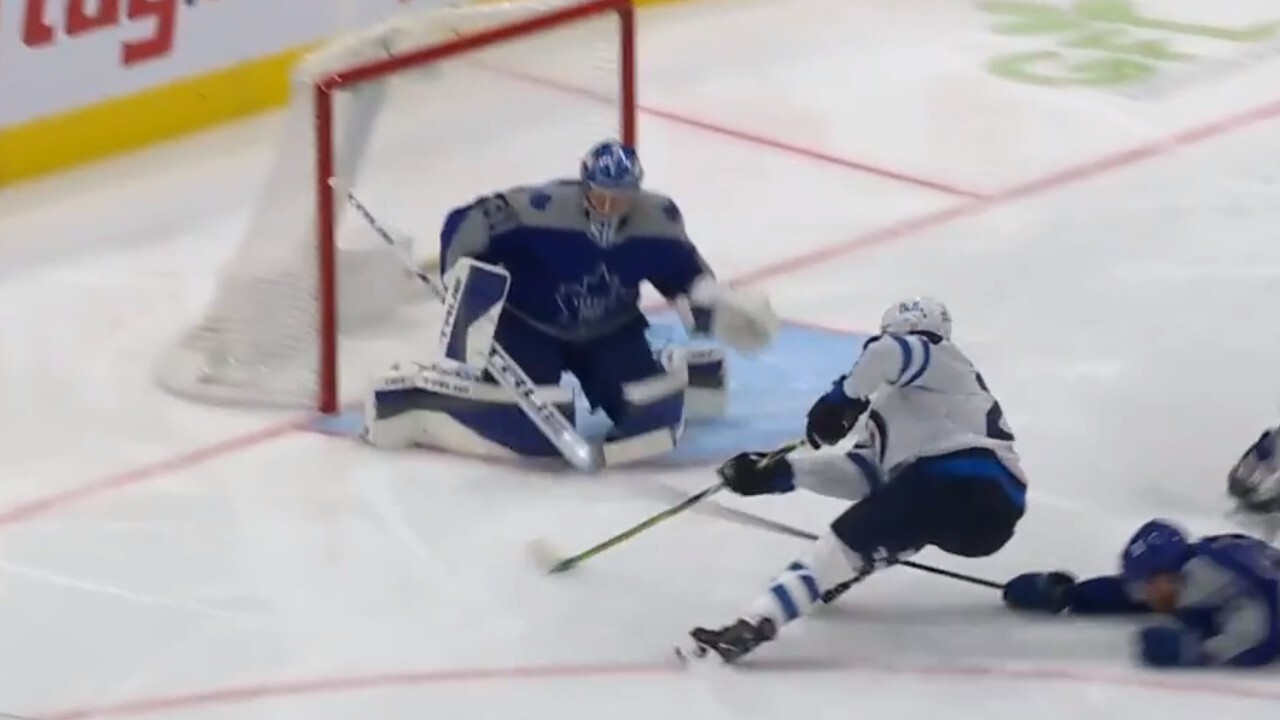 Appleton fools Andersen, slides in to finish off goal – Sportsnet.ca 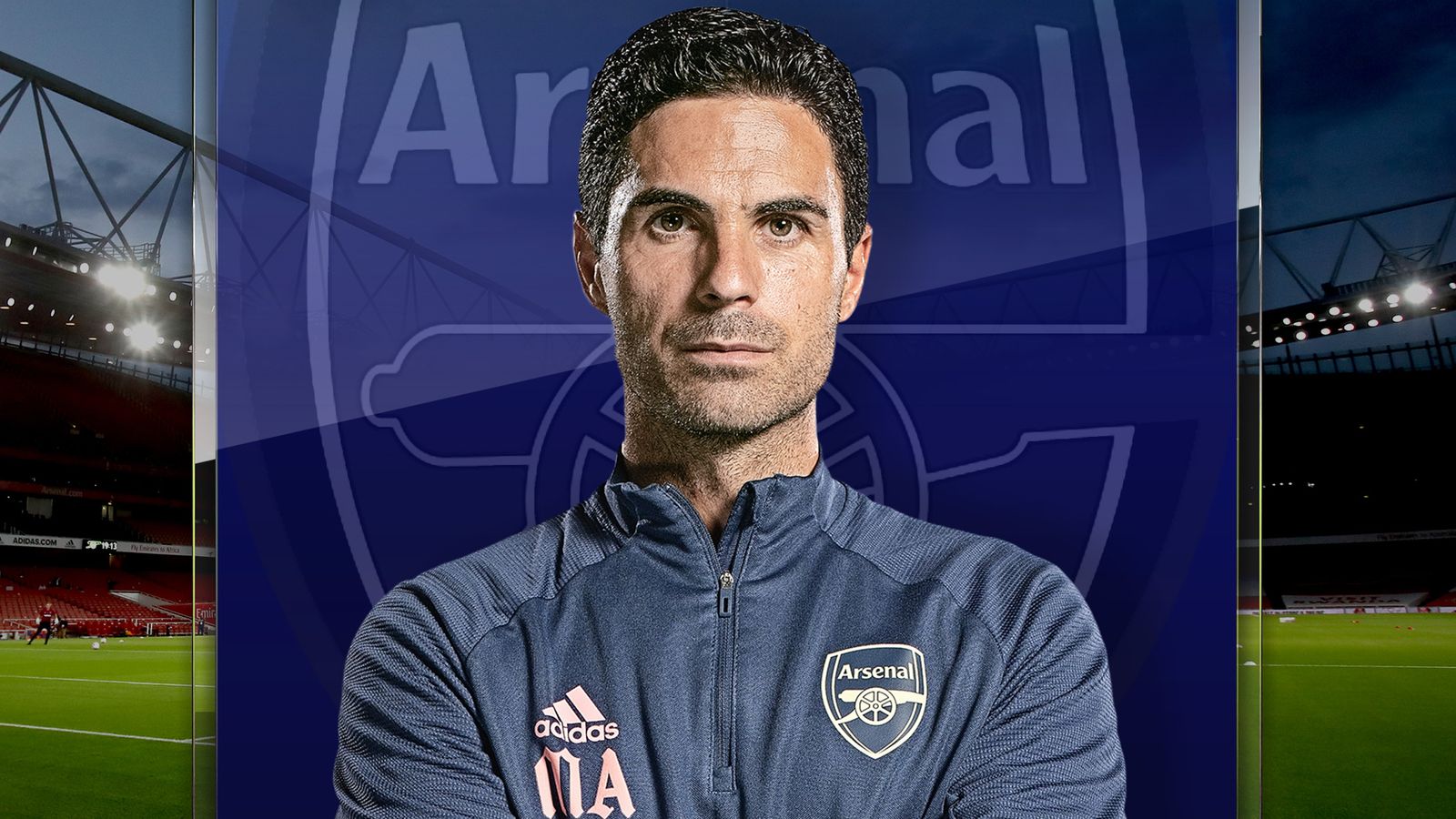