Just three weeks after giving birth to daughter Bowyn, Homan has skipped her Ottawa-based club into the women’s final of the Humpty’s Champions Cup.

Einarson topped Homan in the very same rink during the Scotties Tournament of Hearts final in February and again during the opening draw of pool play Thursday.

Homan, who has captured a record 10 Pinty’s Grand Slam of Curling women’s titles, will make her fourth Humpty’s Champions Cup final appearance out of the five times the event has been held. Team Homan won the Humpty’s Champions Cup back-to-back in 2017 and 2018 with both events coincidentally also taking place at WinSport Arena.

Homan will take on the defending champions Team Silvana Tirinzoni of Switzerland. Tirinzoni, who claimed the title when it was last held in 2019, secured her spot in the title match again with a 7-4 decision against Team Tracy Fleury of East St. Paul, Man.

Both Einarson and Fleury held byes to the semifinals after finishing with identical and unblemished 4-0 records in pool play.

Reigning men’s champion Team Brendan Bottcher of Edmonton made it through to the final once again and will battle Scotland’s Team Bruce Mouat in a rematch from the worlds. Mouat ousted Bottcher in the qualification round en route to earning a silver medal.

Bottcher scored four in the seventh to beat Calgary’s Team Kevin Koe 6-2 in a repeat of the Brier final.

Meanwhile, Mouat pulled off the shot of the tournament with the last rock of his game to score two for the 5-4 win over Team Brad Gushue of St. John’s, N.L. Mouat fired an angle runback with his raised stone sticking around at the back of the 12-foot circle to count for the decisive deuce.

The Humpty’s Champions Cup is the first of back-to-back Pinty’s Grand Slam of Curling events in the bubble. There’s no rest for the world’s best as the Princess Auto Players’ Championship begins Tuesday. Both events are closed to the general public.

The series is testing a new rule at the Humpty’s Champions Cup called the no tick zone. A rock touching the centre line, in the free guard zone, may not be moved off the centre line by the opposing team until the sixth rock of the end. 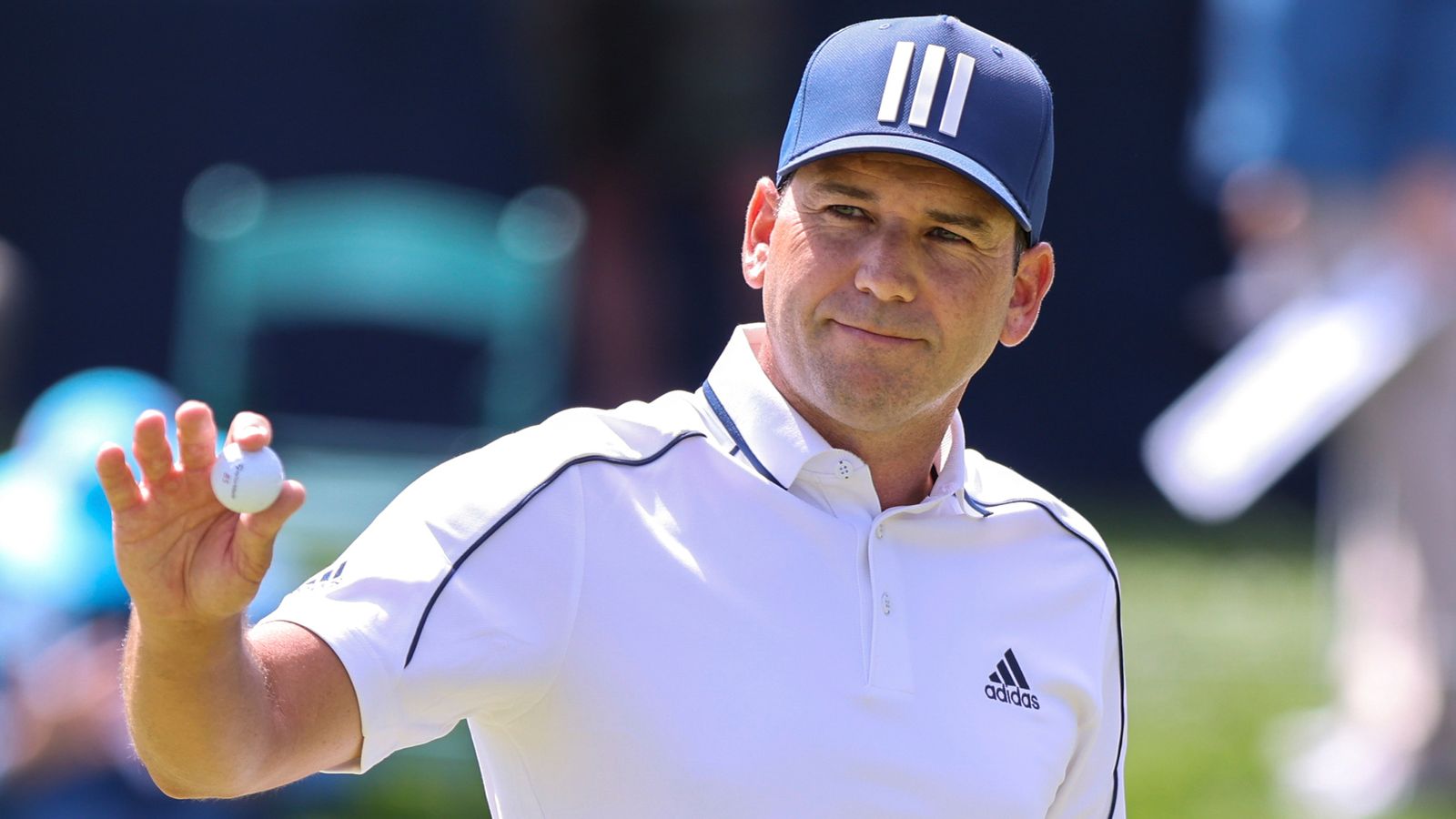 The Players Championship: Sergio Garcia two ahead as Rory McIlroy struggles to opening-round 79 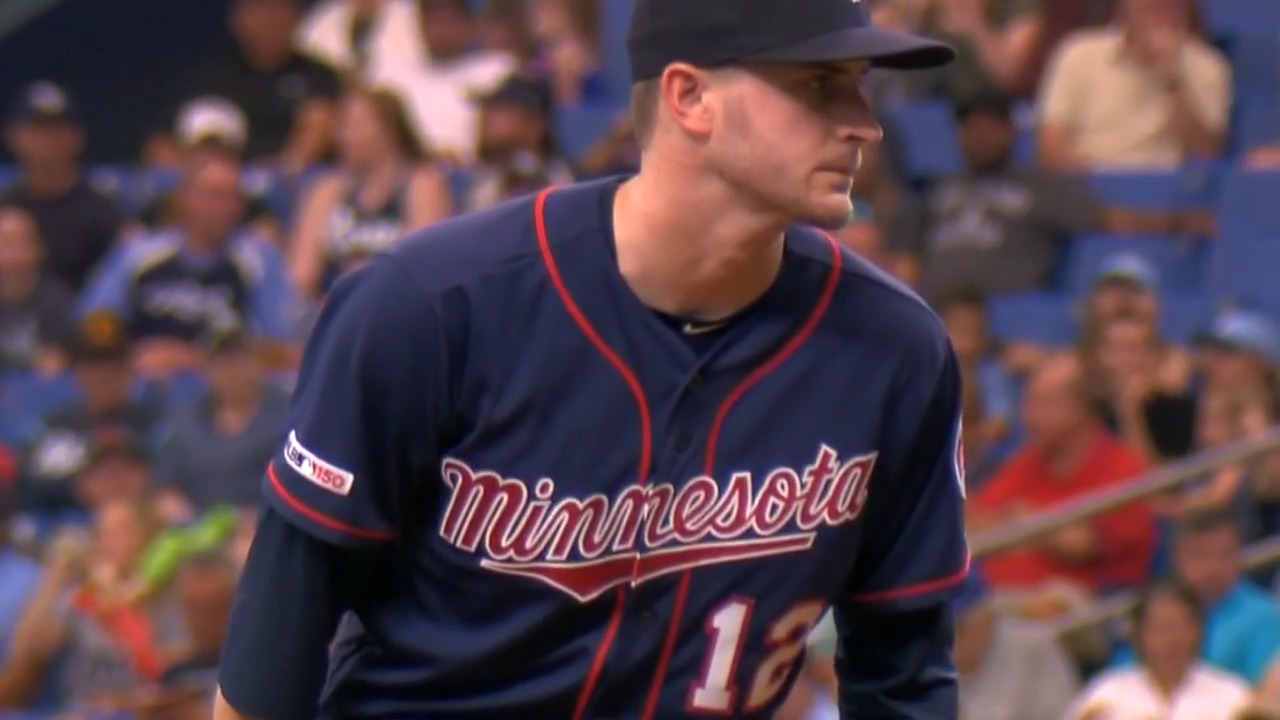 Will the Blue Jays sign a pitcher before Opening Day? – Sportsnet.ca 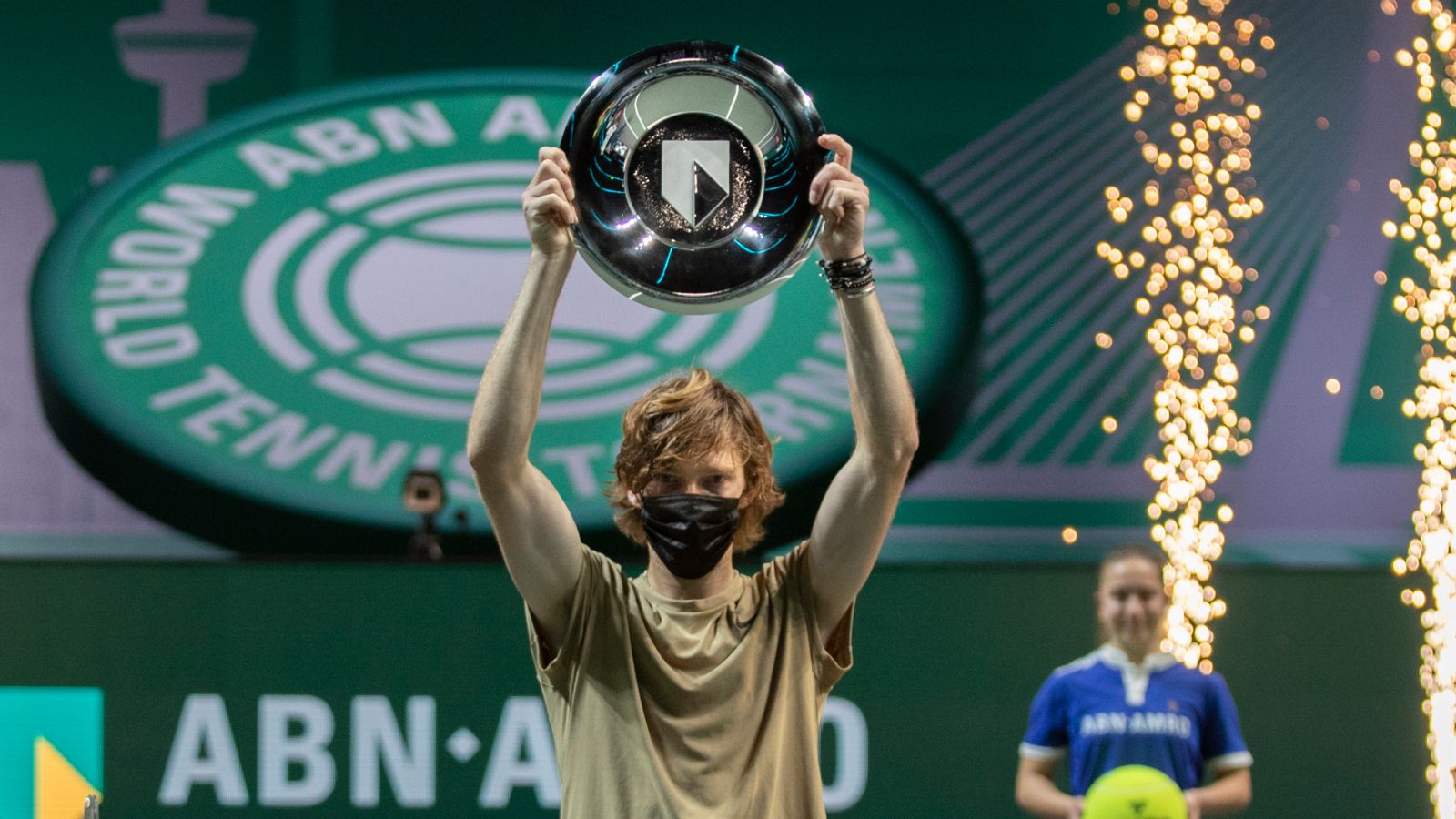 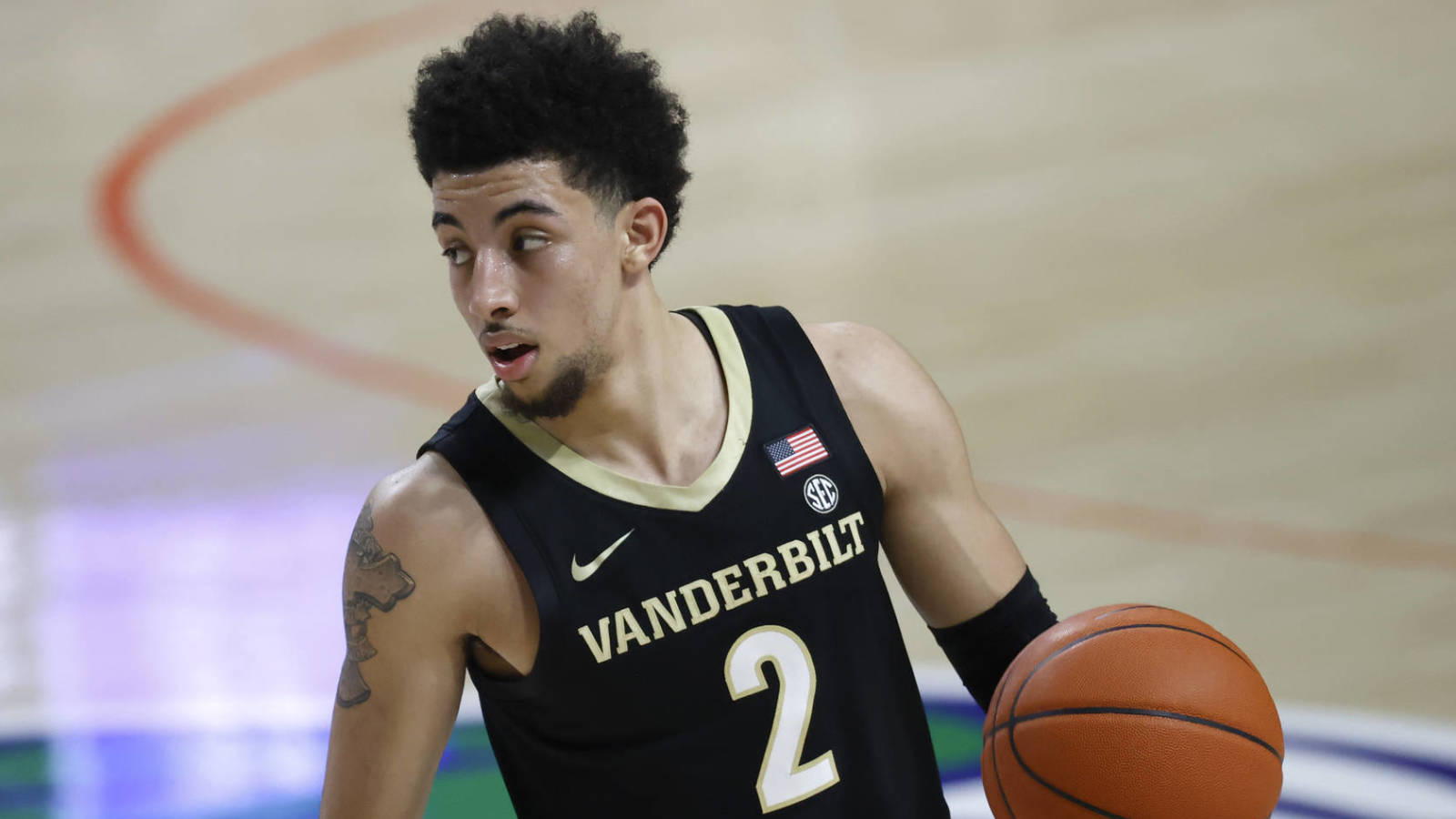