Max Homa, who grew up attending this tournament with his father, wins the Genesis Invitational on the second playoff hole.

Many years and another lifetime ago, a young boy named John Maxwell Homa was carried on the shoulders of his father around Riviera Country Club to watch the tournament now known as the Genesis Invitational. From the age of two, Homa got to see his heroes like Payne Stewart and Tiger Woods up and close; he still has the autographs of the legends who stalked these Los Angeles fairways.

Now 30 years old, Max Homa can now call himself one of them. The Los Angeles native prevailed in a grueling two-hole playoff on Sunday against Tony Finau to win his second career PGA Tour title and his first at the tournament that meant the most to him growing up.

“Been watching this tournament my whole life. I fell in love with golf,” a teary-eyed Homa told CBS following his victory. “Had good feelings this week. The city of champions, you know. Dodgers, Lakers, and then me now. It’s a weird feeling.”

Homa idolized Woods as a boy. Woods was there at Riviera this week, not playing but acting as tournament host. Years after Homa followed him around this course, Woods was watching as Homa lined up a three-foot putt on the 18th hole to win the tournament in regulation. But Homa did the unthinkable; he missed the putt, and in front of his idol, too.

Homa, though, knew he had to take a lesson from Woods and come back from adversity. On the first playoff hole, the short par-four 10th, his tee shot was stymied beside a tree. Homa could barely get a club on the ball. But he managed to chip onto the green and save par, forcing he and Finau to head to the par-three 14th. And it was there that Homa’s childhood dream came true, as Finau, who hit into a greenside bunker, failed to get up-and-down.

Woods, as tournament host, was the one to hand the trophy to Homa, a memory that he could’ve only dreamed of. “You’re not supposed to miss a three-footer in front of Tiger Woods,” Homa said. “I talked about it with (caddie Joe Greiner), playing like Tiger today. I saw Tiger the other day. I was too scared to talk to him, but he’s forced into talking to me today. It’s going to be a pretty awesome moment.”

Before this week, Homa was better known as the PGA Tour’s social media star, not afraid to roast the swings of his 200,000 Twitter followers and display a laid-back sense of humor that’s often missing in golf. He’s the best tweeter on tour, but he’s also proving to be a decent player as well. He didn’t make a bogey dating back to the 12th hole on Saturday and shot a five-under 66 in Sunday’s final round to tie Finau at 12-under for the tournament.

It seems like destiny that Finau will never be able to capture his second career victory. Since his lone win, the Puerto Rico Open in 2016, Finau now has 21 top-five finishes and has lost three playoffs. He’s the best golfer with only one PGA Tour win, a distinction he came tantalizingly close to ending this week but he just can’t shake.

The tournament, meanwhile, belonged to Homa, just as he always dreamed of on his father’s shoulders. 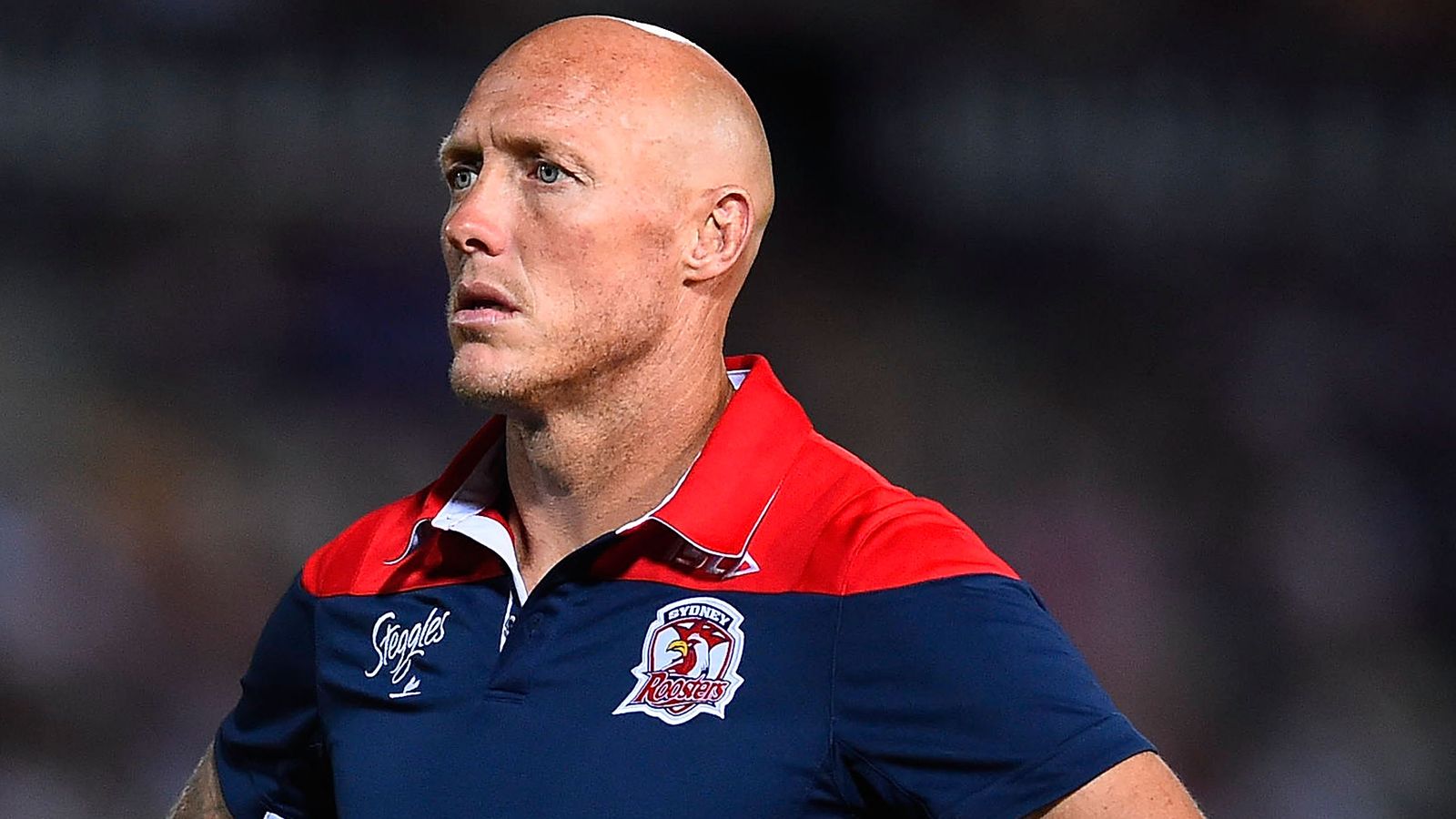 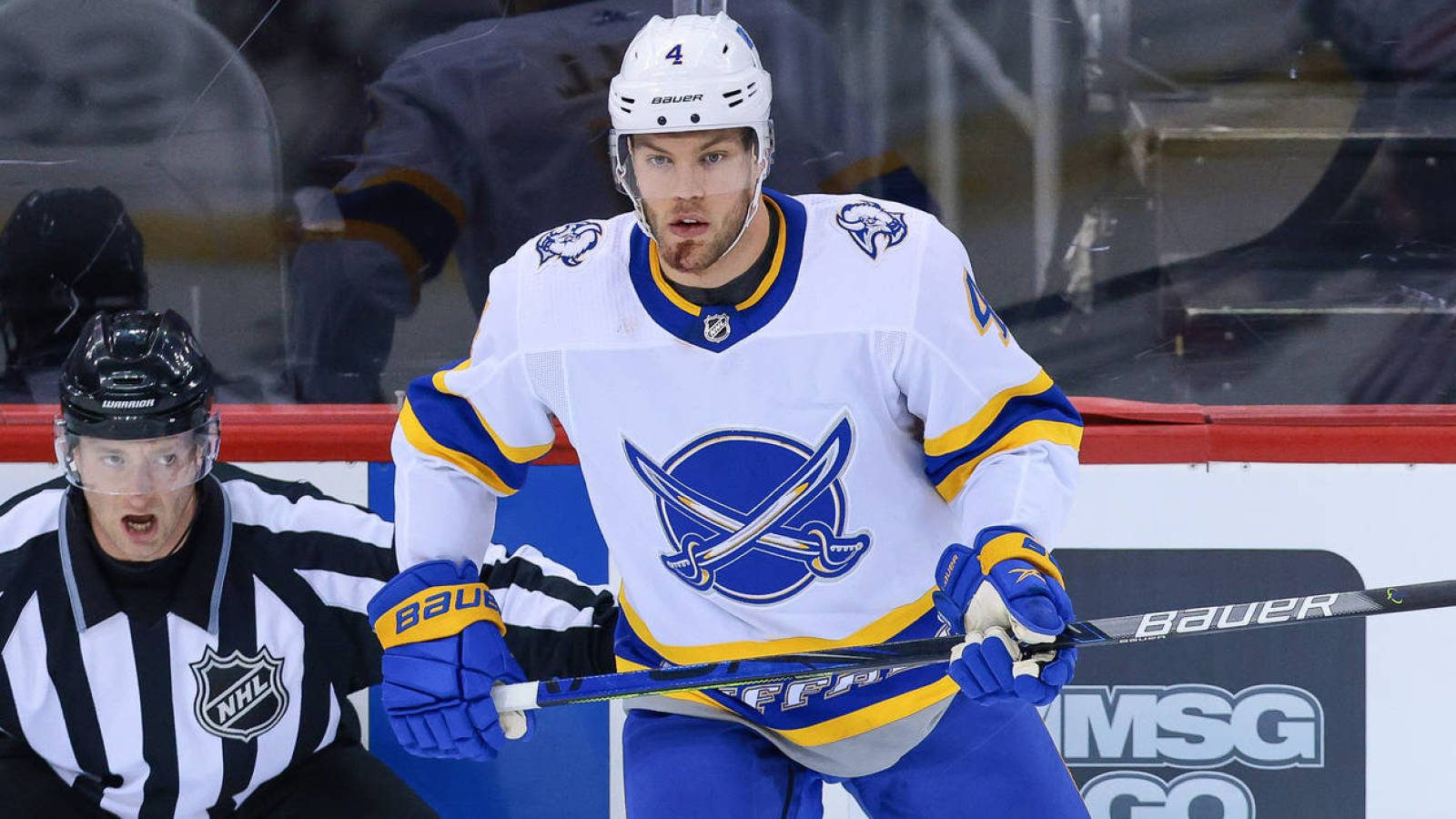 Derek Anderson welcomes Michael Page taunts: ‘I hope he pisses me off’