Terry Rozier scored 34 points to help the Charlotte Hornets snap a four-game losing streak in a 109-101 victory against the visiting Portland Trail Blazers on Sunday night.

Terry Rozier (@T_Rozzay3) did it all in the @hornets win!

Carmelo Anthony pumped in 24 points and C.J. McCollum posted 22 points for Portland. Norman Powell chipped in 17 points, but he was 1-for-8 on 3s.

It was the second straight game for the Trail Blazers without injured team scoring leader Damian Lillard. Unlike two nights earlier in a one-point win at San Antonio, the Trail Blazers were unable to overcome his absence this time.

Rozier, who took 24 of the Charlotte starters’ combined 53 shots from the field, racked up seven 3-point baskets. He also delivered a team-best 10 assists to go with eight rebounds.

Charlotte led by as many as 29 points in the third quarter.

Yet the Trail Blazers threatened to make it interesting after trailing by 20 points approaching the midway mark of the fourth quarter. Anthony drained consecutive 3-pointers, trimming the deficit to 102-90 with 6:08 remaining.

Anthony had 11 points in a span of less than 2 1/2 minutes before missing a 3 that could have shaved the hole to six points. Then there was a stretch of more than two minutes with a Rozier free throw as the only scoring.

Portland didn’t score again until Anthony’s bucket at the 52-second mark to make it 107-97.

Rozier scored 17 first-quarter points as the Hornets flourished on offense in building a 44-24 lead. He didn’t score in the second quarter, but by then Bridges was clicking and they each had 17 points at the break.

Charlotte’s major flaw came with 10 first-half turnovers, allowing the Trail Blazers to close within 65-51 at the break.

Each team took 19 shots from 3-point range in the opening half, with the Hornets hitting 10 of those and the Trail Blazers making five. 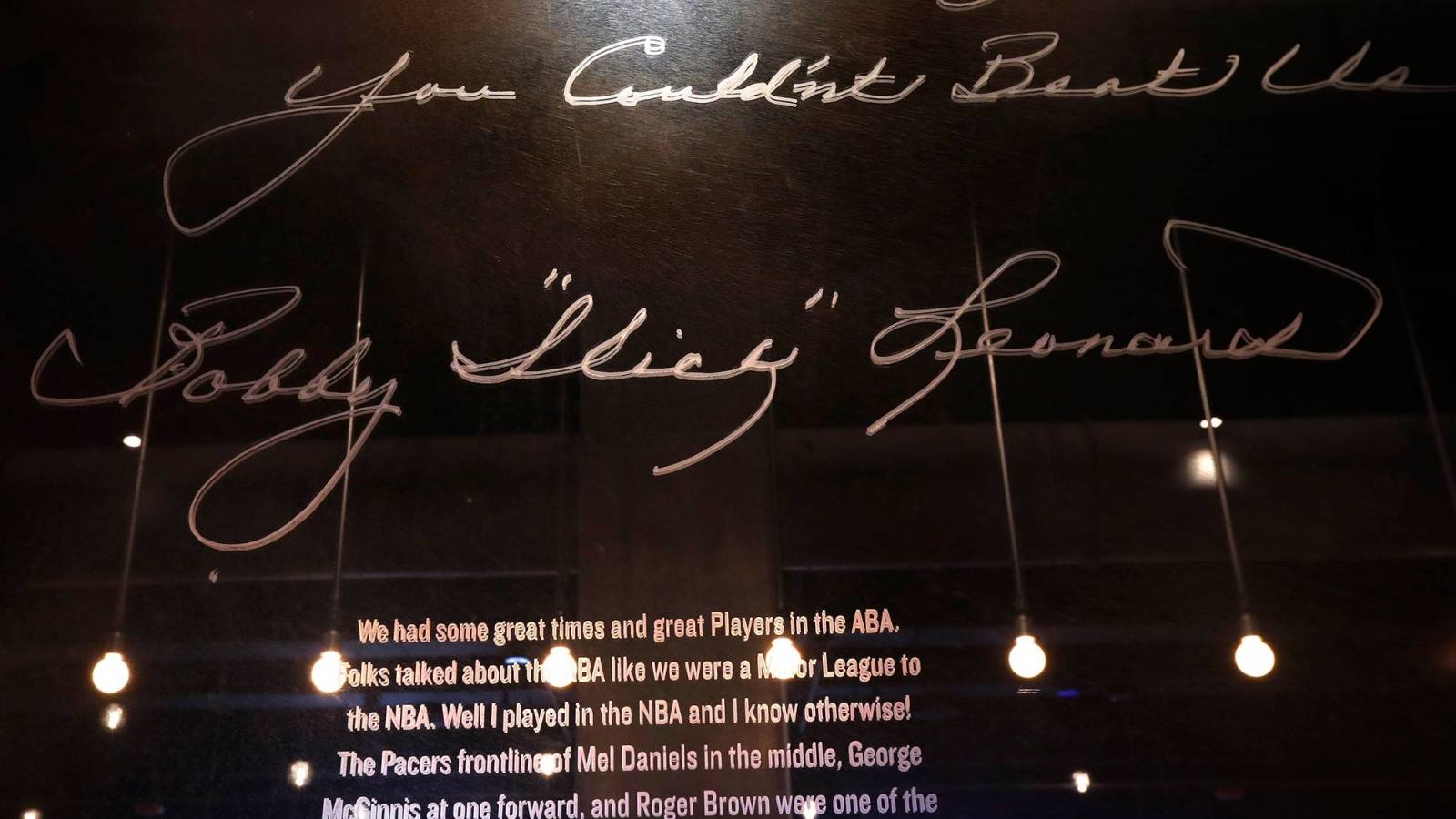 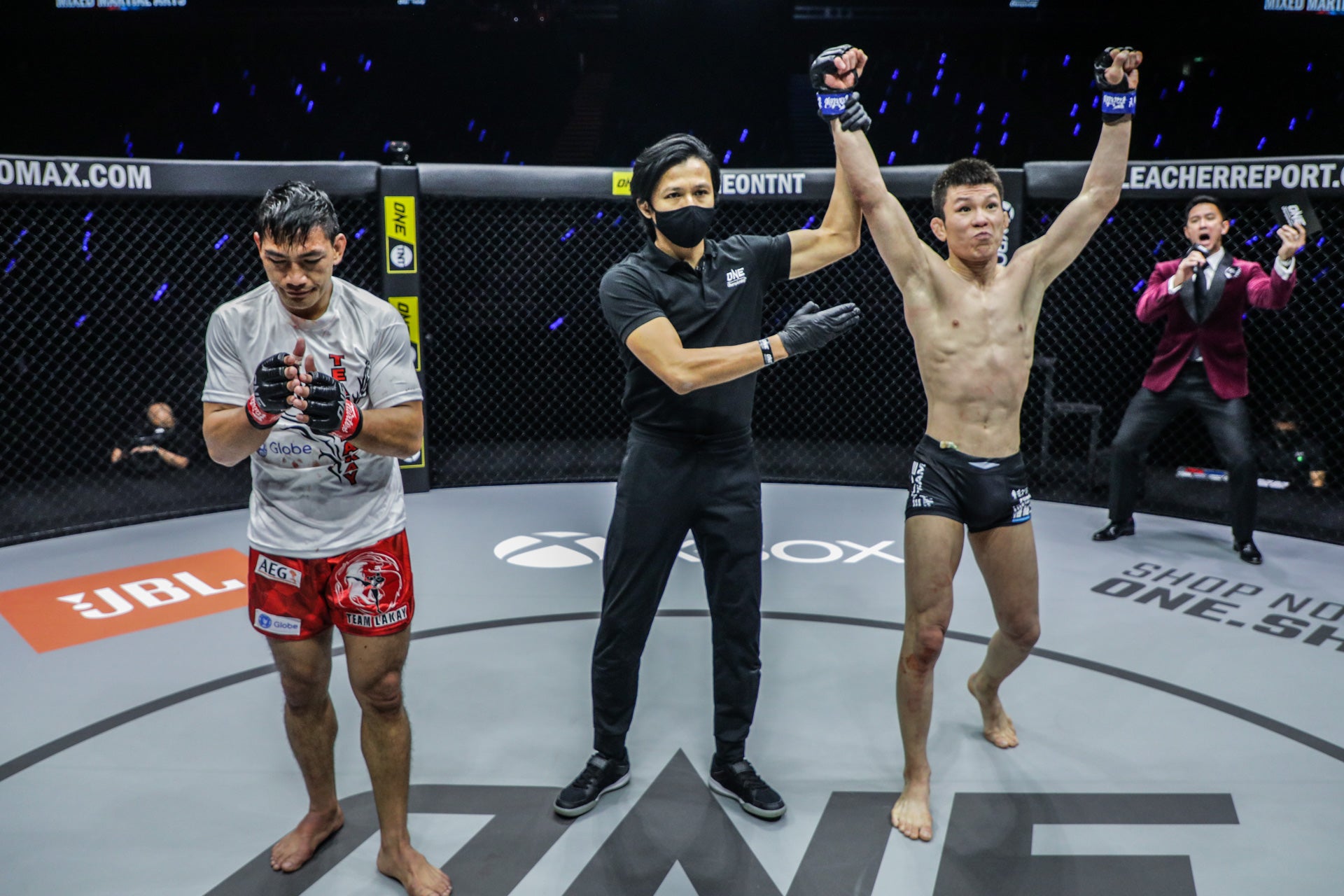 Folayang expects to fight Aoki again: ‘I think this will go to Game 5’