Magnolia will do everything to get the best possible talent it can at No. 6 in the PBA Rookie Draft, with the Hotshots knowing that they don’t have a chance at nabbing consensus top overall choice Joshua Munzon.

“We will be doing our homework and see for ourselves who will best fit our team,” Hotshots coach Chito Victolero told the Inquirer over the phone on Friday as he will be inviting a total of six players in two batches to work out with the team so he can see first hand how they play against some of the league’s best talents.

“It’s always different seeing them play in person than watching highlights,” Victolero said as his squad has extended invitations for Larry Muyang of Letran, Santi Santillan and James Laput of La Salle and William Navarro of Ateneo to join the Magnolia camp starting Feb. 24 at the earliest.

Victolero, who came very close to ending San Miguel Beer’s Philippine Cup reign in 2019 when the Beermen played in full force, said that he doesn’t have a doubt that Munzon, the 3×3 ace from Long Beach, California, will be selected first by Terrafirma in the rookie proceedings set on March 14.

“I think that’s why they gave up CJ [Perez to San Miguel],” he said. “He (Munzon) would be a welcome addition to any team, and I know that wouldn’t be us.”

Still, Victolero believes that this pool is one of the deepest he has seen since starting his coaching career in the PBA.

“That’s because of the Fil-foreign players,” he said. “If those 12 or something Fil-foreigners don’t pass the eligibility requirements, then that would put all our scouting reports in disarray.”

Magnolia still has one of the most formidable rosters in the league, with hard-nosed point guard Paul Lee and 6-foot-10 center Ian Sangalang bannering its nucleus.

Victolero believes that the sixth overall pick packs a lot of promise, and it would be a blessing for any player selected in that spot since he will have a chance to shine with the Hotshots compared to being taken by powerhouse teams like the Beermen, Barangay Ginebra and TNT, which have ultra-loaded cores.

After the Dyip, Pido Jarencio’s NorthPort Batang Pier will select, before Blackwater, NLEX, Rain or Shine take their turns.

Muyang was a member of the last NCAA champion team Letran crew and is a tested banger that can play in the PBA, while Navarro was a vital cog in the dominant Ateneo squads that have had a stranglehold of the UAAP in the last three seasons.

Navarro has great potential, and proof of that is his inclusion to the Gilas Pilipinas squad that routed Thailand in the second window of the Fiba (International Basketball Federation) Asia Qualifying late last year.

“I’ll do whatever I can to help whatever team picks me win,” the 6-foot-4 Navarro told the pba.ph website recently. “They could ask me to rebound, shoot or play the role like I did at Ateneo.”

Laput is the tallest, beefiest talent that Victolero has so far invited. But like everyone else, the Magnolia coach doesn’t know what he will get from the 6-foot-10 center, who played just one year for La Salle.

“You can’t teach size,” said Victolero, whose team will undergo another round of swab testing on Feb. 22 so that they can start practices two days after.

Alaska picks seventh, San Miguel, Meralco, Phoenix, TNT and then Barangay Ginebra, in that order, to round out the first round. 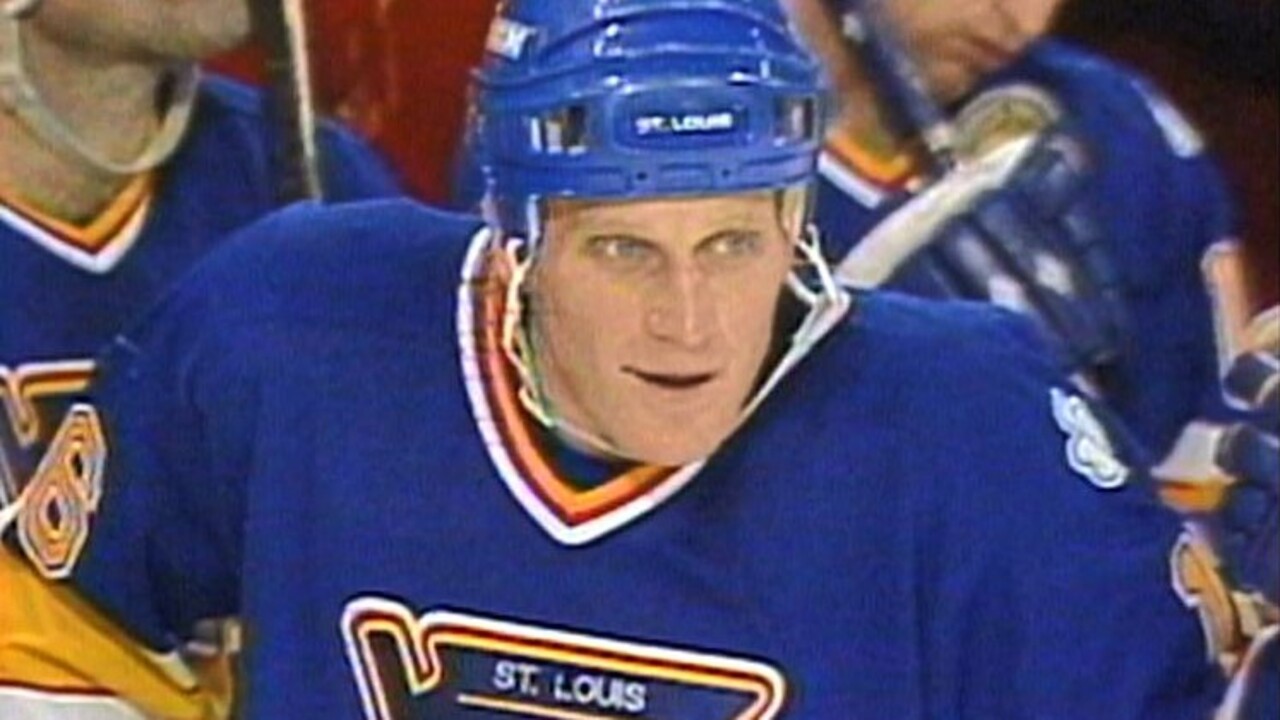 ‘Champion of his era’ Federer is still the best–Laver