FILE PHOTO: ames Harden #13 of the Houston Rockets reacts to a basket during the first quarter of a game against the Los Angeles Lakers at Toyota Center on January 10, 2021 in Houston, Texas. Mandatory Credit: Carmen Mandato/Pool Photo-USA TODAY Sports/File Photo

The Houston Rockets will retire the No. 13 jersey of former guard James Harden in honor of his eight successful seasons with the franchise, owner Tilman Fertitta has said.

Harden was named an All-Star in every season with the Rockets and holds the franchise records for three-point field goals made (2,029), free throws made (5,554) and assists (4,796).

The 2018 MVP was traded to the Brooklyn Nets in January after his relationship with the Rockets broke down.

“James Harden will always be a Rocket,” Fertitta told the Houston Chronicle. “Of course, we will retire his jersey. He made my first three years of owning the franchise unforgettable.

“The success he brought this franchise over eight years and the memories he created for our fan base/community [are] truly remarkable.”

If his jersey is retired, he will join Calvin Murphy, Moses Malone, Hakeem Olajuwon, Rudy Tomjanovich, Clyde Drexler and Yao Ming in the rafters of the Toyota Center. 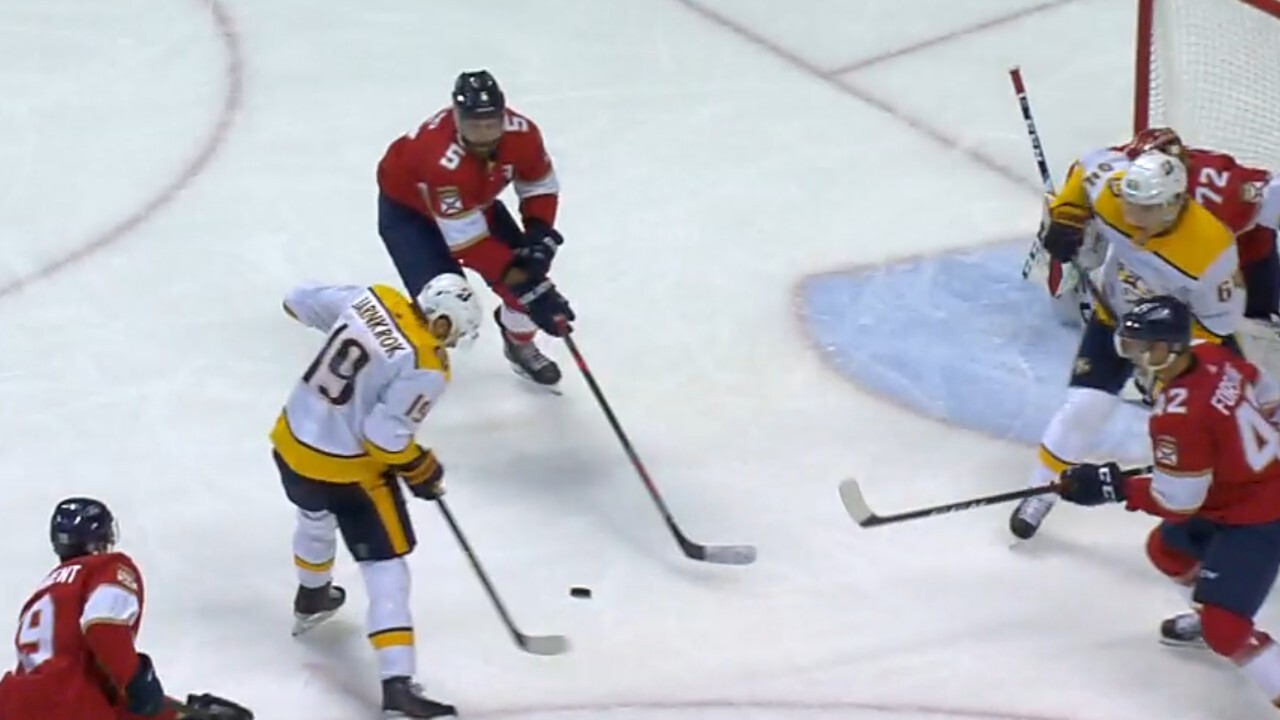 Jarnkrok bats puck out of midair to beat Bobrovsky – Sportsnet.ca

PAK vs NZ cancelled: England to take call on Pakistan tour in 48 hours after New Zealand pulls the plug on long-awaited series at last minute