Marcus Sasser scored 20 points, Quentin Grimes added 18 and the second-seeded Houston Cougars turned another exceptional rebounding effort into a 67-61 win over the Oregon State Beavers on Monday in the Midwest Region final of the NCAA Tournament at Lucas Oil Stadium in Indianapolis.

The Cougars (28-3) advanced to their first Final Four since 1984 and will play South Region champion Baylor next. The top-seeded Bears (26-2) defeated third-seeded Arkansas 81-72 in a later game Monday.

Houston survived a gritty performance from the 12th-seeded Beavers (20-13), who erased a 17-point halftime deficit and pulled even at 55-55 on a Gianni Hunt 3-pointer with 3:46 left to play.

Grimes drilled a 3 on the ensuing possession following a Fabian White Jr. offensive rebound. Grimes added two free throws a minute later following his rebound of a DeJon Jarreau missed 3. The Beavers followed with a pair of turnovers inside the final minute, their first of the second half.

Houston finished with a plus-12 rebounding advantage that included 19 offensive rebounds, which tied a season-high for an Oregon State opponent. Seven different Cougars corralled at least one offensive board with White and Justin Gorham grabbing five each. Gorham finished with a game-high 10 rebounds while Jarreau posted 10 points, eight rebounds and eight assists.

Sasser and Grimes shot a combined 9 of 23 on 3-point tries.

The Beavers were overwhelmed on the glass and undone by 11-for-20 free-throw shooting. Oregon State, picked to finish last in the Pac-12, clawed back by stuffing Houston with a 1-3-1 zone but couldn’t muster enough offense to forge a lead.

The Cougars fashioned a 7-0 rally to an early 12-4 lead and later closed the first half with a 9-0 surge. Houston played at its pace on both ends, pounding the offensive glass while earning 14 more field-goal attempts than Oregon State, an advantage buoyed by eight Beavers turnovers.

Oregon State had more turnovers than field goals in the first half, shooting 7 of 20. Thompson scored just one point before the break, missing all four of his shot attempts. 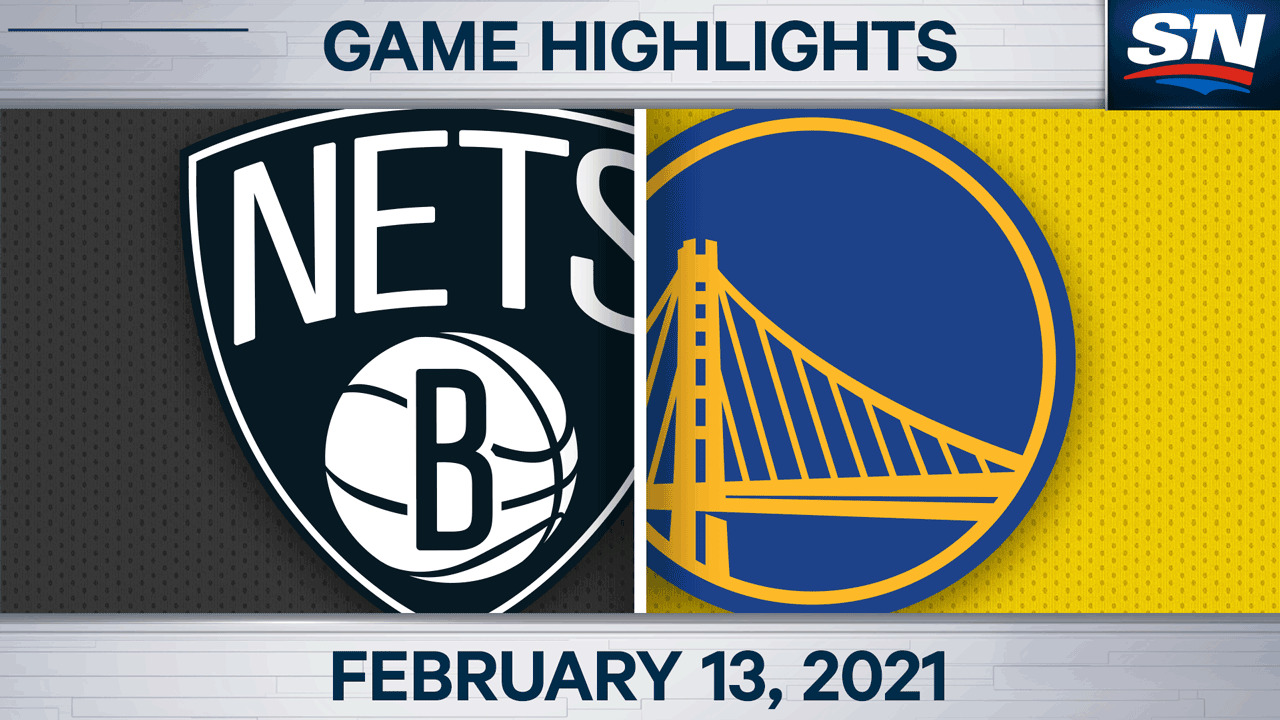