One of 2021’s most intriguing fights will take place on Saturday, Feb. 20, as Oscar Valdez moves up in weight to challenge himself against tougher competition in the form of WBC super-featherweight champion Miguel Berchelt.

The 29-year-old Berchelt (37-1, 33 KOs and 1 No Contest) has recorded six consecutive defenses of his title since claiming it with an 11th-round knockout of Francisco Vargas in 2017. Berchelt stopped Eleazer Valenzuela in his last outing but it was later ruled a No Contest after not being sanctioned by the Mexico City Boxing Commission.

Valdez (28-0, 22 KOs) is a former WBO featherweight champion who decided to make the jump to super featherweight. He earned stoppages against Adam Lopez and Jayson Velez in two fights as a 130-pounder. Berchelt will certainly be his toughest opposition to date.

It’s a highly anticipated showdown as the heavy-handed Valdez will look to stop a bigger and stronger opponent in the WBC champion.

Here’s how you can watch Berchelt vs. Valdez.

The undercard begins at 6:30 p.m. on ESPN+, with the main card starting at 10 p.m. ET on both ESPN and ESPN+.The exact time of the main event ring walks will depend largely on the undercard run-time, but it’s estimated to take place around 1 a.m. ET.

Both ESPN and ESPN+ will carry Berchelt-Valdez. ESPN+ also will show the prelims; click here to learn more about ESPN+ subscription options.

The main card is also available via fuboTV, which offers a 7-day free trial.

In Canada, the main card is available on TSN2.

Where is the Berchelt vs. Valdez fight?

The event takes place at the MGM Grand in Las Vegas. Tthe venue is inside a “bubble” with full COVID-19 compliance during the current pandemic.

3 surprise cuts the Seahawks could make this offseason 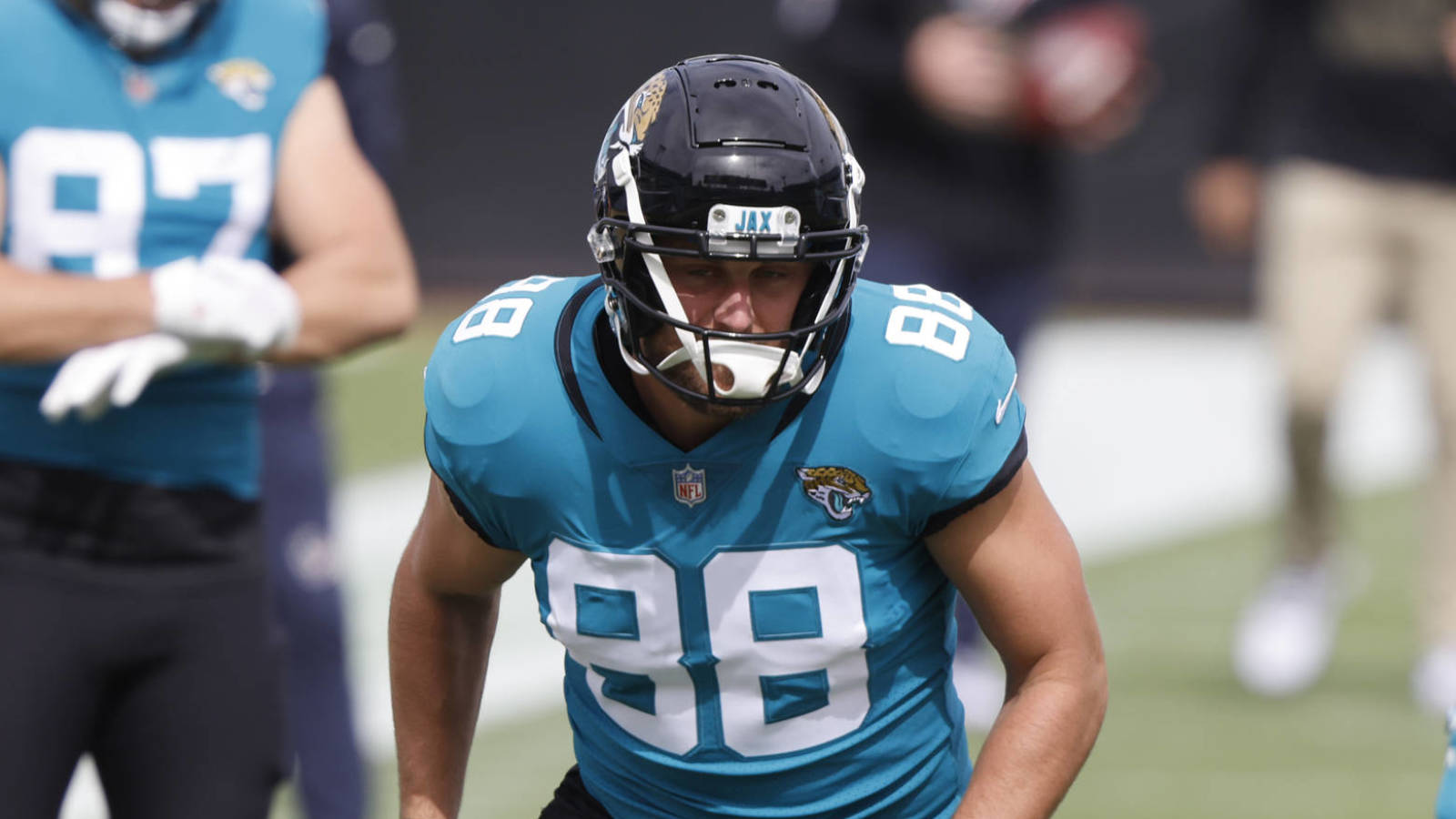